Scarlet Nexus was released this year and received a lot of positive reception. Now those on Game Pass can try the game since Microsoft just added it to the service. 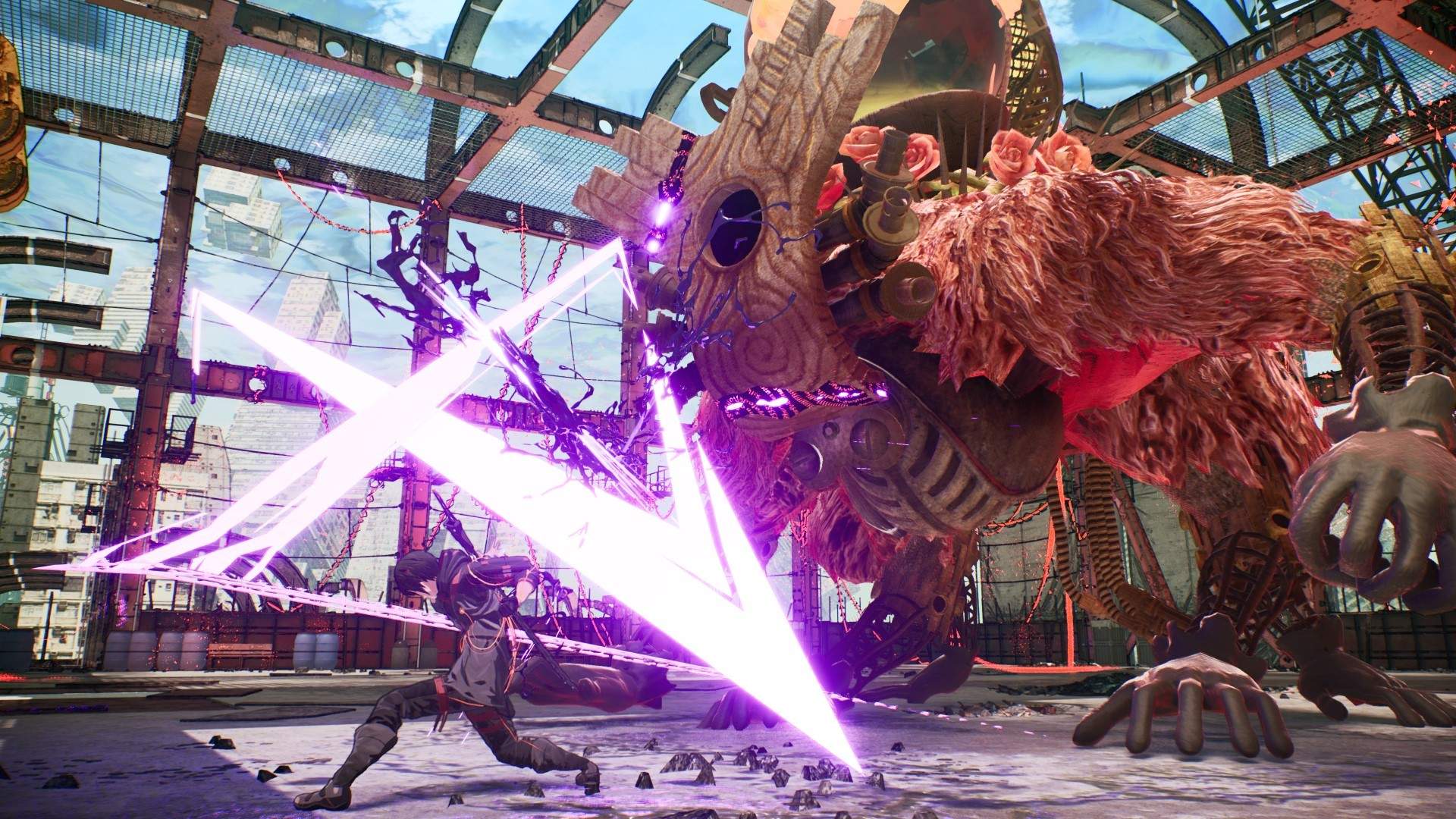 This was a surprising move given the game launched just this year but Microsoft has been pushing Game Pass with near-recent releases. The service got third-party published titles like Outriders on Day 1 and will have Back 4 Blood as well. Either way, it’s a major win.

In this action RPG, you’ll be navigating a highly futuristic, high-tech world terrorized by deranged, alien mutants known as the Others, who are vulnerable to psionic attacks. Fortunately, the world has entered a new era where psionic hormones in the human brain can sometimes grant select people with psionic abilities. As a psionically-gifted member of the Other Suppression Force (OSF), you can use psychokinetic powers to defend humanity against the Others and unlock the mysteries that surround you.

Scarlet Nexus is now available for PS4, PC, and Xbox One.