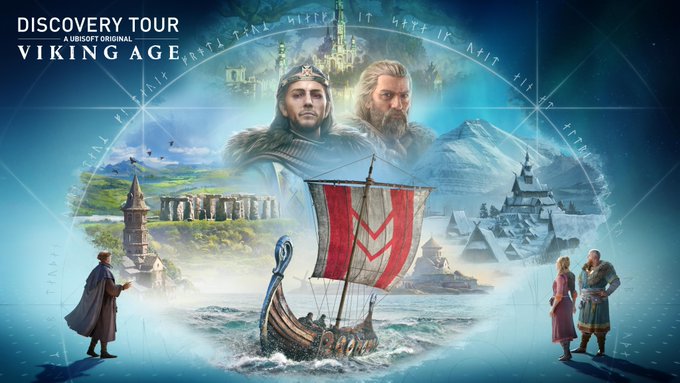 Not a lot of information was provided but likely will perform similar to Assassin’s Creed Odyssey and Assassin’s Creed Origins. Where players would travel the game’s world and take part in tours narrated by paramount characters within the game. This would allow the player to also travel around without any gameplay barriers such as high-powered enemies.