Epic Games’ legal battle against Apple has been long and difficult, with Apple coming victorious and Epic needing to pay 6 million USD. Despite the case, Epic Games attempted to bring Fortnite back onto iOS but Apple has blacklisted the game. 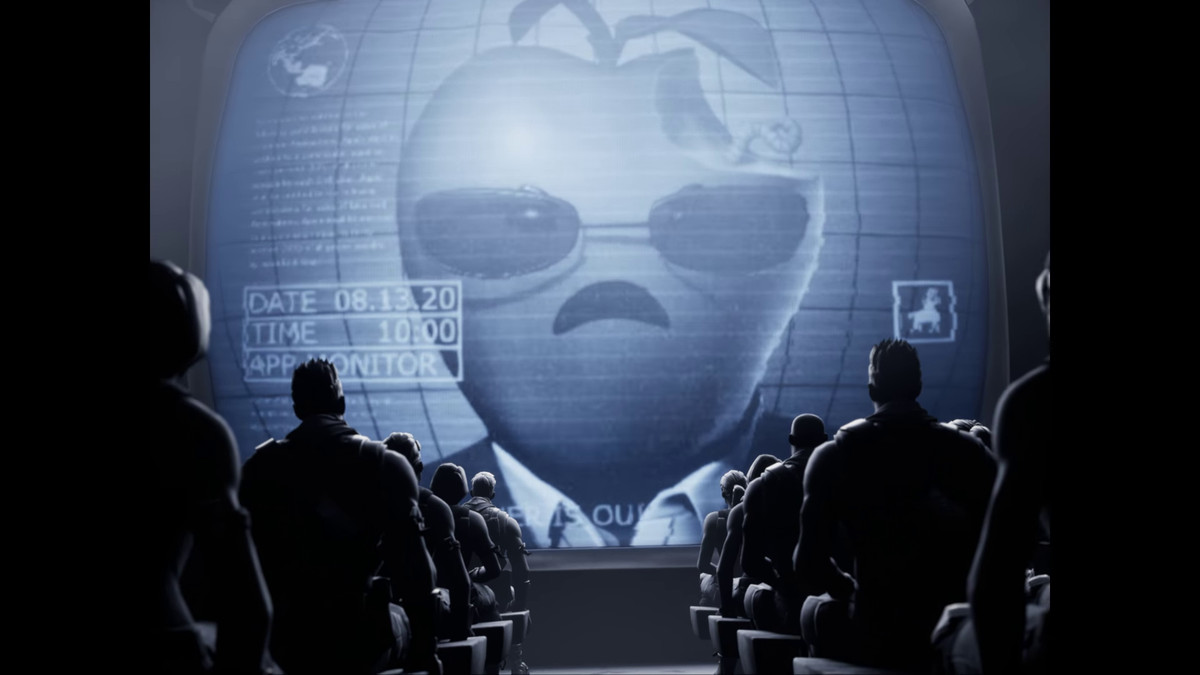 Apple lied. Apple spent a year telling the world, the court, and the press they’d "welcome Epic’s return to the App Store if they agree to play by the same rules as everyone else". Epic agreed, and now Apple has reneged in another abuse of its monopoly power over a billion users.

Just last week, Epic agreed with Apple that we would play by the same rules as everyone else. pic.twitter.com/WOxsbnAFXE

Late last night, Apple informed Epic that Fortnite will be blacklisted from the Apple ecosystem until the exhaustion of all court appeals, which could be as long as a 5-year process. pic.twitter.com/QCD7wogJef

The process will run until all the course appeals have been exhausted, which can take up to 5 years. This also means Apple will take a loss since the company takes 30% of all transactions and Fortnite made around $700 million from iOS over 2 years and without that platform that source of income is now gone. Apple may suffer but not as much as Epic Games.

Many see this as Apple making an example of Epic Games and since Apple is a private company they reserve the right to refuse service.