Digital Extremes is bringing back some popular cosmetics this month. With players able to earn Rhino Prime and Nyx Prime in Warframe again. 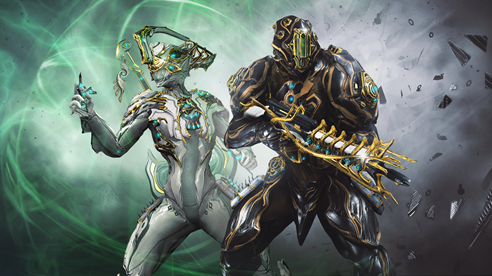 Players will soon be able to upgrade their arsenals with a deadly combination of psychic Abilities and devastating strength as Rhino Prime and Nyx Prime* become available for instant access for a limited-time only through the Prime Vault program on Tuesday, August 10.

In addition, the Zephyr Prime and Chroma Prime will enter the vault this Tuesday, Aug. 10th.

Zephyr Prime is a high-speed, armored Prime Warframe that brings a wealth of graceful destruction to the battlefield in beautiful but deadly ways. Chroma Prime is a master of the elements that wields a cold embrace and a fiery rage to overwhelm his opponents.