After being teased earlier today Quake Remaster has officially launched on all major platforms. With performance updates to take advantage of modern hardware. 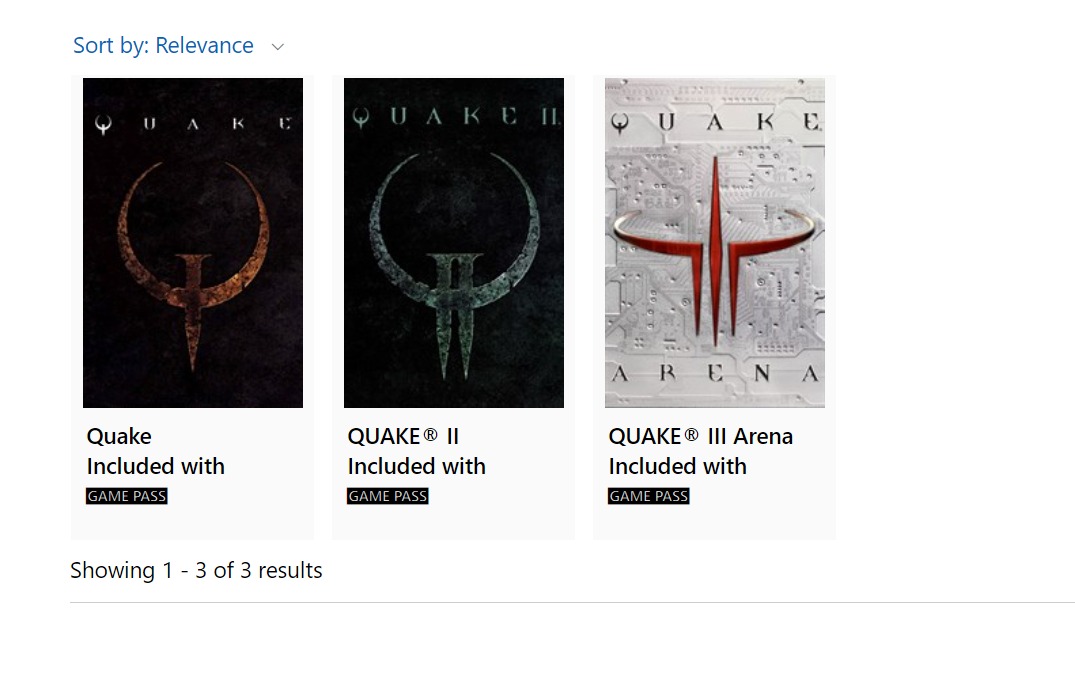 The title is available on Switch and PSN along with Xbox Game Pass. It includes:

Quake 2 and Quake Arena have also been released with similar updates. However, they’re only available through PC.