Deathloop is the upcoming competitive PvP PvE title from the creators of Dishonored. Now the title’s development has ended and the game has officially gone gold. 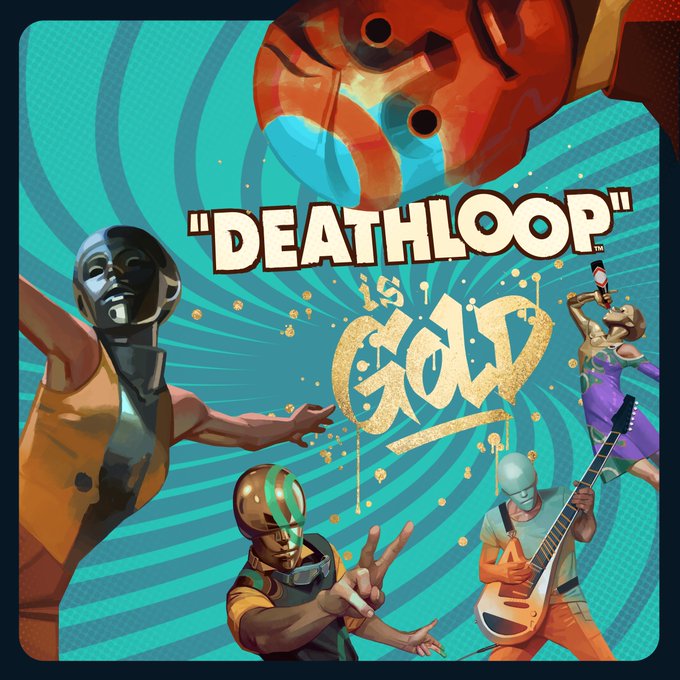 This means that discs are ready for pressing and bug testing is ramping up. It’s still possible for games that go gold to be delayed but it’s highly unlikely.

Deathloop has players in control of an assassin named Cole who is trapped in a time loop. Waking up on a beach on the island of Blackreef Cole must assassinate 8 key targets before midnight or the loop will reset. The player can take them out in any order but at the same time another player can take on the role of an agent named Julianna. She’s charged with stopping Cole at all times.

Deathloop will launch on PC and as a timed exclusive for the PlayStation 5 on September 14, 2021