Seer experienced one of the strongest launches in Apex Legends history. The servers were fantastic on launch day, his kit was amazing. It was so strong that it caused a significant amount of players to complain and moan, so a nerf is already coming. I think his kit is nearly immaculate and only needs slight changes to kind of hush or quell a majority of complaints. Let’s take a look at the cursed child of Apex Legends and talk about how Seer can be used effectively on the battlefield. 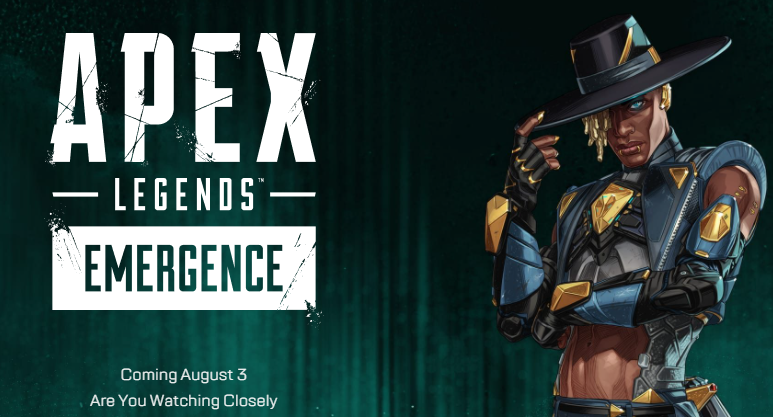 The Stage is Set

Seer has a really great and unique set of abilities. His tactical is called Focus of Attention, it produces a tunnel of Micro-Drones that are meant to interrupt an enemy action while revealing them. This is great at stopping an enemy from healing or doing any other action besides shooting. It slows them momentarily and flashes them for a few frames. This allows for a great opportunity to get better positioning or just straight up push a team. It has a range of about 75 meters so you can hit players that are trying to flee. It deals 10 damage to every enemy it hits. It is very satisfying to get a kill with.

Seer’s Ultimate Ability is called Exhibit. It produces a massive dome that tracks all enemies inside of it that are moving quickly or firing while inside of it. Be wary that it is easily countered by players with enough patience for you to walk past them as the dome shows no enemies detected. As long as they stay still enough and have enough trigger discipline to wait for the best opportunity a team can still hide in Seer’s dome.

His passive is where a lot of players started complaining and I feel the need to go in-depth with this. Seer has a basic heartbeat sensor called Heart Seeker. What that does is it allows Seer to hear nearby player character’s heartbeats as he aims down the site. That is an audio cue that is very GENERAL in location. It just tells you the direction, as does the visual cue near his weapon. It points in the general direction. It will not tell you the exact location. It isn’t like Seer aims down sight and something goes “OH YEAH BROTHER, OCTANE IS SIPPING MOUNTAIN DEW BEHIND THE DUMPSTER ON THE THIRD FLOOR”. Some argue that the visual cue of the orange indicator showing that there is indeed an enemy in that direction is too much. It really isn’t. You have no idea what way they are looking, how many walls are in-between you and them, nor an exact idea of how many are really there. Seer pairs really well with a majority of the roster in Apex Legends. Pairing him with Bloodhound is absolutely frightening. Bloodhound’s 360-degree scan compensates for Seers’ almost purely directional-based abilities. Horizon and Seer can be a great combo with her ultimate keeping people from running as Seer hits his tactical. Gibraltar and Bangalore can use the info from Seer’s ultimate to get a great idea of when to throw their own ults or to hold on to them as players flee, throw them further, etc.

He fairs well in almost any team setting, but for ranked purposes, he fits really well with either an Octane and Gibraltar, Octane and Lifeline, Octane can also be changed out with either Wraith or Pathfinder. That movement ability is what is most important there. 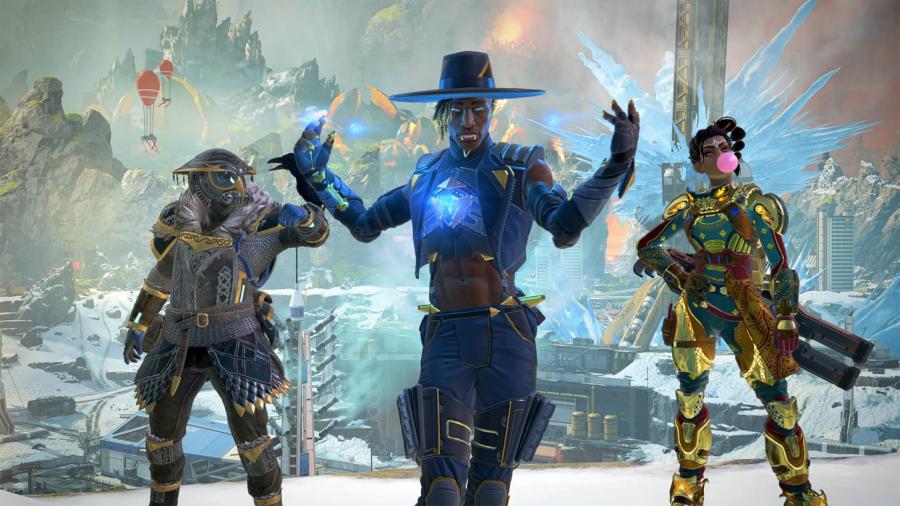 As stated earlier there are already changes coming to the character, which is kind of a shame, even if it is understandable. The main note is that the Focus of Attention will remove the flash that happens for a few frames after Seer uses the ability.

Outside of that, not a lot is known as to what else will be changed since the devs said “several small changes” outside of the one mentioned above. It’s assumed that the cooldown of his ultimate will be increased so it isn’t used as often. The heartbeat will likely also see a nerf, I would assume to range making more focused on closer fights.

The best loadouts with Seer involve medium to close range weapons. I prefer to run a wingman pretty much every match, it hits hard and is reliable at multiple ranges. The same could be said with the R-301. It has very little recoil and is incredibly easy to one clip someone with at a medium distance.

Shotguns are still, unfortunately, dominate well-placed Peacekeeper and Mastiff’s shots will decimate people. The Eva-8 shotgun even posts nerf can still ruin teams. Even the Mozambique seems to be shredding players at a consistent rate.

If you don’t feel comfortable getting in people’s faces often and prefer to be the last one to get in a fight, or just peck damage at a distance, the G7 Scout and 30-30 deal decent damage at a slightly longer range than the R-301. I would even lump in the new Rampage to that group. Unless you have thermite to speed up the fire it is best used at a medium distance. Slap a thermite on it though and go nuts. Literally, shoot a door to pieces and find that Octane in a corner. 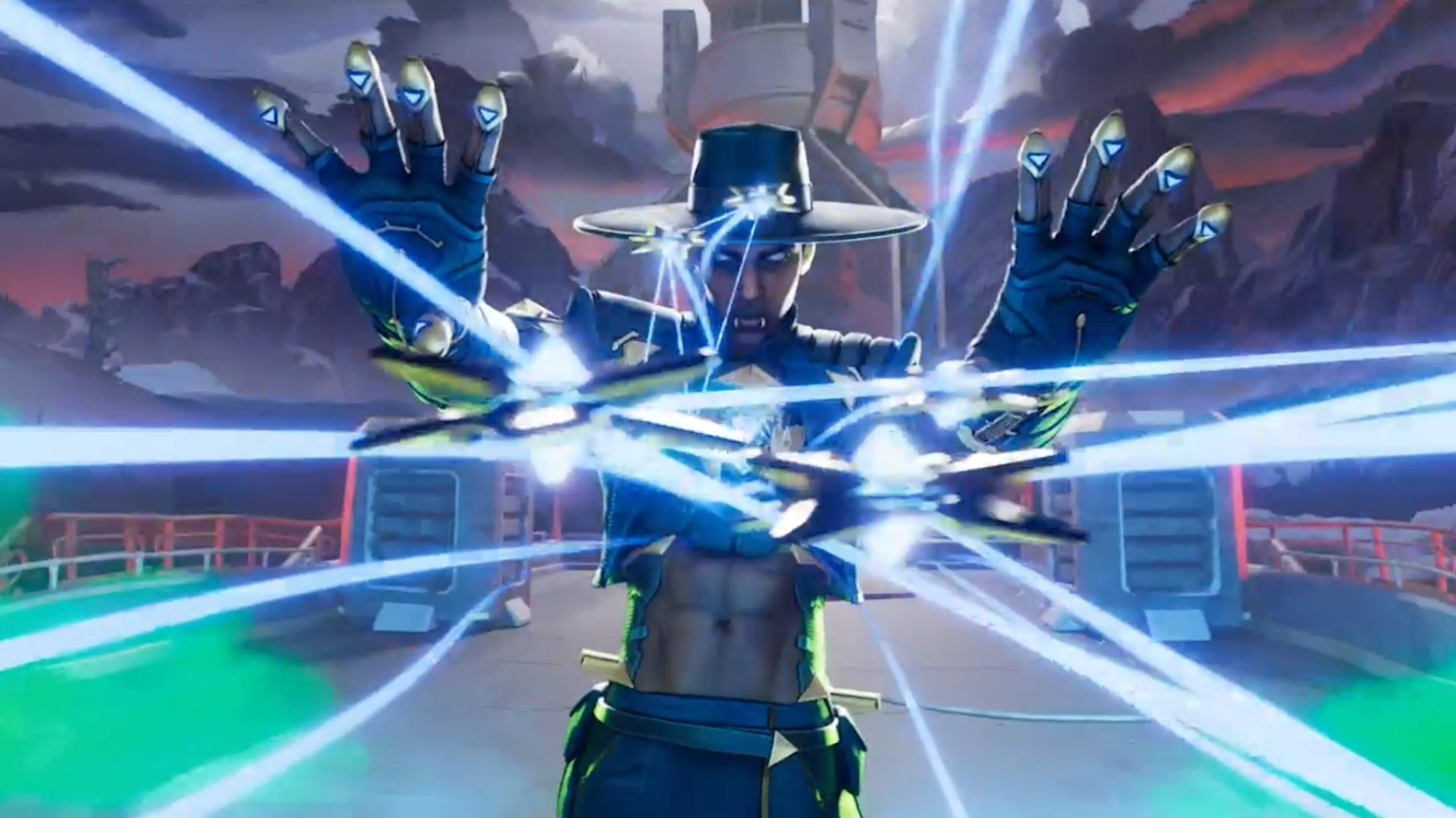 It’s been a while since a character as strong and influential to the meta as Seer has launched in Apex Legends. I think because it has been so long since a character launched this viable, stuff that really isn’t that bad about the character is being blown up to be one of the worst things to happen to the game. Since Horizon there hasn’t been a character this viable immediately out of the gate. Fuse is only just hitting his stride and while Valkyrie was a solid addition at launch she wasn’t exactly meta breaking.

I’m having a ton of fun mixing Seer into my legend picks and hope the nerf doesn’t hit him too hard. This guide should get you up and running as Seer, let us know down below your opinion on the character.

Does he really need that big of a nerf? Are you having fun this season? Tell us in the comment section below!