The South Park franchise has been one of the biggest entertainment IPs of all time. Starting from a low-budget TV shot and stretching into movies and video games Matt Stone and Trey Parker are icons within the entertainment industry. The recent Ubisoft published South Park games were massive successes and it looks like a new game is coming. But it’s not from Ubisoft. 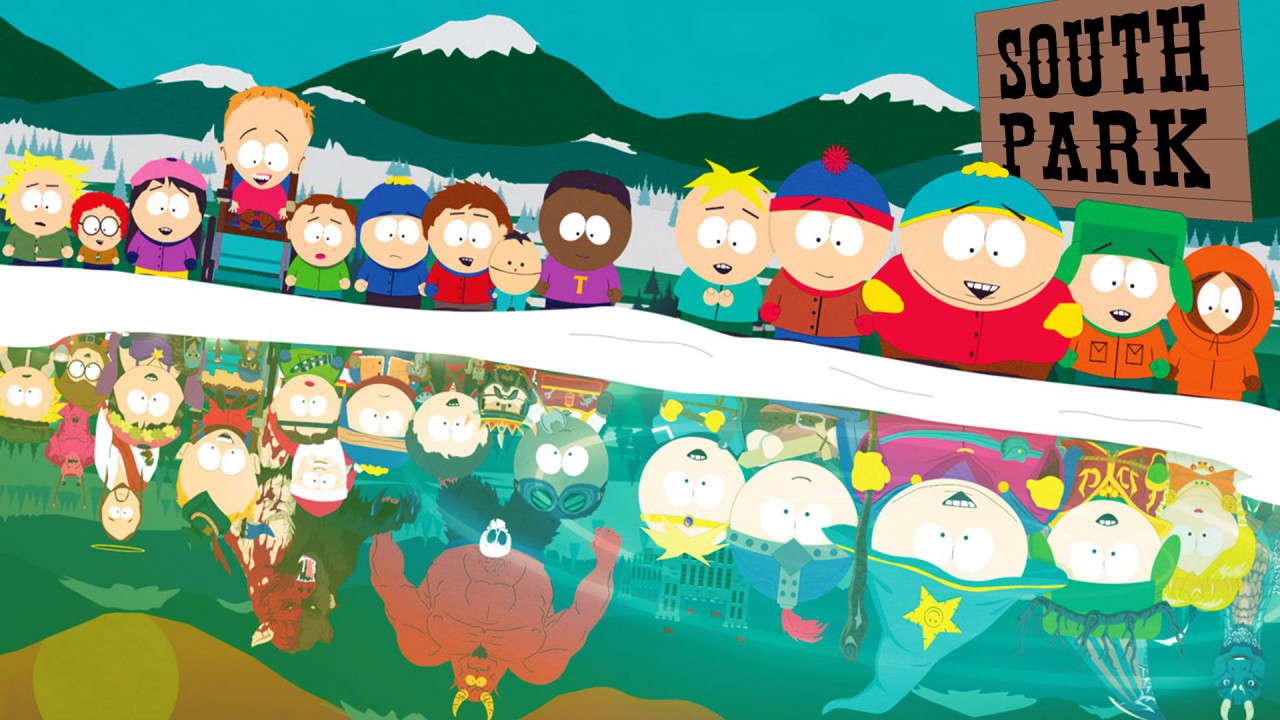 According to Bloomberg Matt Stone and Trey Parker signed a deal with Viacom to create “several spinoff movies” for the streaming service Paramount+, a documentary series about South Park, a weed company, and a 3D video game.

Earlier this year, Stone and Parker established a $600 million credit facility with HPS Investment Partners LLC that appraised their library at close to $1 billion, according to people familiar with the terms of the deal. In addition to the movies for Paramount+, Parker and Stone are going to use that money to invest in a wide range of creative endeavors, including a documentary series, a weed company and a 3D video game that is set in the world of “South Park.”

3D South Park games still have a cult following but are mostly negatively received so it’ll be interesting to see the mistakes of the past won’t repeat themselves.