10,000 Gamerscore used to seem like a huge feat. To beat ten full games to completion used to be a monumentally time consuming affair taking hours out of multiple days to complete.  Now that a lot of games fall into the four to ten hour mark to complete, most gamers can grab that platinum trophy or finish every achievement for multiple games in about a month.

Himno focuses on exploration and traversal as opposed to combat. This is shown in its’ achievement list as well. A fair number of the achievements require reaching certain points on the map or jumping a certain number of times.

The hardest achievements on this list are arguably those that require the player to reach level ten and visit thirty districts. Those ones will likely require multiple attempts at the game. Though there is no real death in the game, so if you fall off the map enough you just restart the game. Overall nothing in the game is very difficult and it should take you about an hour or less to 100%. Some platforms have this game for free. 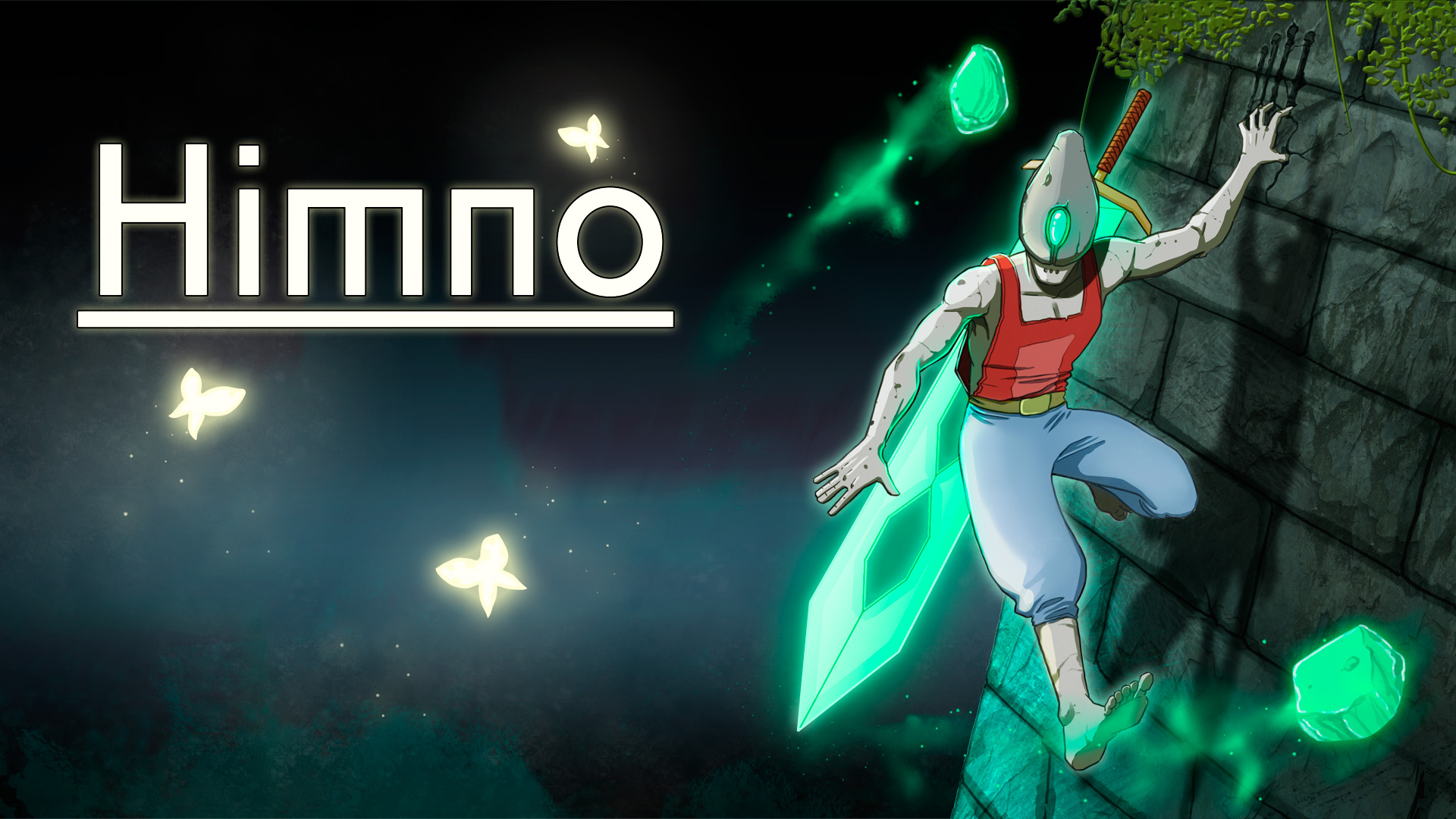 Deep Space Rush will take about 30 minutes to complete. It is a very simple side scroller with randomly generated levels. Everything stacks so even the achievements that require beating 100 zones or kill 1oo monsters really don’t take all that long to complete. Outside of that the only other time consuming achievement is the one requiring players to fully upgrade a weapon. 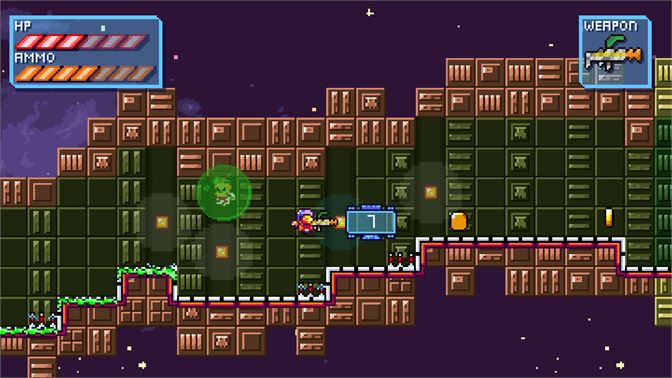 Squad Killer is one of the fastest completions on this list. It clocks in at just 10 minutes to complete. There are no hard achievements on this list as Squad Killer is another randomly generated game that focuses on shooting every enemy around then getting to the exit.

Perhaps the most time consuming achievement is the one focusing on getting 1000 coins. Thankfully once again achievements stack through multiple runs so it doesn’t really matter if you die in game. 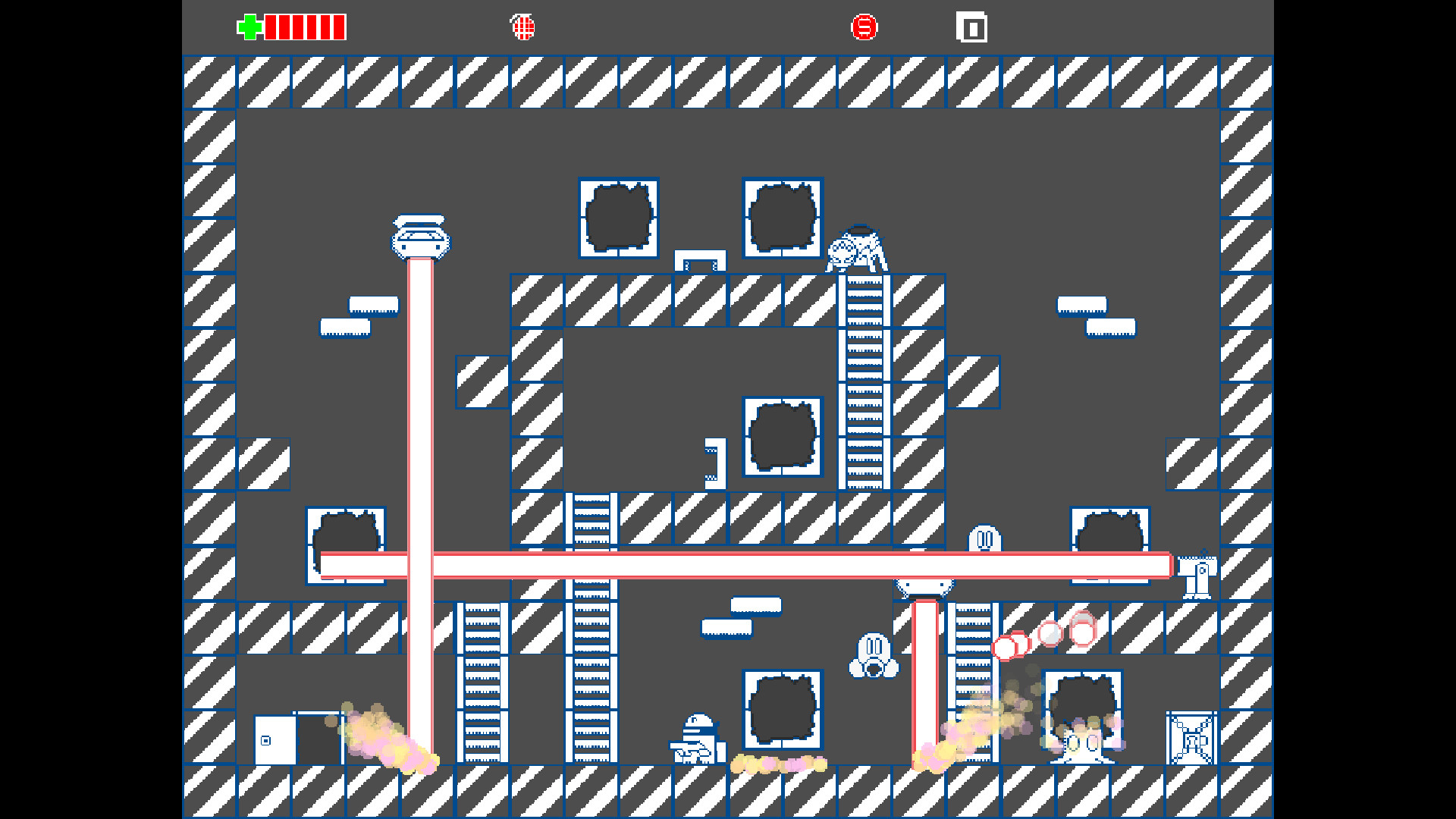 Red Bow is one of the best games overall on this list. It is a top down horror game that focuses on a child’s nightmares. Each one tells an overall story and total completion time is about an hour or so.

I highly recommend a guide/walkthrough of the game, achievements are easy to miss otherwise. It will also help you save exploit to get both endings or options in an area to avoid playing through the game twice. This is a two for one. Mr. Massagy is a half assed attempt at a dating game but all the characters are pretty insufferable or have blatantly obvious dialogue choices. The whole point of everyone is to get “massages” from the person you are talking to. Don’t worry there isn’t nudity or anything the controller just freaks out and vibrates a lot. Using a guide for the dialogue options you should beat the game in about thirty minutes or so.

My Name is Mayo is the other part of this game and it will take about 45 minutes to an hour to complete. A guide really isn’t needed here but be sure to pay attention to the unlockables and menus they will tell you what items to equip on the jar of mayo. Since the entire point of the game is to tap the jar of mayo it is easy to just hammer away trying to hit that 10,000 tap milestone achievement while missing the other achievements.

Trust me you don’t want to spend any more time than you have to tapping this jar. The costumes and stuff that you can equip tell short little stories and help make the game feel a little more engaging overall. I say that lightly. 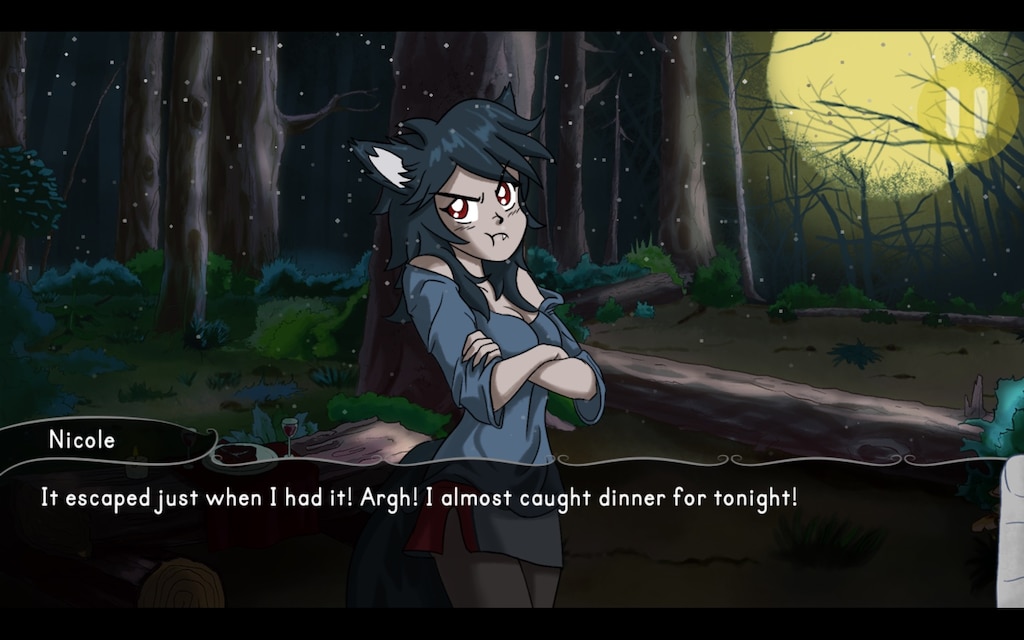 In a throwback to the classic feel of the Mega Man games, Gun Crazy takes about 15 minutes or so to complete. This one took me about ten extra minutes just because I kept messing up a boss fight. Like most of the games here you don’t have to roll credits on the game to get every achievement, you just need to do specific actions.

Most of those are beating specific enemies, or reaching a two score milestones. The only other achievements require you to beat the first and second areas respectively. Not a super hard game overall. 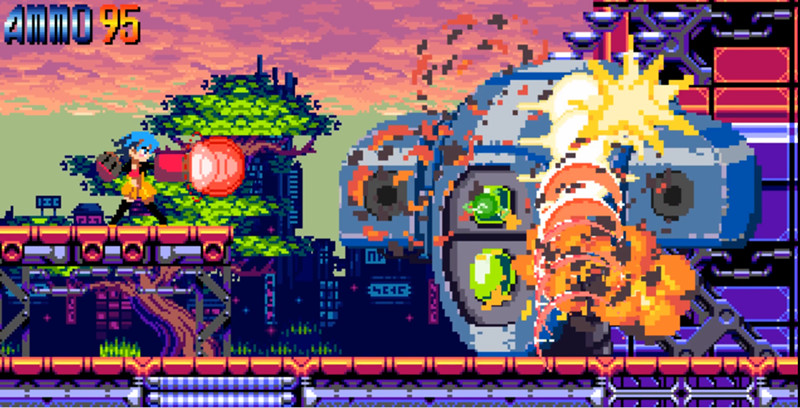 Jack N Jill DX is a very simple side scroller/platformer that at the very least has a cute art direction. The hardest achievement is getting 250 coins and that won’t take very long at all to do.

This game is incredibly easy to beat. In total it takes about 13 minutes to complete the game and a guide is definitely not needed. 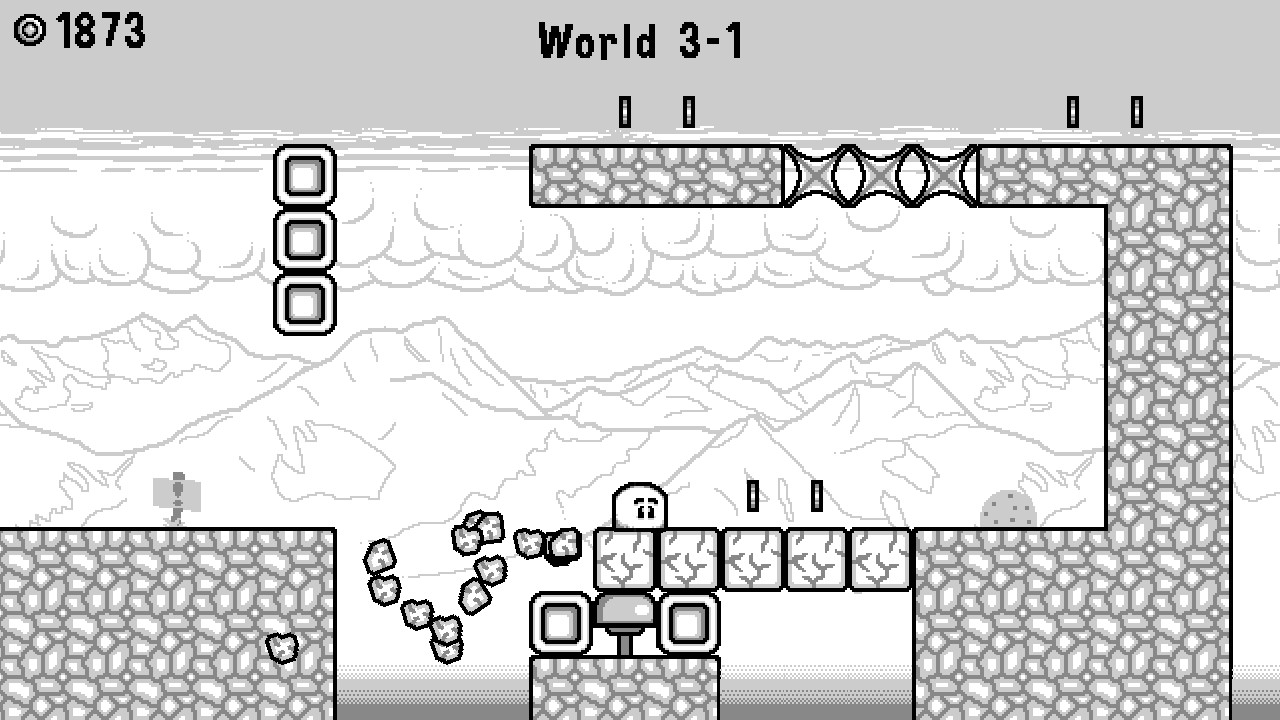 While Your Toy feels like a glorified escape room, it does tell a story about a man who was cruel to a toy bear he had as a kid. It apparently now haunts his dreams and traps him in bathrooms and caves. This game did have its’ glitches when it launched and achievements were not popping when they should have. This has been reportedly fixed or can be fixed by resetting the game.

You might need a guide to do this one as the puzzles in the bathroom can be a tad annoying, not to mention there are missable achievements. It would be really annoying to get all the way through the game then have to restart because you forgot to knock off all the tiles in the bathroom. It’s the most expensive game on the list so feel free to substitute it with any other games that are incredibly easy to complete. 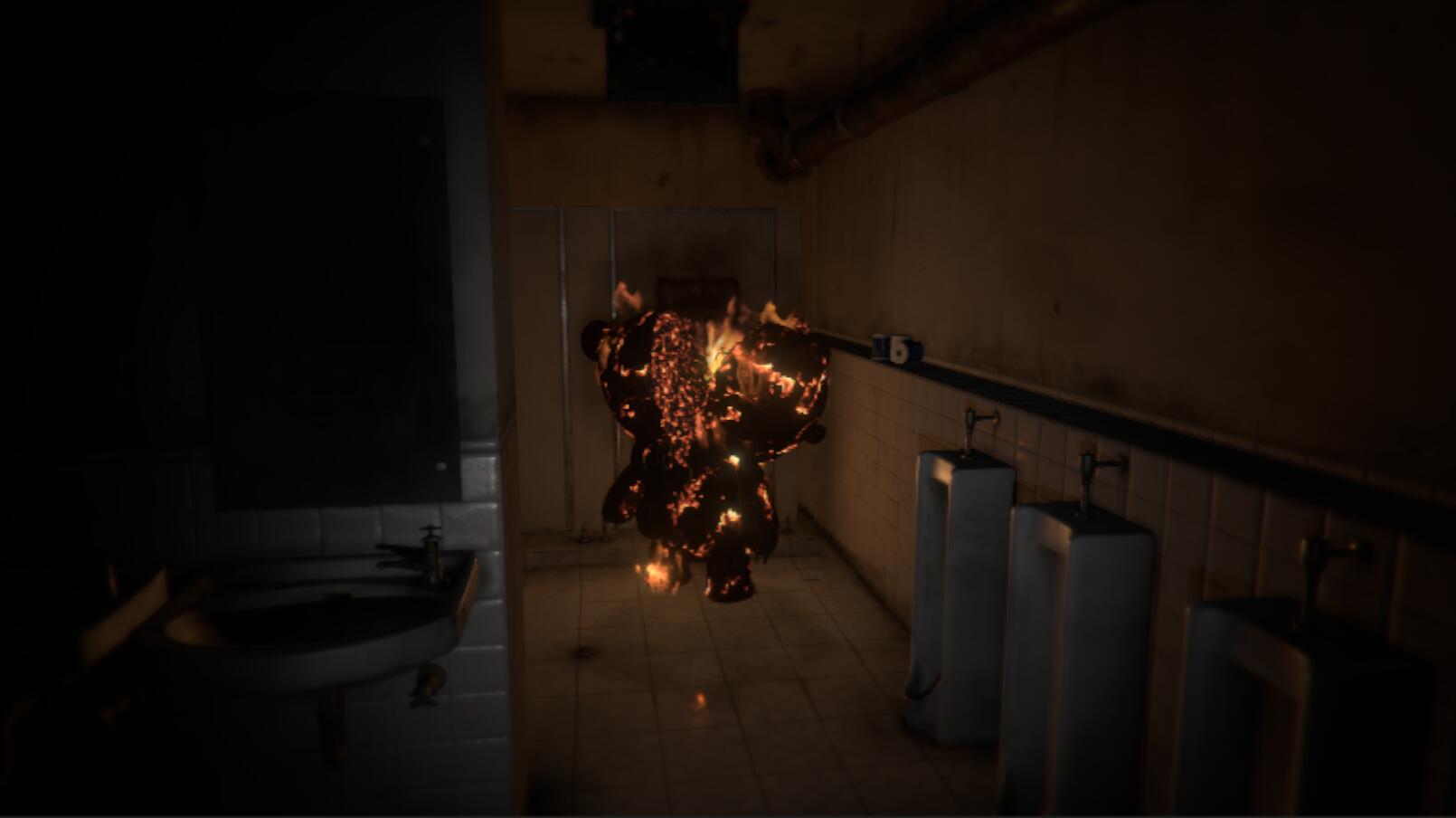 Fractured Minds is a game about mental illness and anxiety. It is very relatable. A guide might be needed for this one as it is easy to lose track of finding keys in a certain part.

Overall the game only takes about 20 minutes to beat. I hope those that play it can relate to it and enjoy it because it is a great story game despite being short. 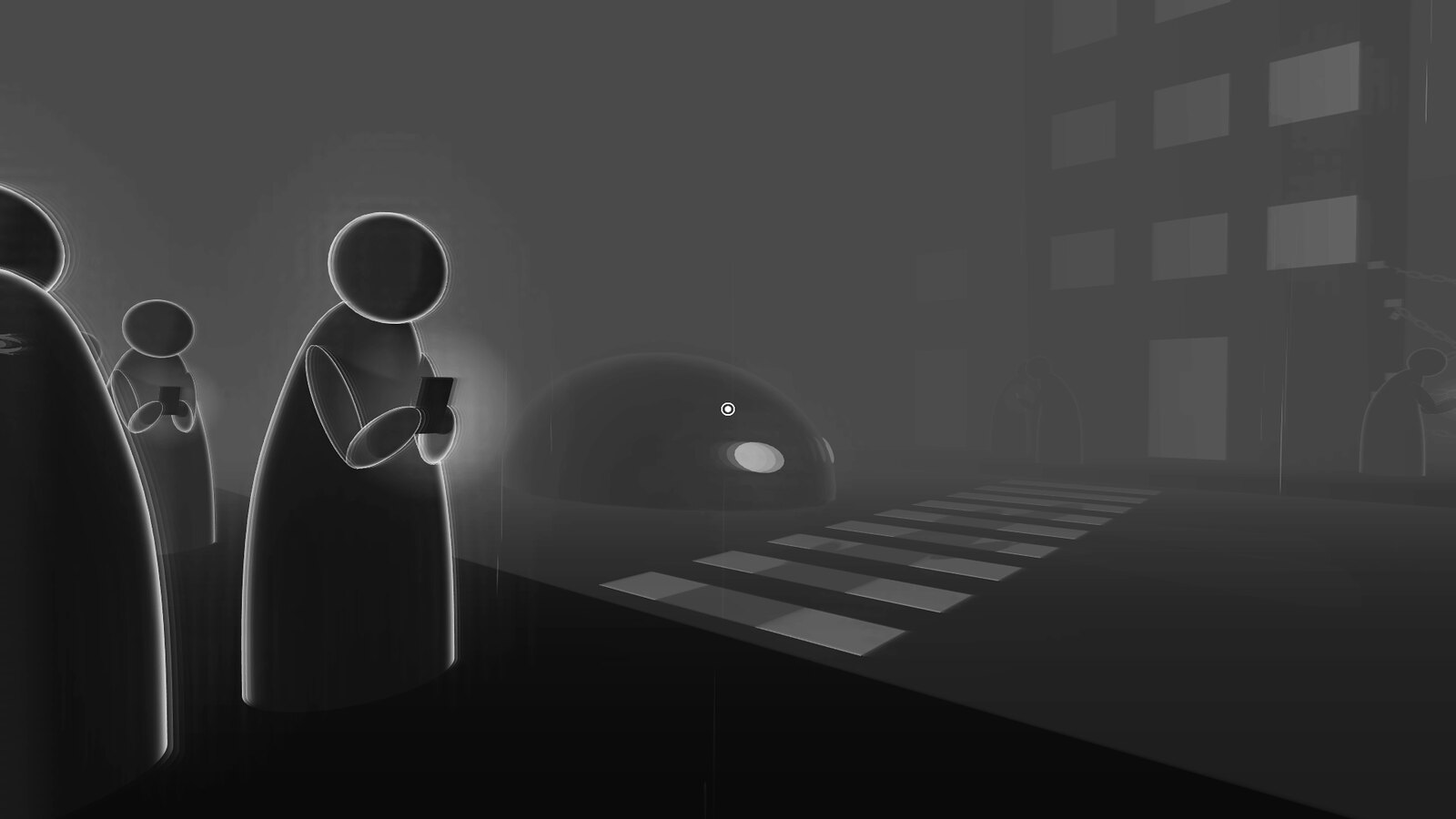 The main focus of Refunct is to bring life back to the world through first person platforming. It has a great sound track and is close to Mirror’s Edge quality in terms of Parkour. The time to complete is entirely based on your skill. You need to get a grasp of the controls and layout quickly to unlock the achievements.

The hardest one is to beat the entire game in four minutes or less. As a close second you need to find all the orbs on the map but a guide can be used for that. I can’t recommend this game enough it is legitimately a blast to play. 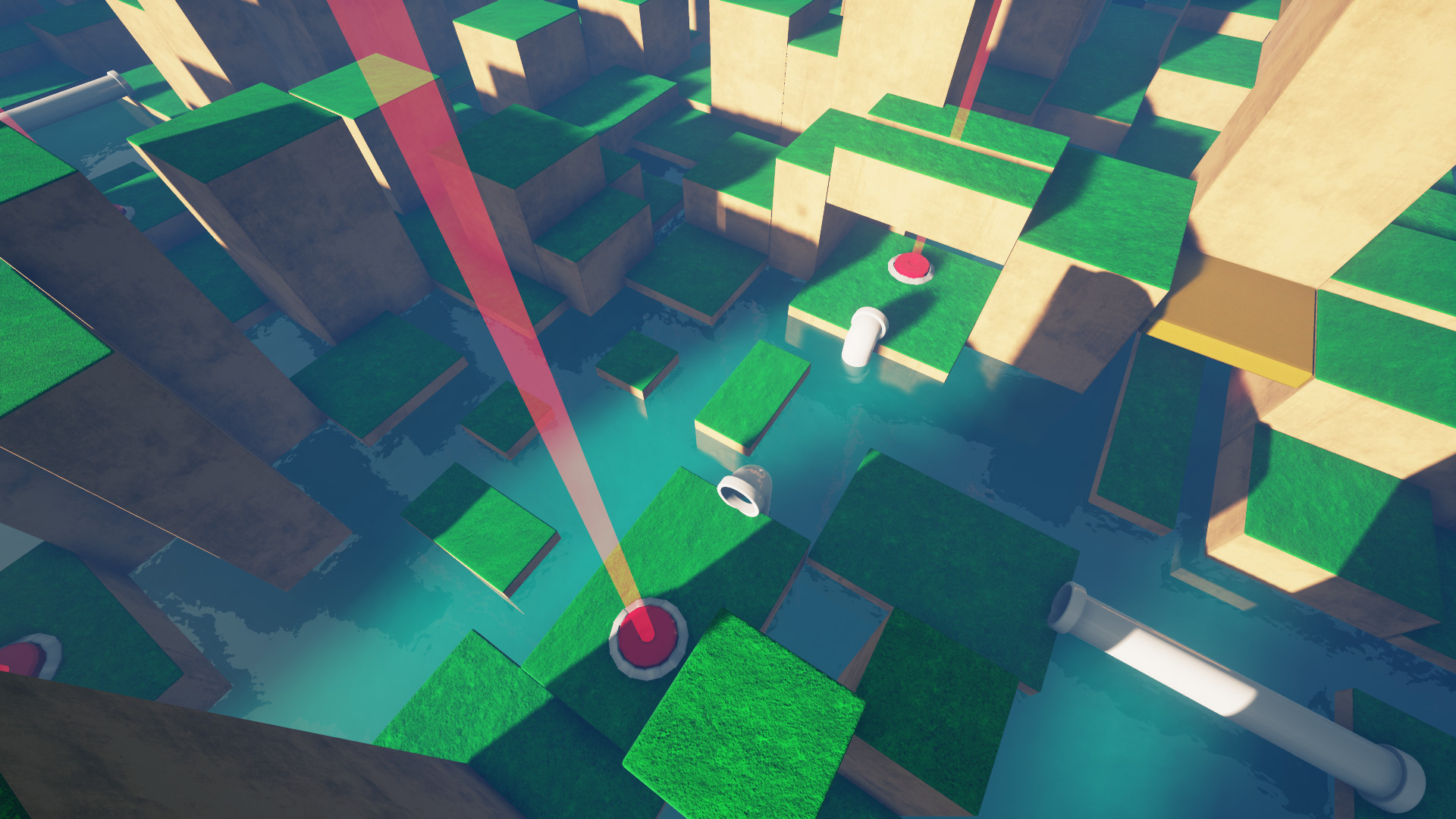 While there are many other examples these games are the most thoughtful when it comes to time management. Sure Apex Legends could in theory be completed in a day and most Telltale Games can be completed in one shot, but if you aren’t using guides (you should be) there are only two games on this list that could give you any trouble. There are so many out there like PeePaw’s Farm that I couldn’t include here. If you’re an avid achievement hunter let us know down below what some of your favorite games with easy gamerscore are.