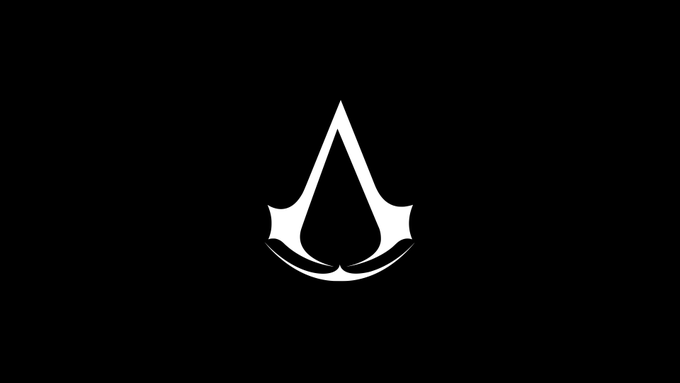 While not confirmed it has been reported that it’ll be a live service title with multiple settings. The title is in early development so don’t expect any new information for a while.

With E3 over it’s likely, we won’t hear anything about this new installment until next year.