Call of Duty has been around since 2003. The series has had its incredible highs and unforgettable lows. Along the way, improvements have been made to the series as it grows and evolves. For a long time as public opinion shifted and waned on the franchise as a while, I stayed locked in. I played every release, not always within the release window, but I still checked them out. I considered myself a regular fan of the series sinking thousands of hours into the franchise since high school.

In 2019 Modern Warfare was released and I felt pulled back into Call of Duty in a way I hadn’t been in a long time. The story was engaging and bleak in an enjoyable way. The multiplayer felt pretty solid, better than I had experienced in many years. Warzone, while being a mammoth memory hog was fun in small bursts. I felt like maybe the series was in a great place. 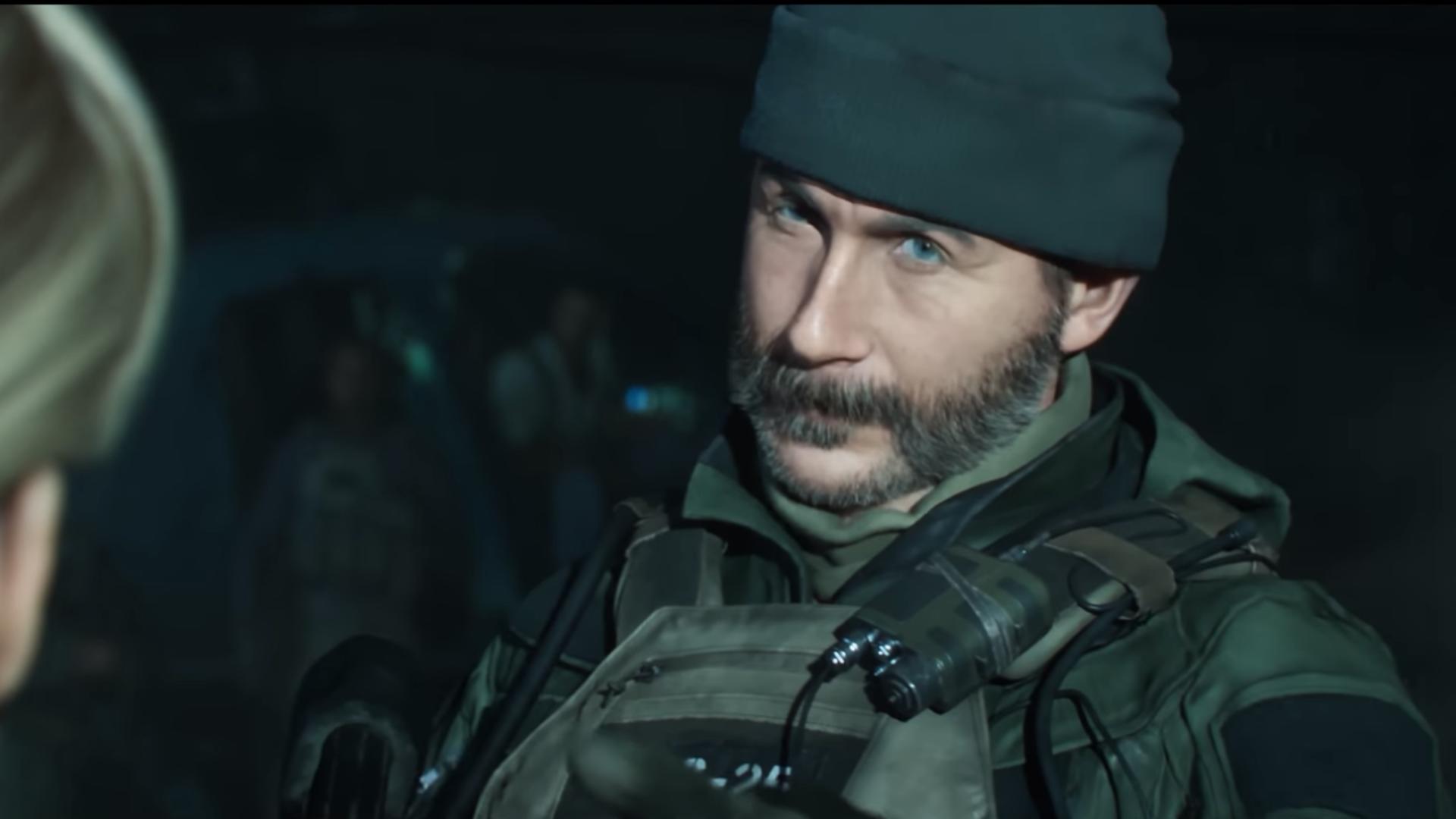 Shortly before its unveiling, I heard rumors that what was meant to be Sledgehammer’s turn in the Call of Duty cycle was mostly scrapped. Black Ops studio Treyarch was brought in to help them reform what they had and mold it into what we now know as Call of Duty Black Ops: Cold War. While I was hesitant and still had murky hopes for the game almost a year after it was released, my opinions have changed drastically.

While I mostly enjoyed the campaign and found it pretty creative my main grievances started to arise after months of playing the multiplayer and zombies modes. The things that Modern Warfare had shaken loose from my memory had been brought back to light in Black Ops: Cold War. While MW had its fair share of problems Cold War has kind of brought me to the point of setting down the franchise entirely.

With all of that in mind, let’s take a look at what I think needs to be addressed and changed in the scope of the game to keep a long-time player like myself playing the series. 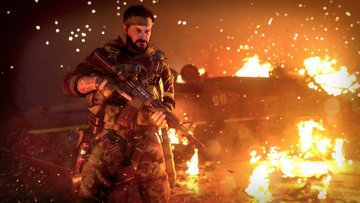 Gas mines are absolutely miserable in Cold War right now. They have an annoyingly fast time to kill and slow you so much that it is highly unlikely to get out of it. Speaking of things that are annoying. Flashbangs and stun locking mechanics, in general, have been appalling over the last generation of multiplayer games. It seems like on some of the maps that are way too small you can’t take a step without getting hit by a flashbang and immediately killed because you can’t see what is happening. 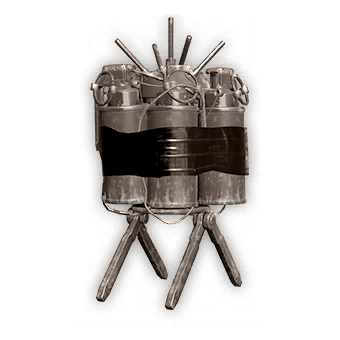 The most obvious statement for sure, but I felt the need to include it. The plan seems to be that every Call of Duty game will integrate into Warzone after it launches. We saw it with Cold War and we are likely to see it with the next installment that releases this year. After almost three years post-launch Warzone still has no anti-cheat system.

Cheaters are using wallhacks and aimbots with no consequences. Even if they do get banned they simply just create a new account and continue cheating. There has to be something to stop them or just throw them into a lobby with other cheaters.

Warzone also suffers from a pitiful amount of exploits. The stim glitch, or a new version of it, appears after pretty much every update. Players abuse this to heal infinitely outside of the ring in the toxic gas that is supposed to kill them. There is a ton of others as well such as hiding inside of walls in certain buildings. The anti-cheat can’t really help this but since we are talking about Warzone here this definitely needs to be addressed if it is going to be a part of future games. 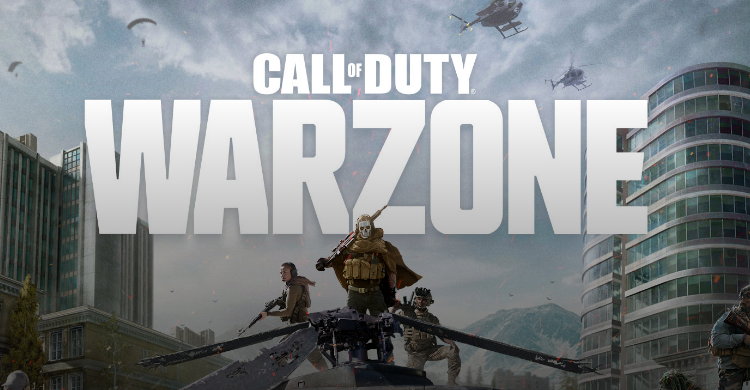 The spawn system has been absolutely abysmal in a lot of Call of Duty games. Right now with the integration of so many maps from Black Ops II into Cold War they are a glaring issue. Cold War features some of the smallest maps to ever be in a Call of Duty game. There have been numerous instances of games just being this cycle of spawn, die to someone who sees me spawn, spawn in their view again, die. Or some sort of other combination of spawning and dying to someone I shouldn’t have spawned near.

After over fifteen years this is something that absolutely needs to change. You should never spawn that close to any enemy in any multiplayer game, ever. Overwatch did a great job implementing a spawn room. Players spawn here and can not be killed while inside it. Some sort of version of that would work wonders for the Call of Duty series.

For those naysayers who think this will make spawn killing worse as people could camp the spawn room, another option. Gears of War has a great spawn protection system. Granting a better version to that to Call of Duty multiplayer would also help. With how fast the time to kill is in the Call of Duty games those few extra seconds at the spawn could make things even more healthy and far less frustrating. 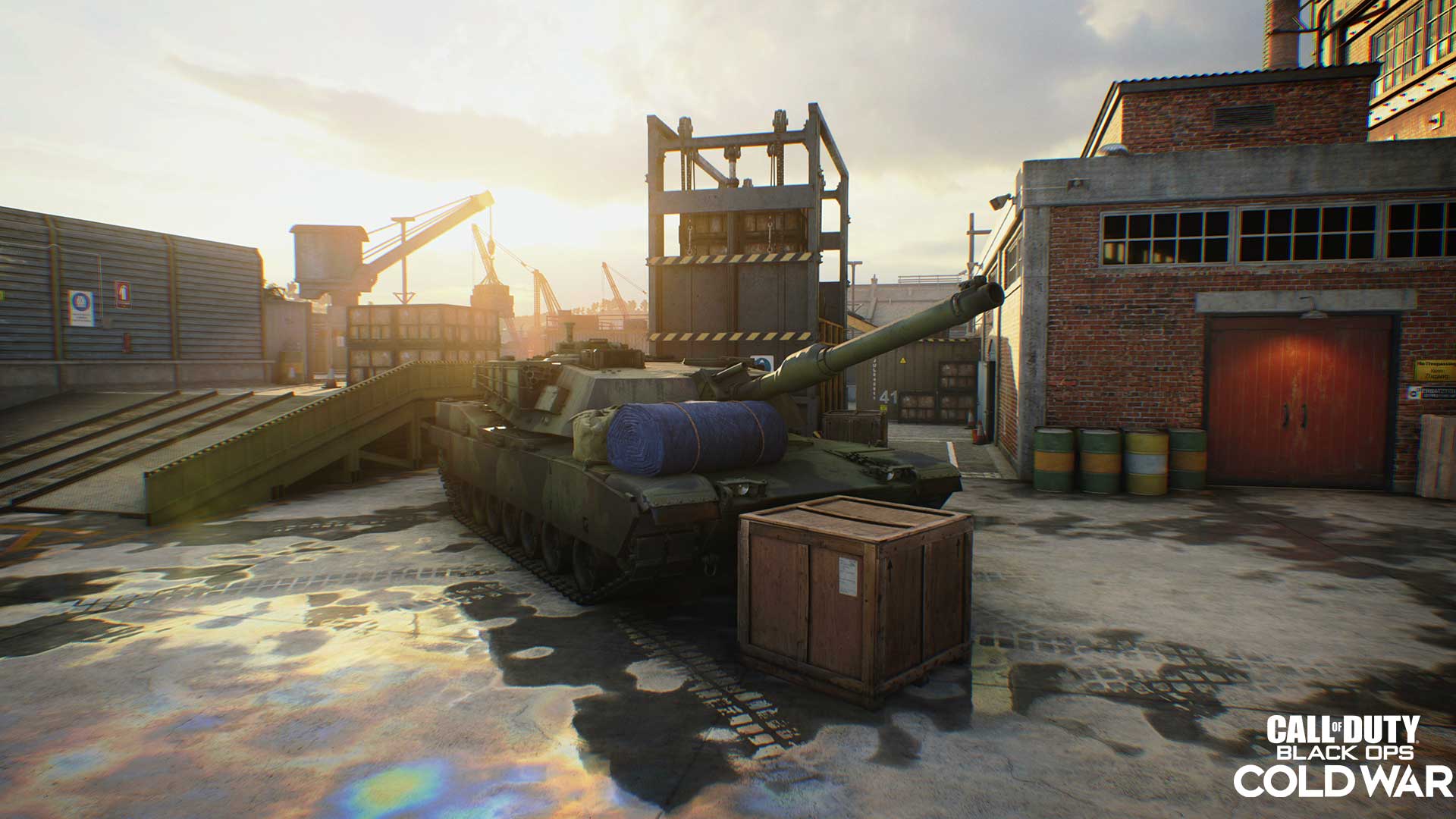 This is my biggest problem with Call of Duty Black Ops: Cold War. I loathed Black Ops II and I feel like so many people look at the game with rose-colored glasses and are so lost in a sea of nostalgia they don’t see glaring issues. Since its launch, Cold War has received several maps from Black Ops II. Raid, Express, Hijacked, Rush, Standoff, and Nuketown all make appearances again in Cold War. Nuketown originally showed up in the first Black Ops game and has appeared in five different games. Not counting all the different variants in other modes including Blackout. It is a very tired and worn-out map that is way too small and I can’t believe it is considered a “fan favorite” anymore. I am so sick and tired of seeing this map.

The time and effort that went into bringing these maps over could have been spent on new, better, maps that could create new memories for players. The sense of dread that comes when the “classic” maps or any of the appallingly small maps in Cold War appear to make me want to set the game down. They aren’t enjoyable anymore. These maps have had their time and don’t need to appear anywhere near as often as they do. Many of these maps from Cold War have also appeared in COD Mobile, only to reappear a short while later post Cold War launch. It makes the product overall feel bland and it’s something that needs to be addressed in future titles. One or two maps reappearing in a game is fine but when almost a quarter or more of your maps are rereleases of previous maps that is a problem.

To get this off of my chest, if you wanted to remake Black Ops II just do it. Don’t pack a different game with that content. 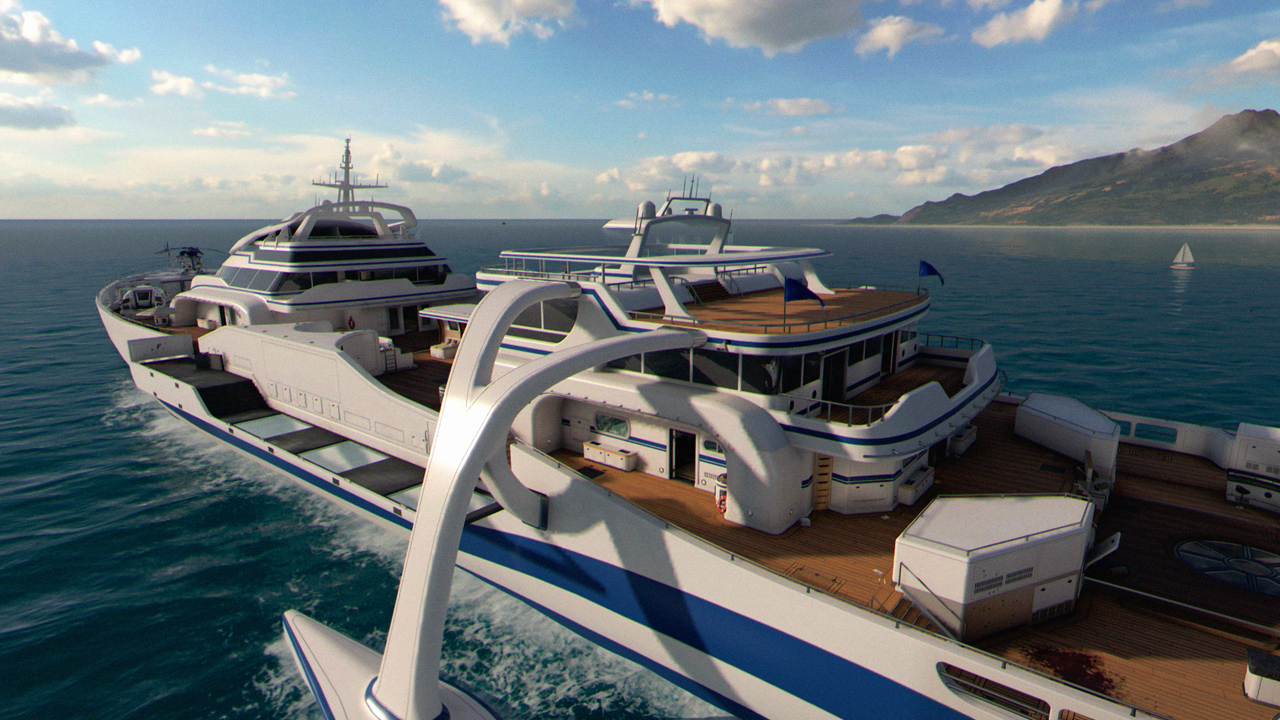 My last note is that the franchise needs to be shelved for a while. Even an extra year or two in-between titles will make all the difference for this series. The stories told in the campaigns will be more fleshed out and meaningful. Multiplayer will start to feel fresher. Overall, Call of Duty as a product will benefit with each new entry the longer it sits in the oven. What are your thoughts on Call of Duty? Do you think it needs to take a break? Are you fed up with Cold War shoving nostalgia at us? Sound off in the comments below and let us know.