Fan of Mario Party and Monsters Inc.? There’s a game for you and it’s called My Singing Monsters that combines both for a family-friendly multiplayer game.

A new trailer was released showing off the colorful visuals, minigames, and characters. Players can expect much more from the title including tournaments and a single-play gauntlet.

My Singing Monsters will launch for PS4, Xbox One, Xbox Series, Switch, and is now available for mobile. A physical Switch edition is set to launch thanks to Sold Out. 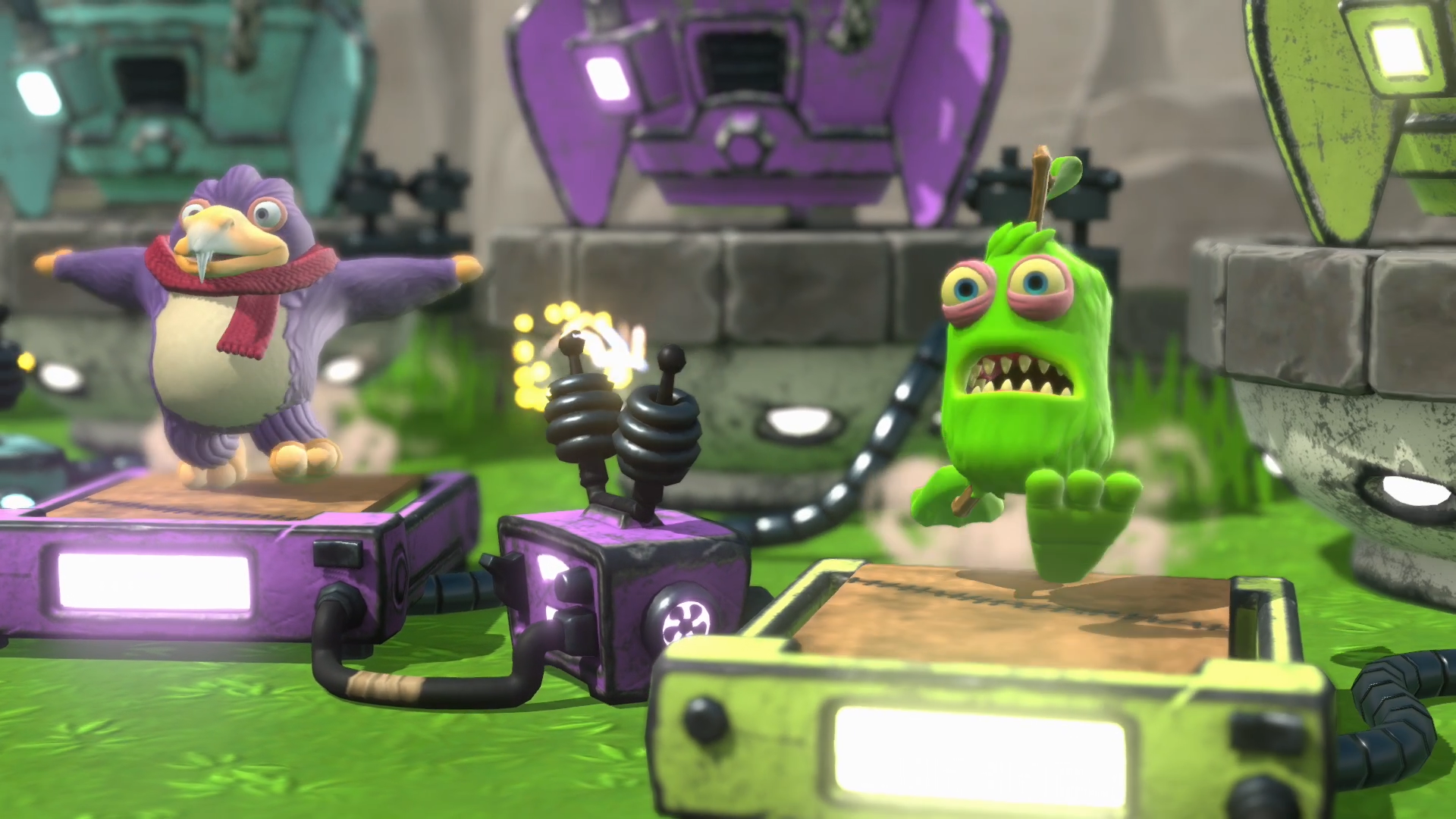 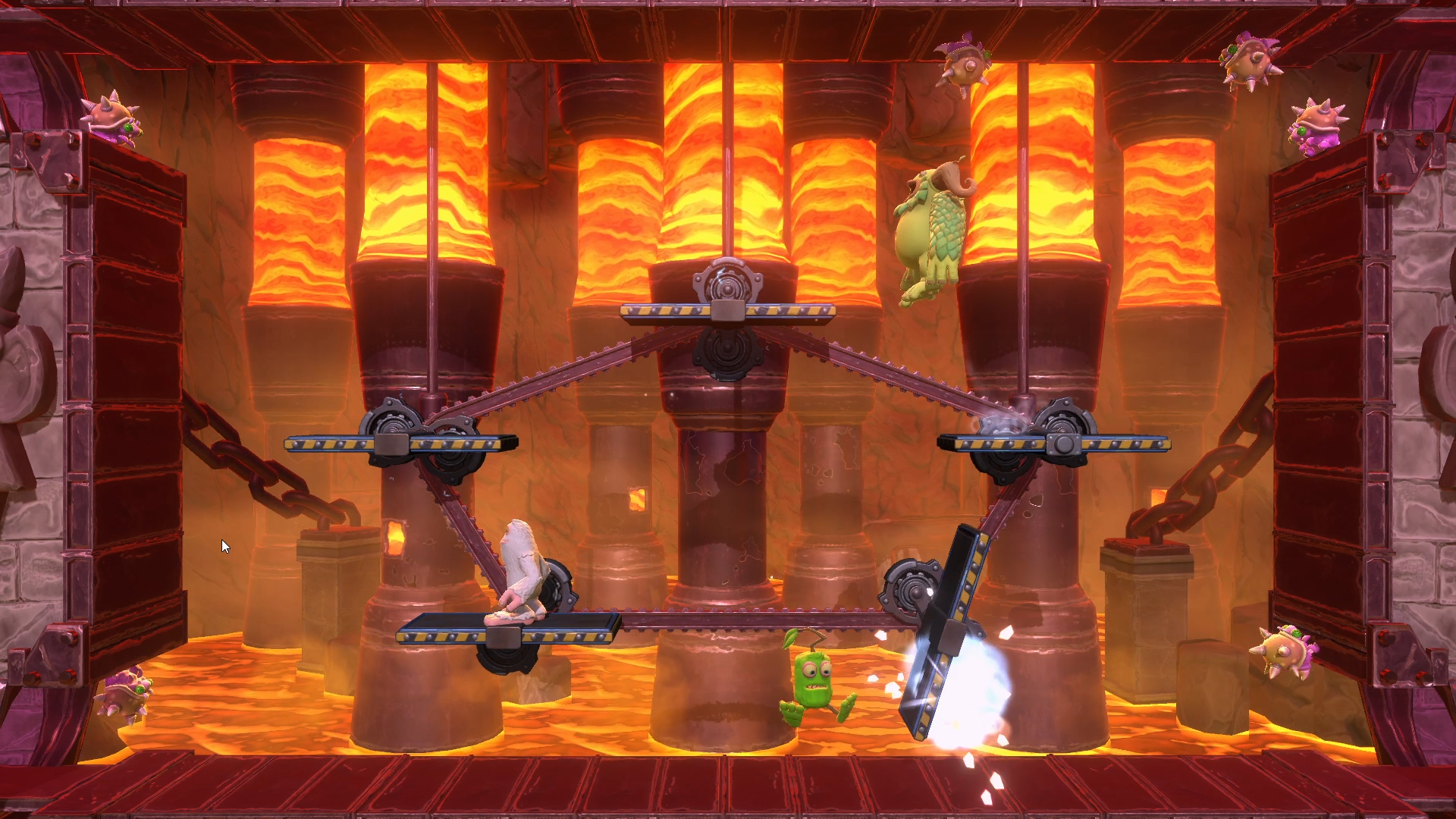 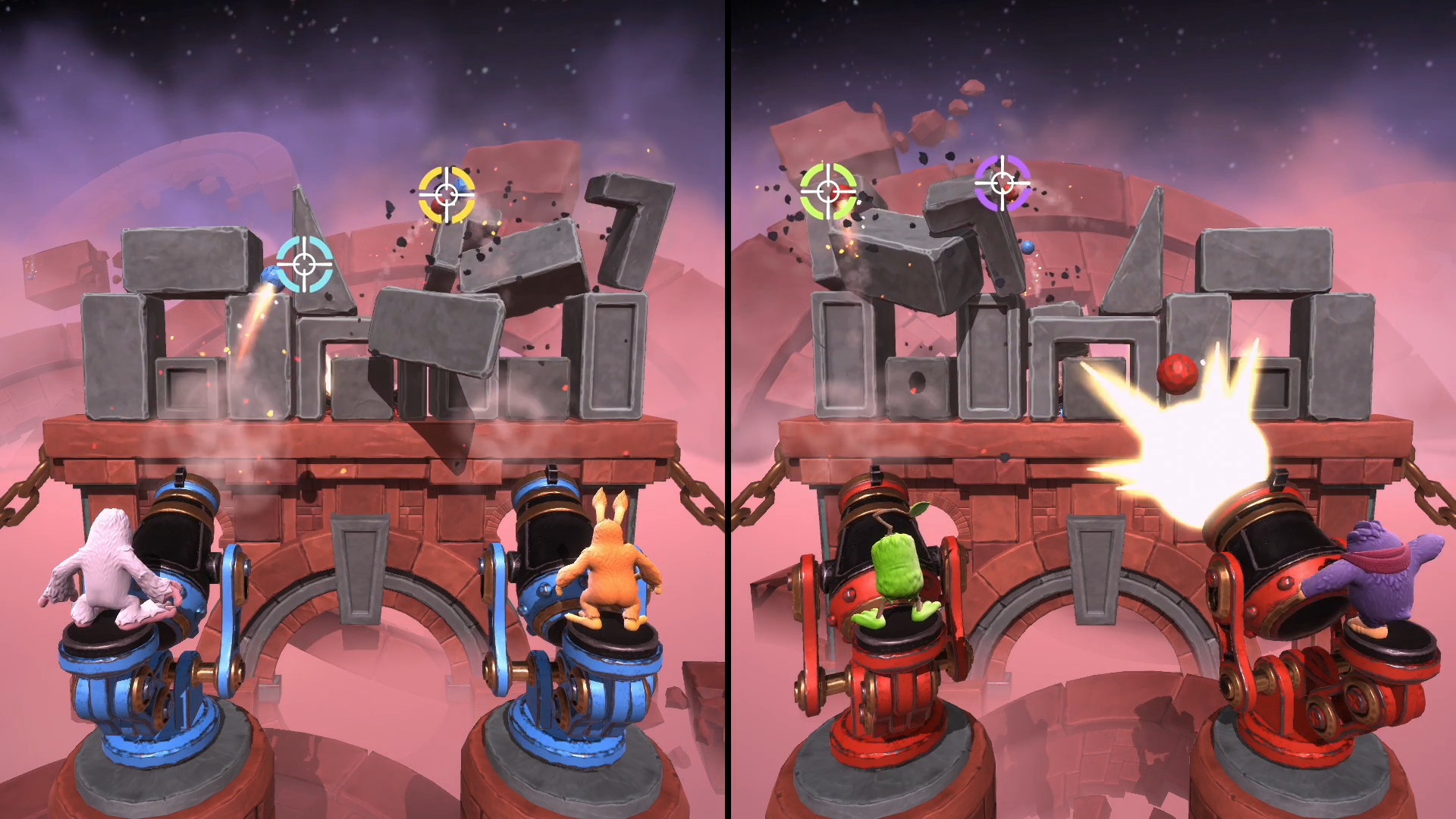 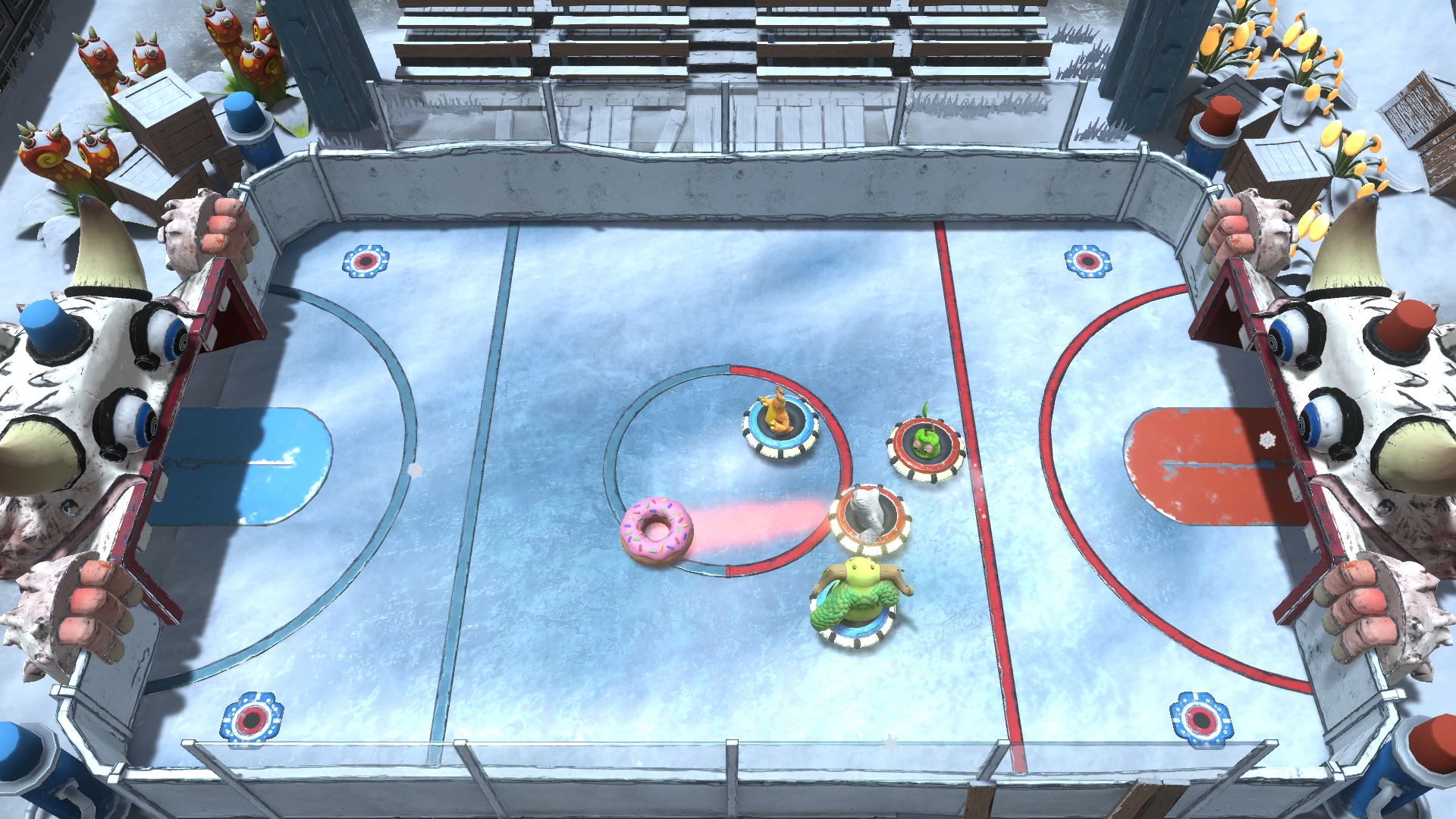 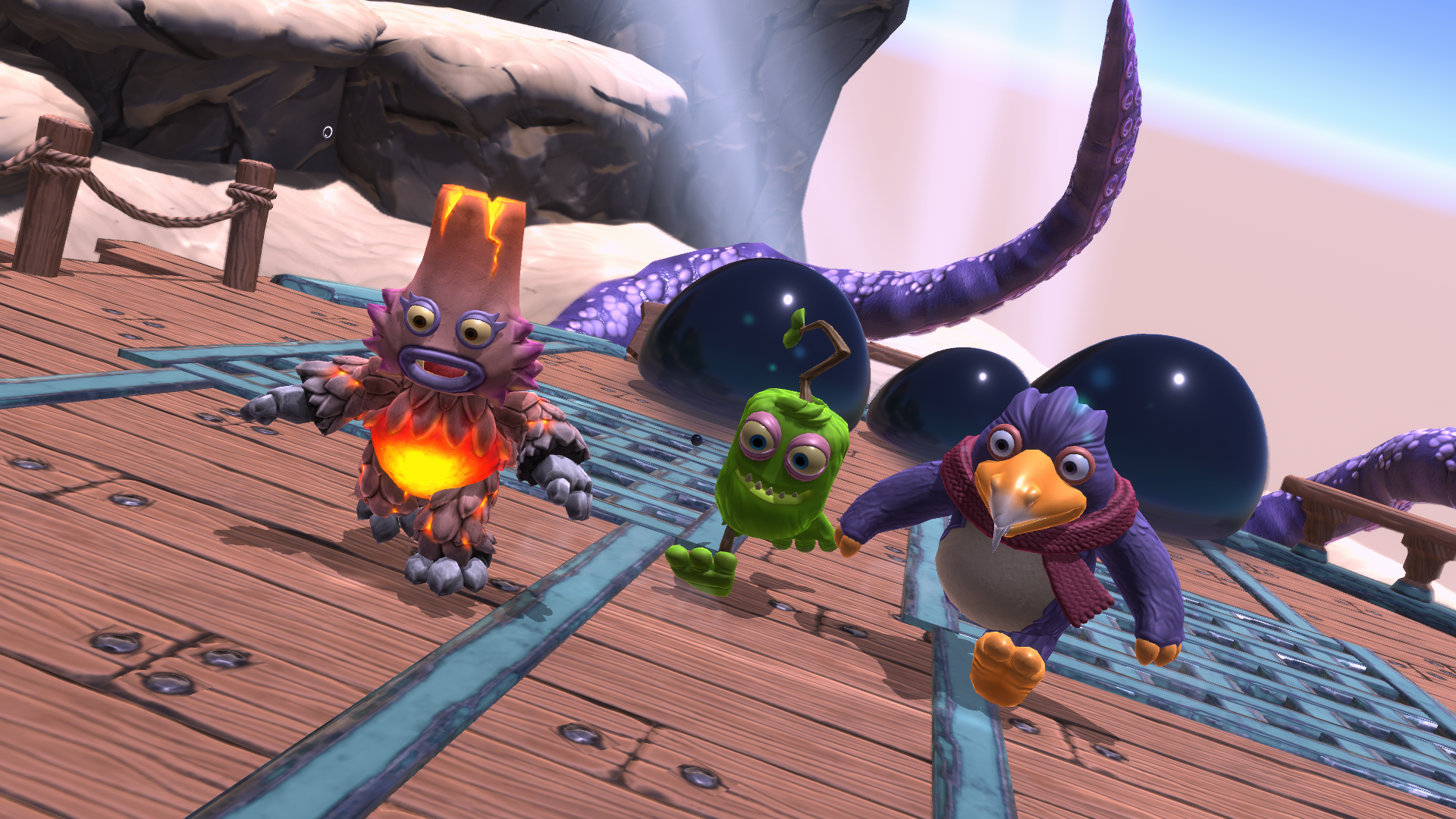 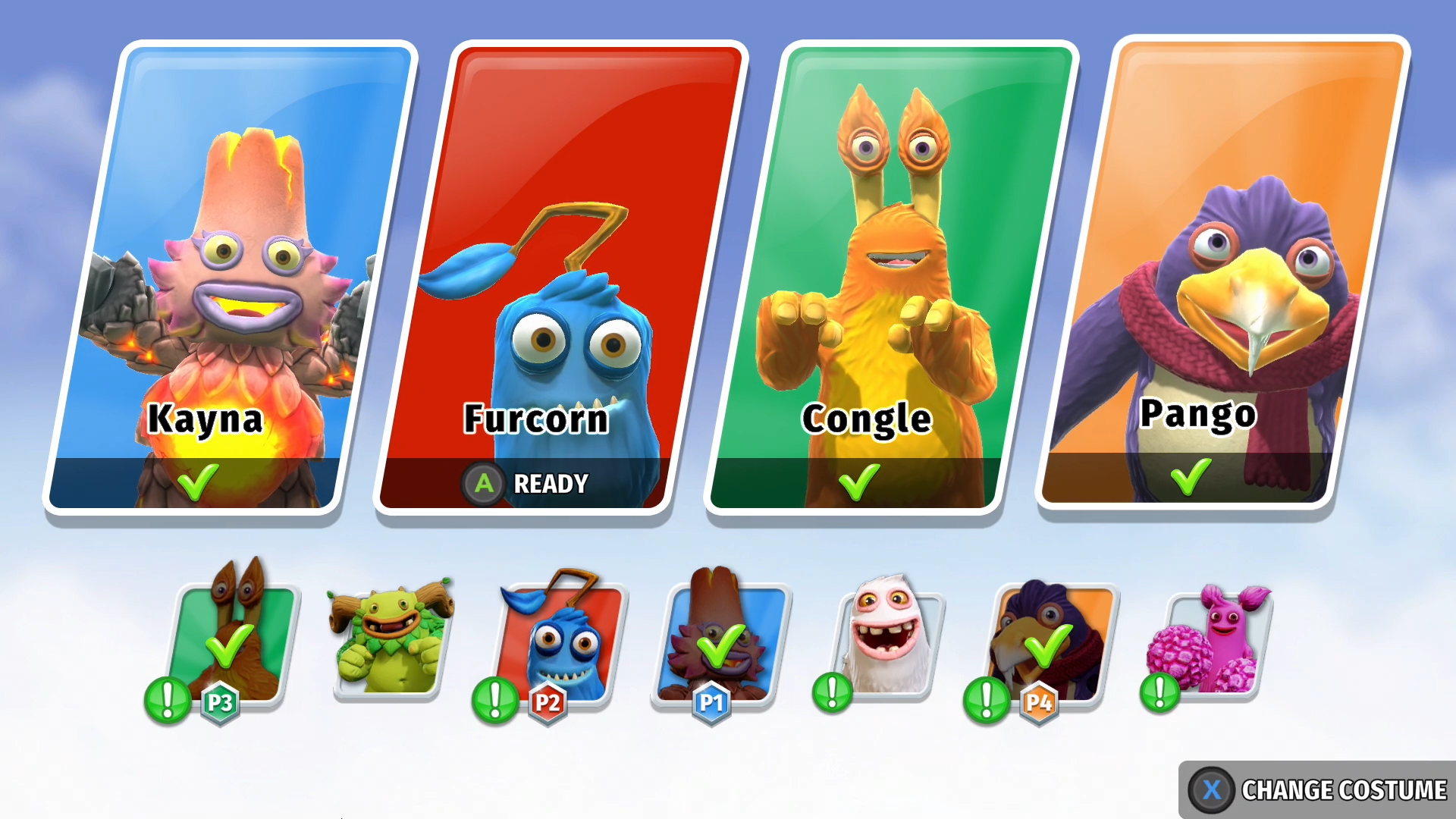 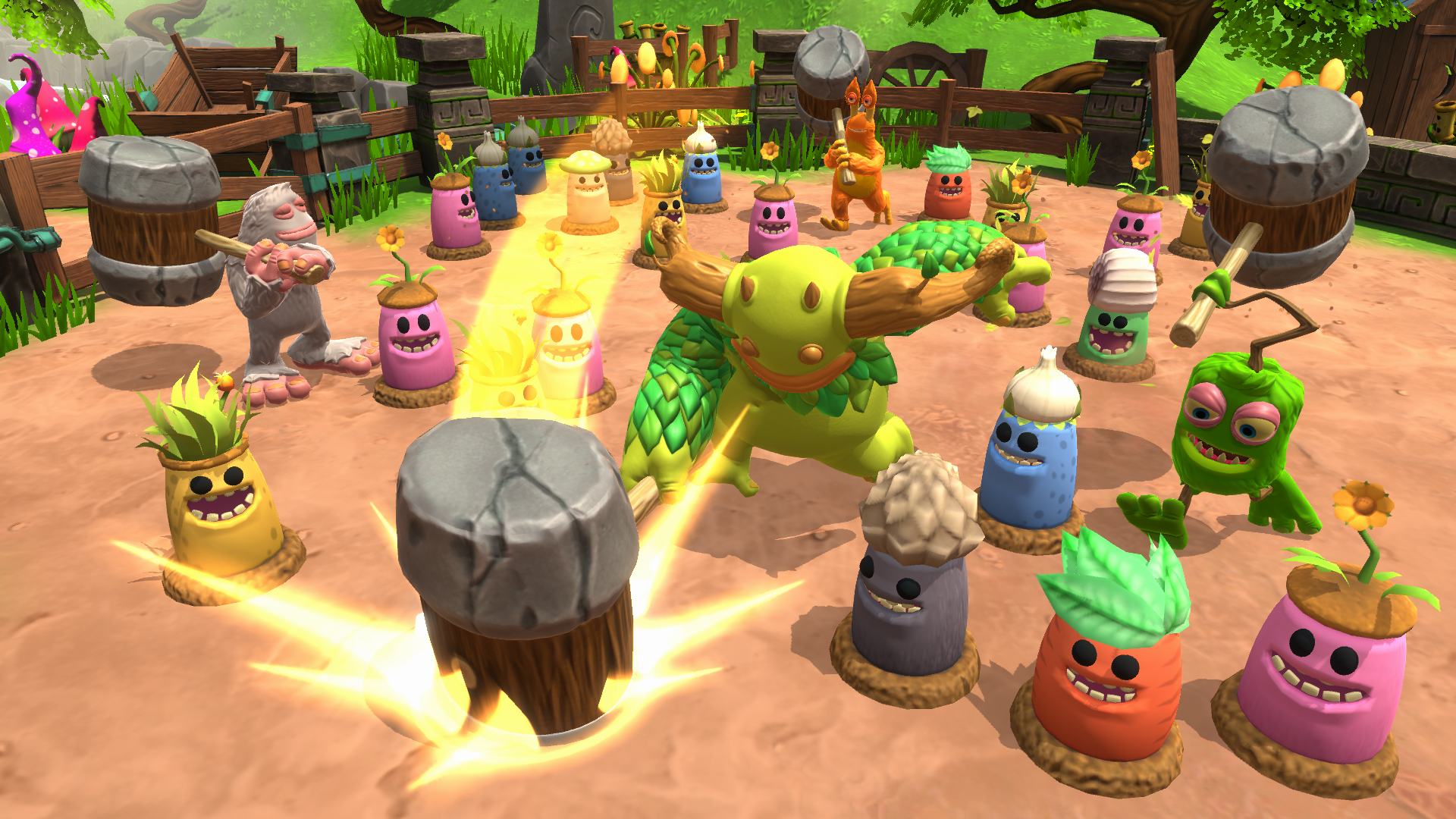 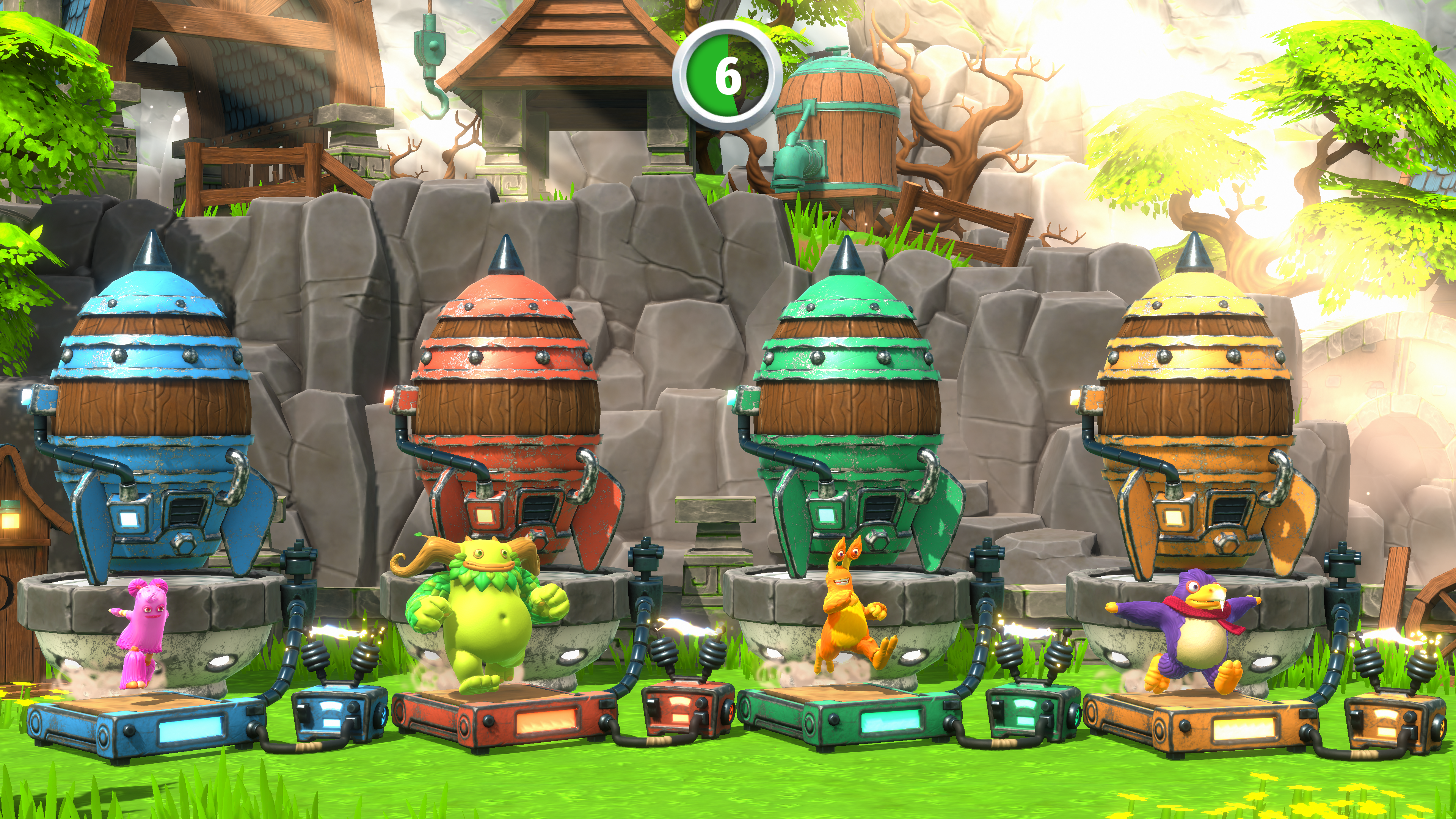