The human hunter Maneater is getting a new DLC this August. With the apex predator from the sea returning with more reasons to attack humanity. 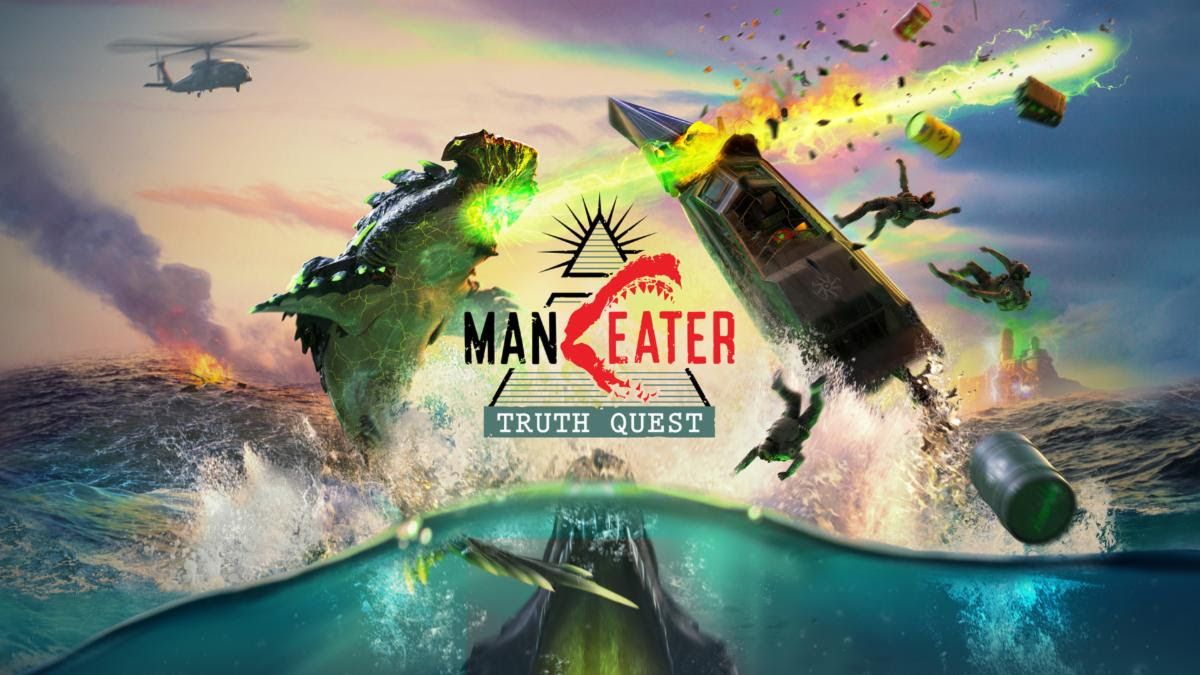 The DLC is called Truth Quest and will have players heading to a new island called port Clovis with new evolutions, challenges, wildlife, and more to encounter. Players will once again take control of the apex predator of the sea and you experience the carnage with a free pilot episode with 10-15 minutes of new gameplay.