The Immortal Mayor was confirmed during E3 2021 and now players can try an early version of the game on Steam. With fans delighted with the game so far. 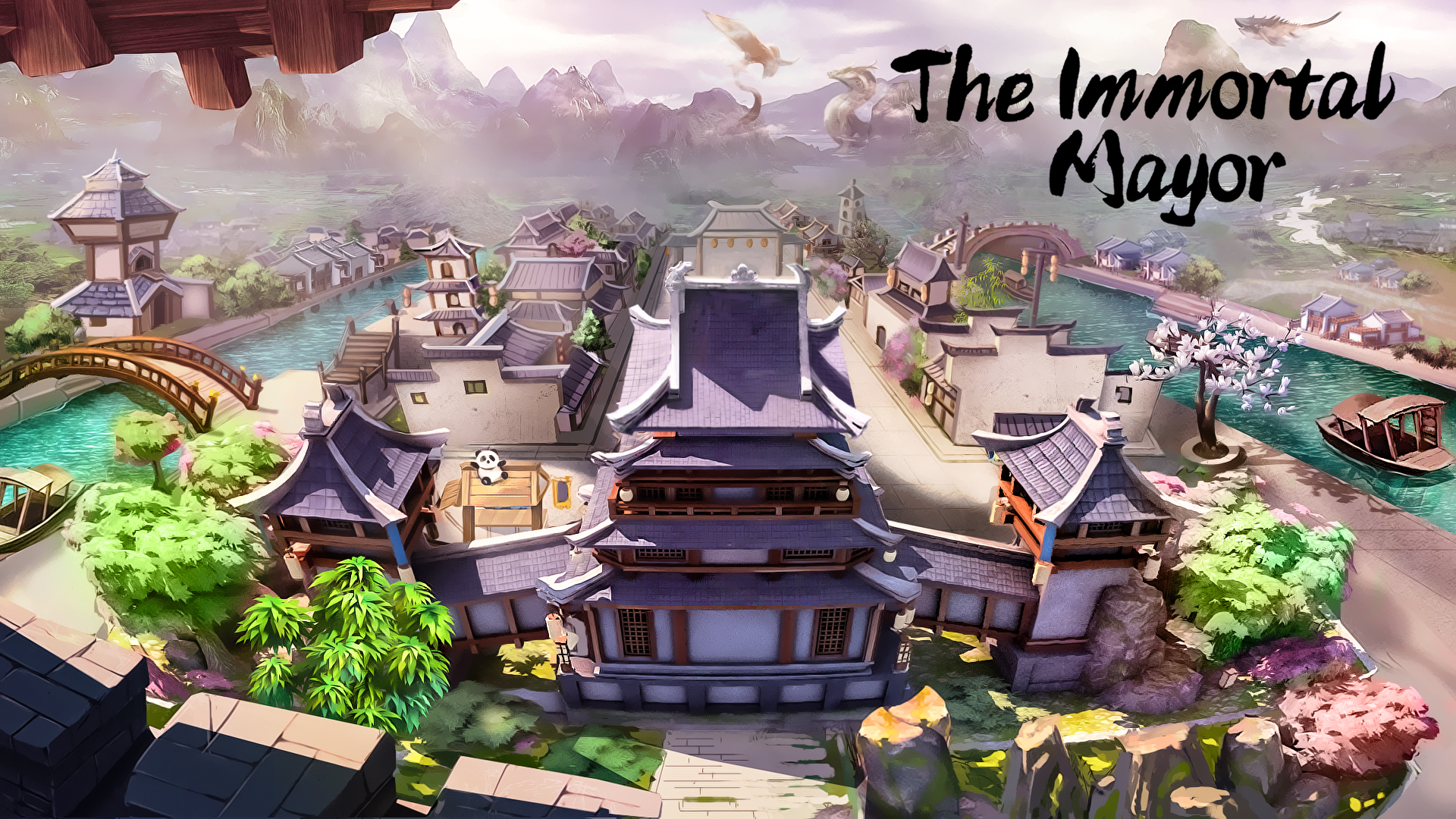 The Immortal Mayor is a building and construction title where players take on the role of a deity watching over the land. Players can befriend other gods and towns to expand.

The Immortal Mayor is a construction & management sim game where you play as a local deity that watches over the land. Befriend other gods and use magic to help your residents build the town, thereby earning the offerings of your people and growing your town.

Currently, the title has a “Mostly Positive” rating from the fanbase.