Today EA pulled an EA. With the company confirming that both Madden 22 and FIFA 22 will not include free upgrades for next-gen systems. 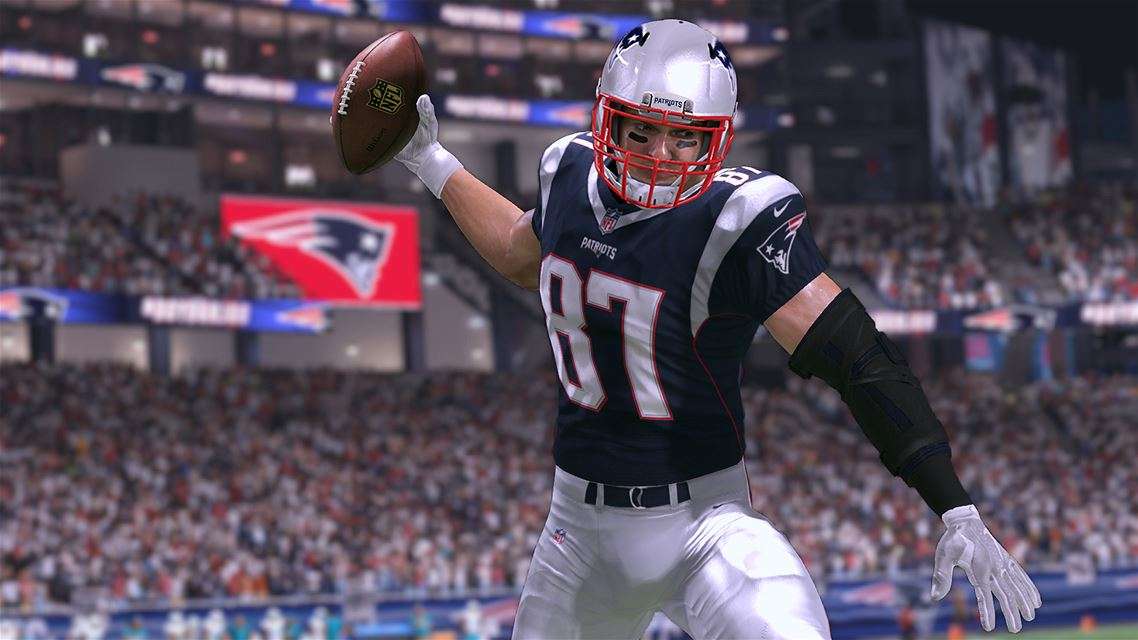 Players can only upgrade through the Dual Entitlement Program, limiting upgrades of Madden NFL 22 and FIFA 22 to special editions only.

Considering that both franchises are notorious for heavy monetization this isn’t surprising. Both titles have been analyzed by fans for using recycled assets each year and demanding full price with less content each year. With EA earning billions in revenue from the microtransactions charging an additional $40 should be expected.