Mass Effect Legendary Edition has been a major success since its launch but BioWare is still fixing some lingering issues. With a new patch resolving many of them. 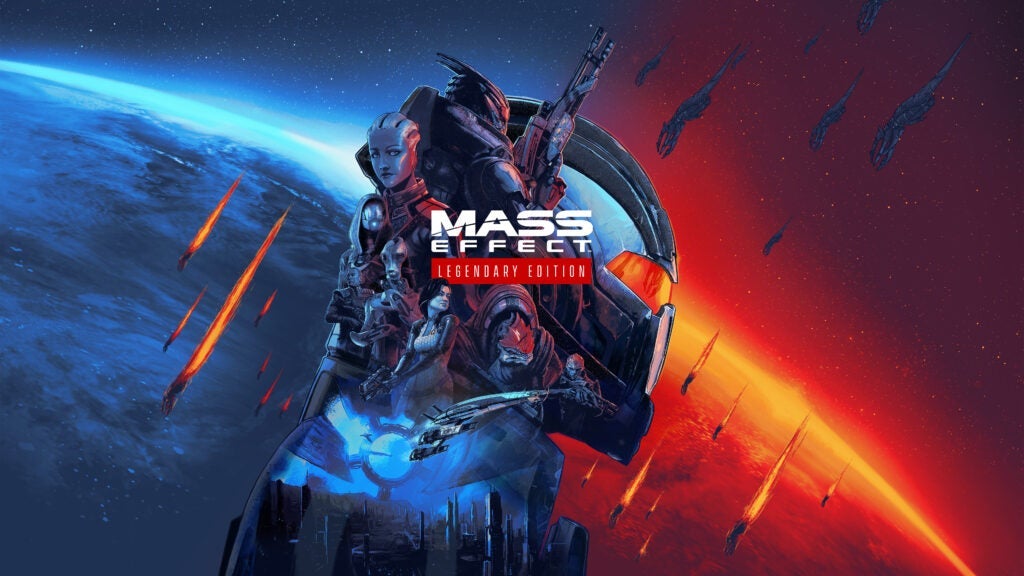 The patch is about 19GB on consoles so expect a large download. The fixes include audio problems, dialogue issues, and credits earned when transferring files.