Today is the 37th birthday of the game that is world-famous, Tetris. In celebration of World Tetris Day, G Fuel announced it has teamed up with The Tetris Company, Inc. To drop a Tetrimino of deliciousness: Tetris™ Blast. They also announced they were making it into a collector’s box. 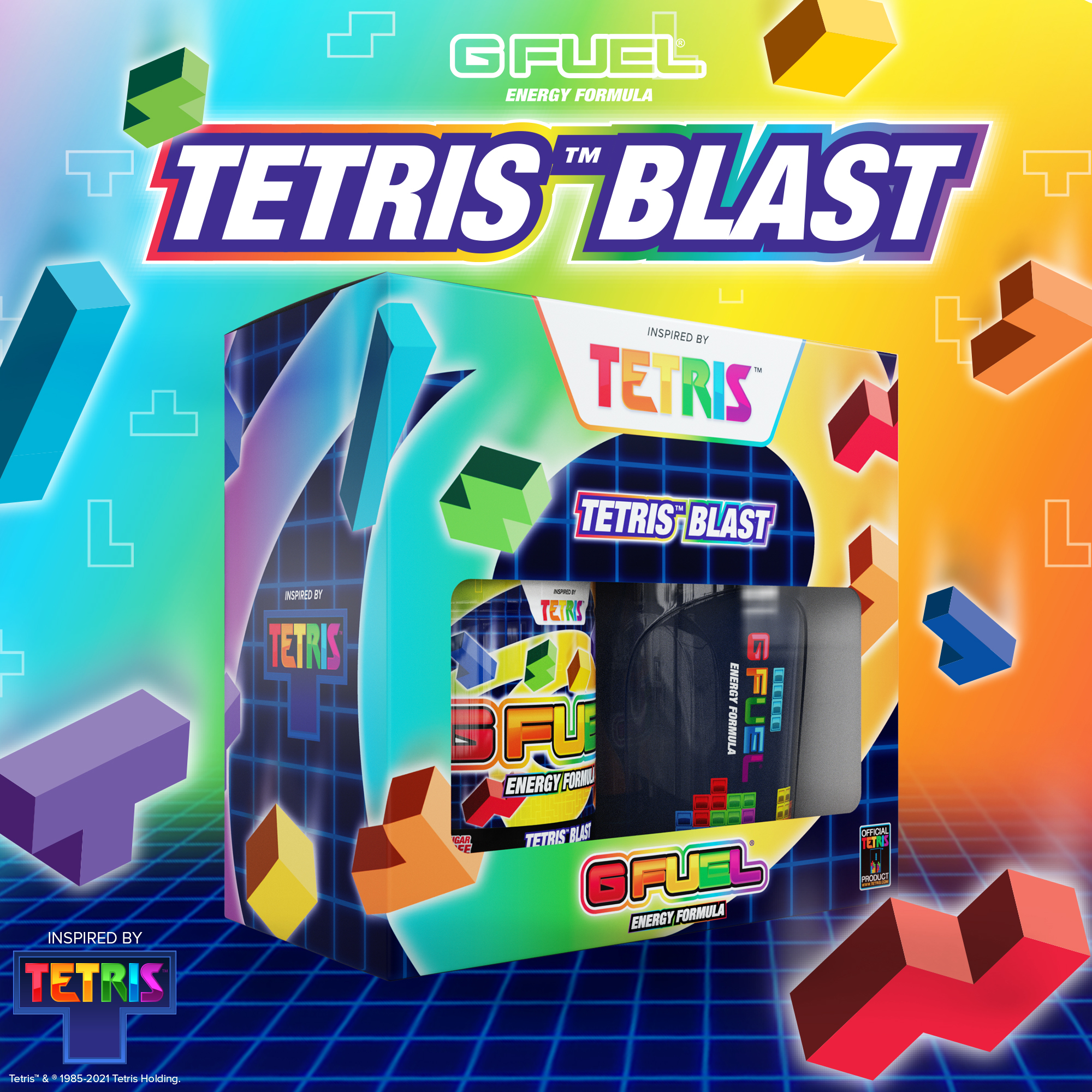 The new flavor’s packaging is decorated in a vibrant rainbow of color, symbolic of the rainbow candy flavor. It also features Tetriminos (I bet you didn’t know those little pieces had a name, did you?) in their iconic shapes and colors dropping into the rectangular Matrix in true Tetris form.

“Tetris is thrilled to be working with G FUEL, one of the biggest names in energy drinks, to deliver the ultimate thirst quencher for game fans,” said Maya Rogers, President, and CEO of Tetris. “We see G FUEL Tetris Blast as the perfect addition to our ever-growing lineup of lifestyle products, and what better day for its debut than World Tetris Day.” 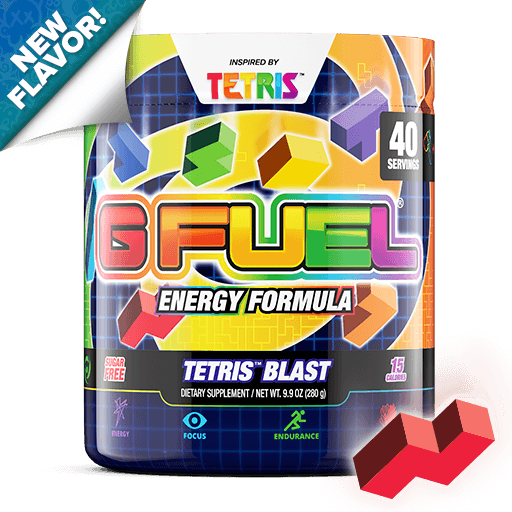 “We’re honored to team up with the iconic Tetris brand and for the first time in history, take fans from just playing Tetris to playing and tasting Tetris in the form of an energy drink,” said G FUEL Founder and CEO, Cliff Morgan. “With Tetris Blast’s bursting rainbow candy flavor and attention-grabbing packaging, Tetris fans around the world will love sipping on our newest flavor as they make order out of chaos.”

G Fuel Tetris Blast is available to buy at gfuel.com through June 7th while supplies last.