If you’re a fan of Little Nightmares then Broken Veil will likely interest you. This indie title seeks to capture the horror from those titles and provide a new experience. As players travel through post-soviet Russia in an attempt to survive shadow horrors. 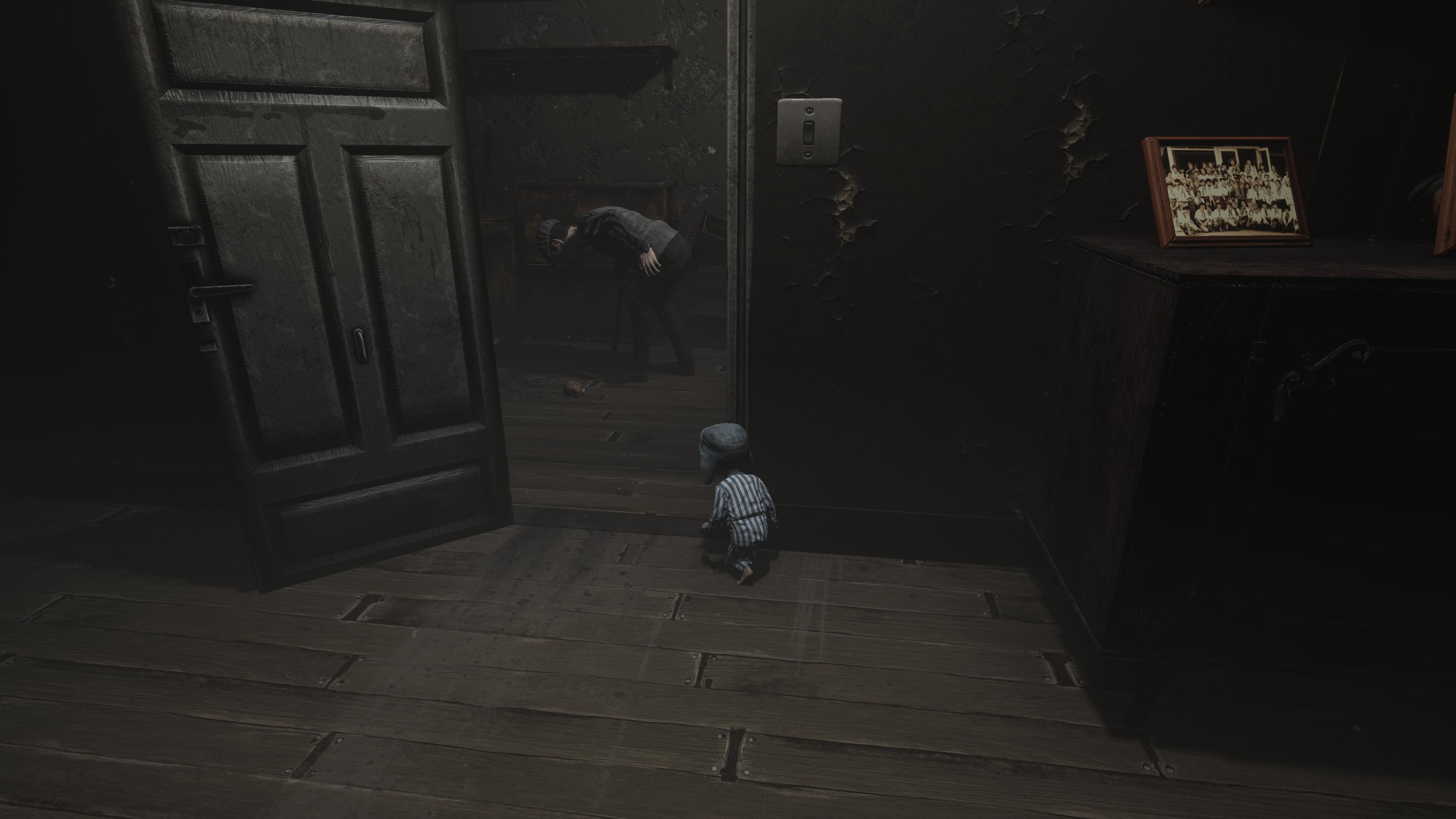 This Little Nightmares inspired 3D-puzzle platformer is set in post-soviet Russia, a dangerous place for adults and even more so for a lost young boy. Our hero’s journey is made even more daunting as he suffers from Prosopagnosia (face blindness) so struggles to identify the shadowy figures around him.

A Kickstarter will begin soon if you wish to back the project.

Broken Veil is now in development for PC. Check out more images below. 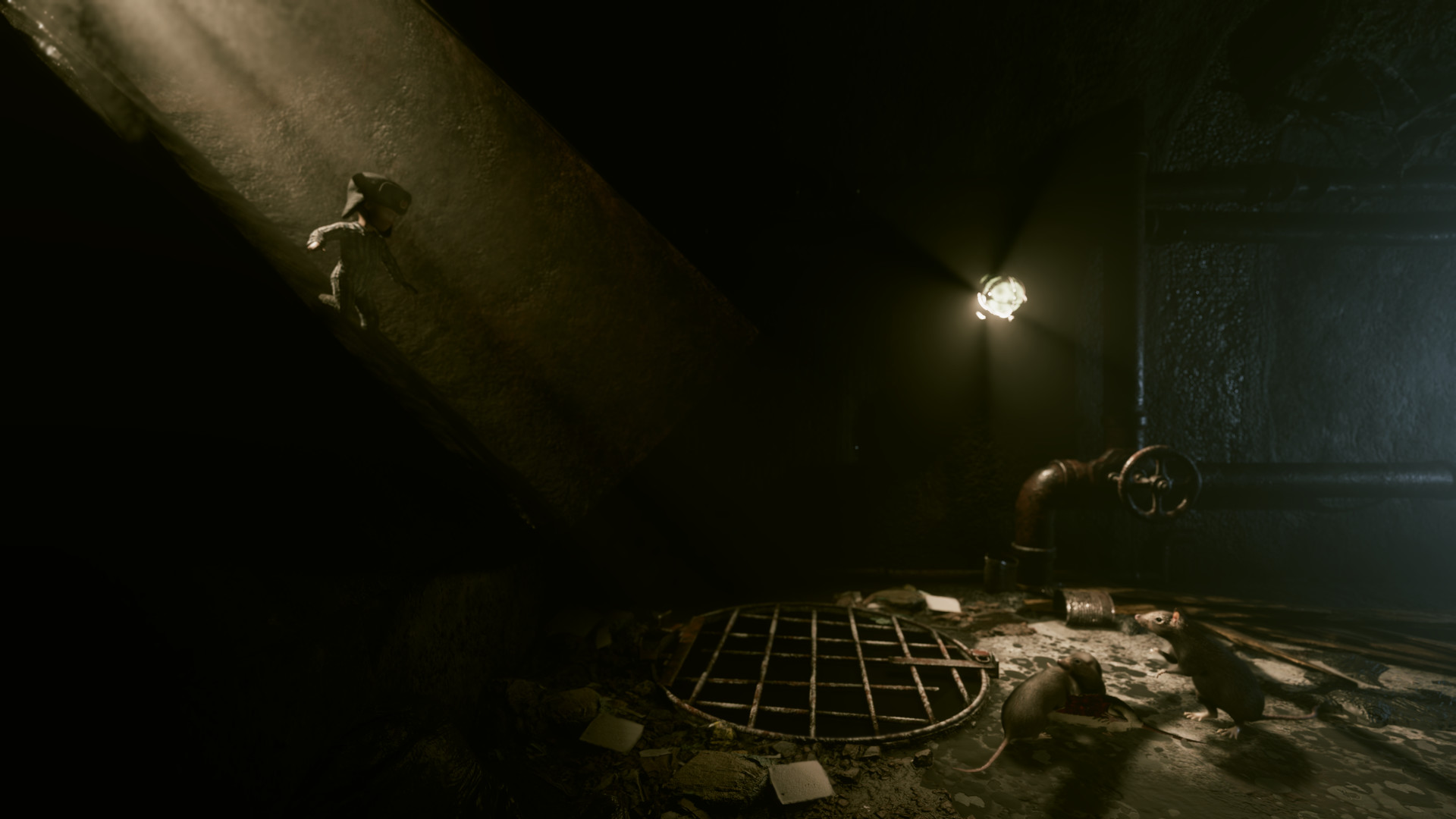 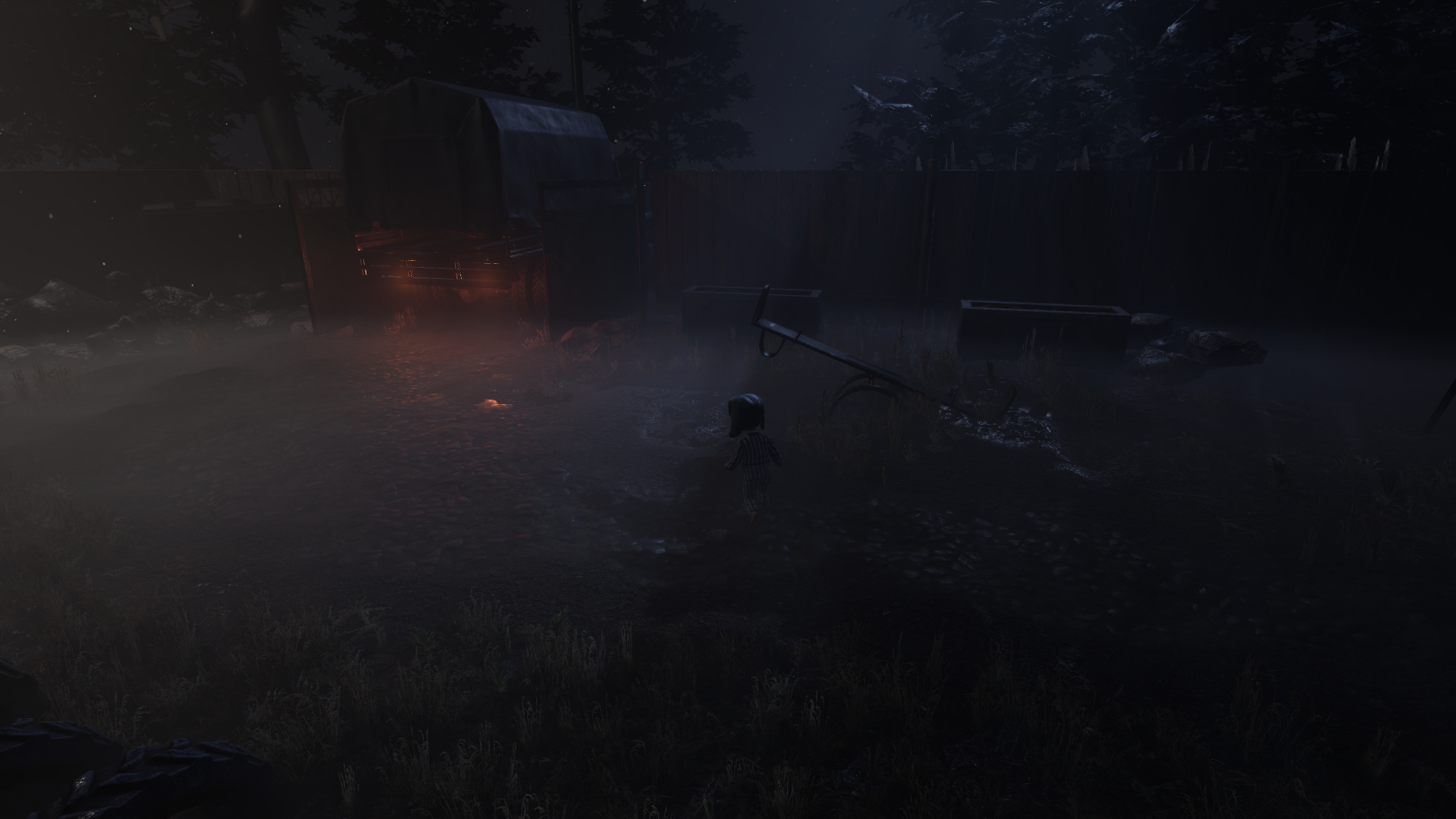 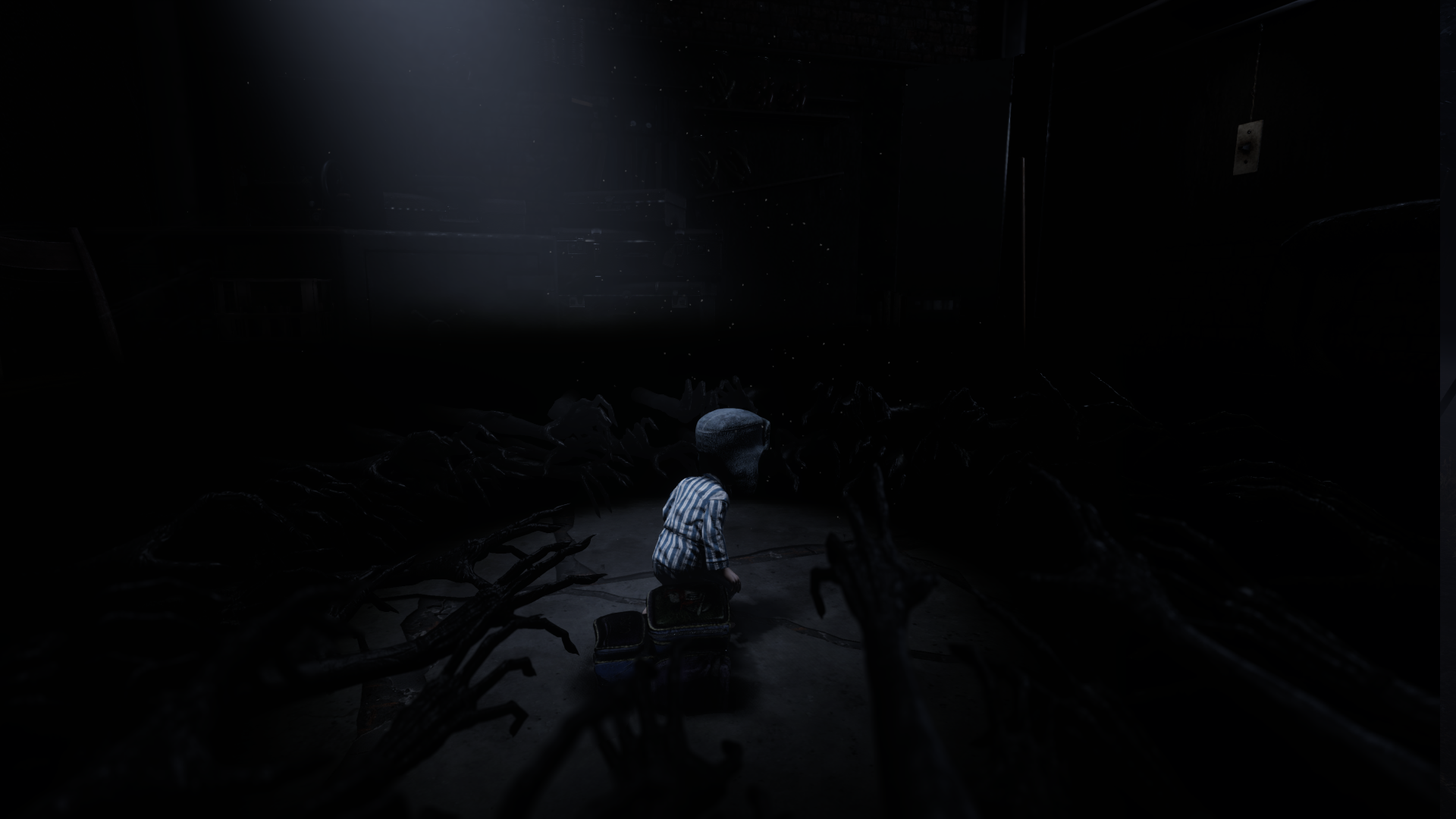 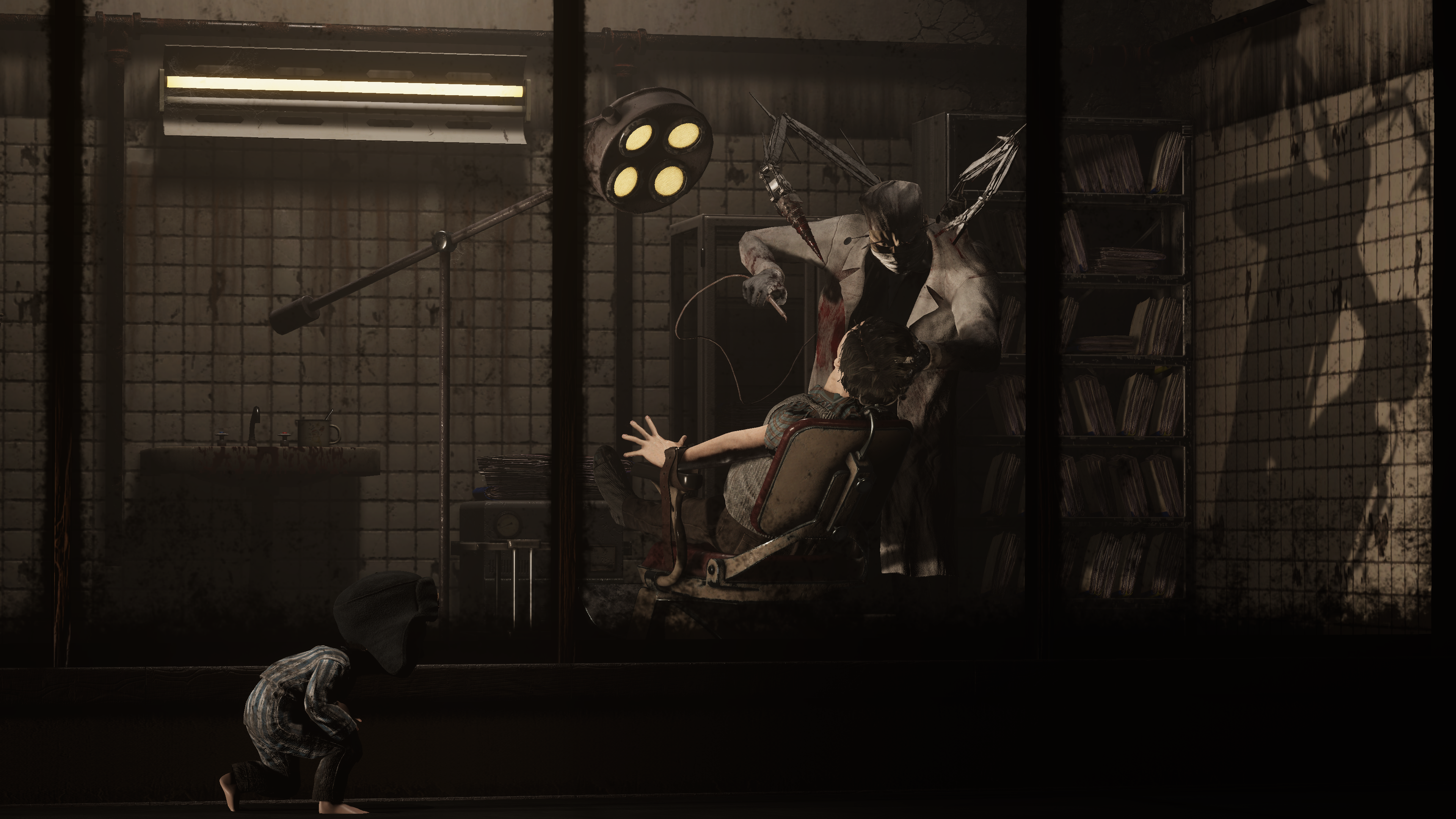 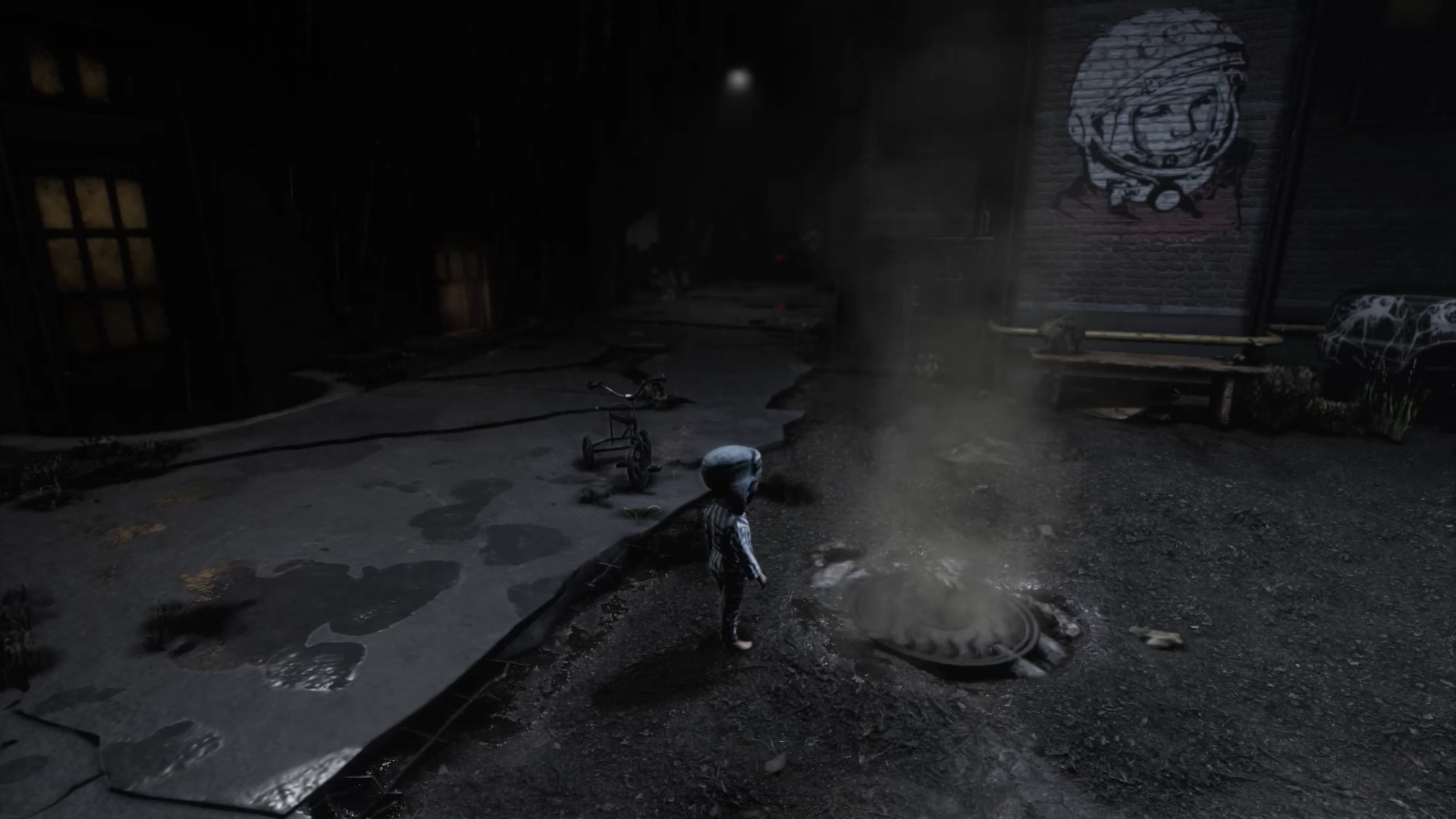 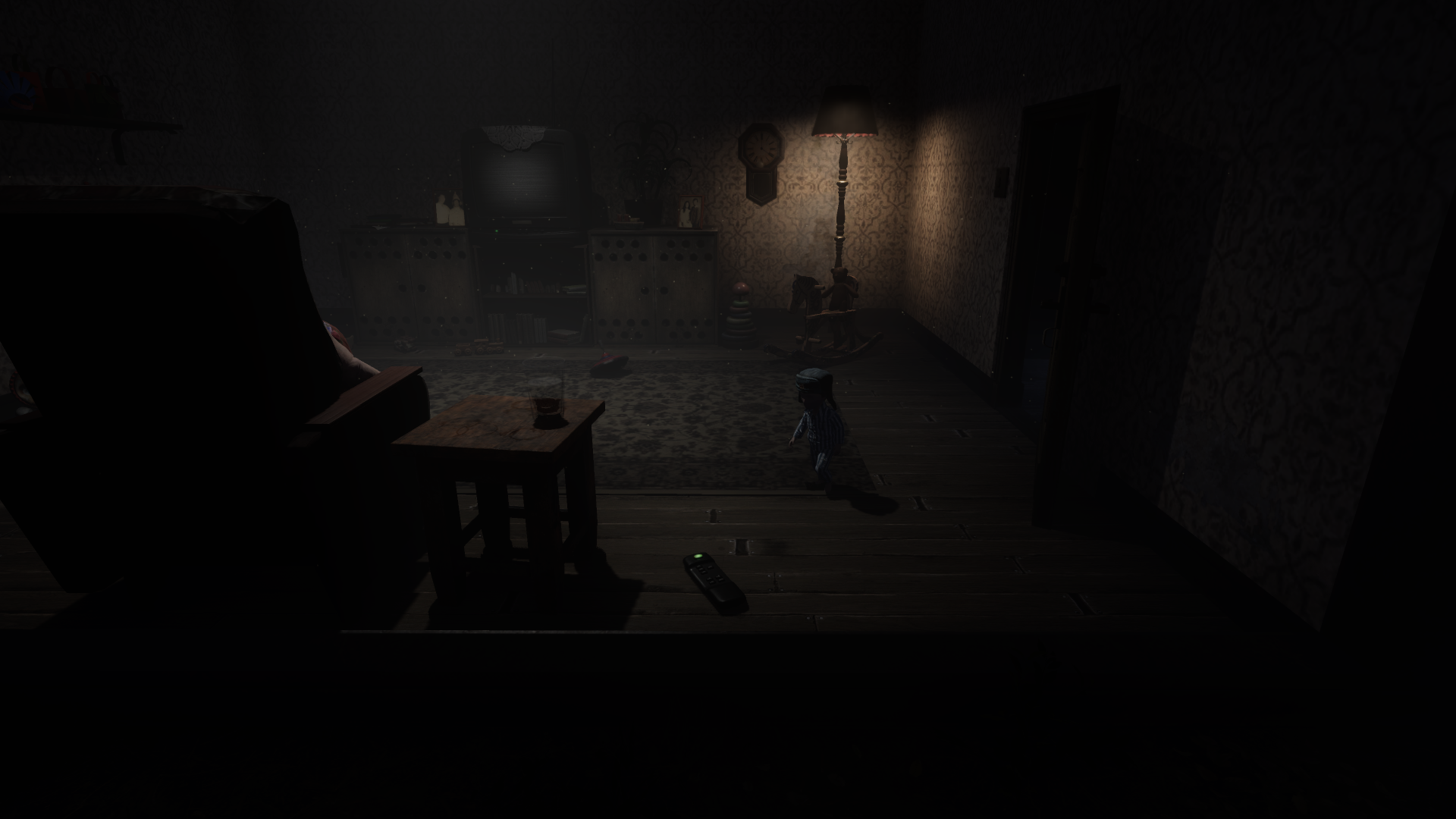 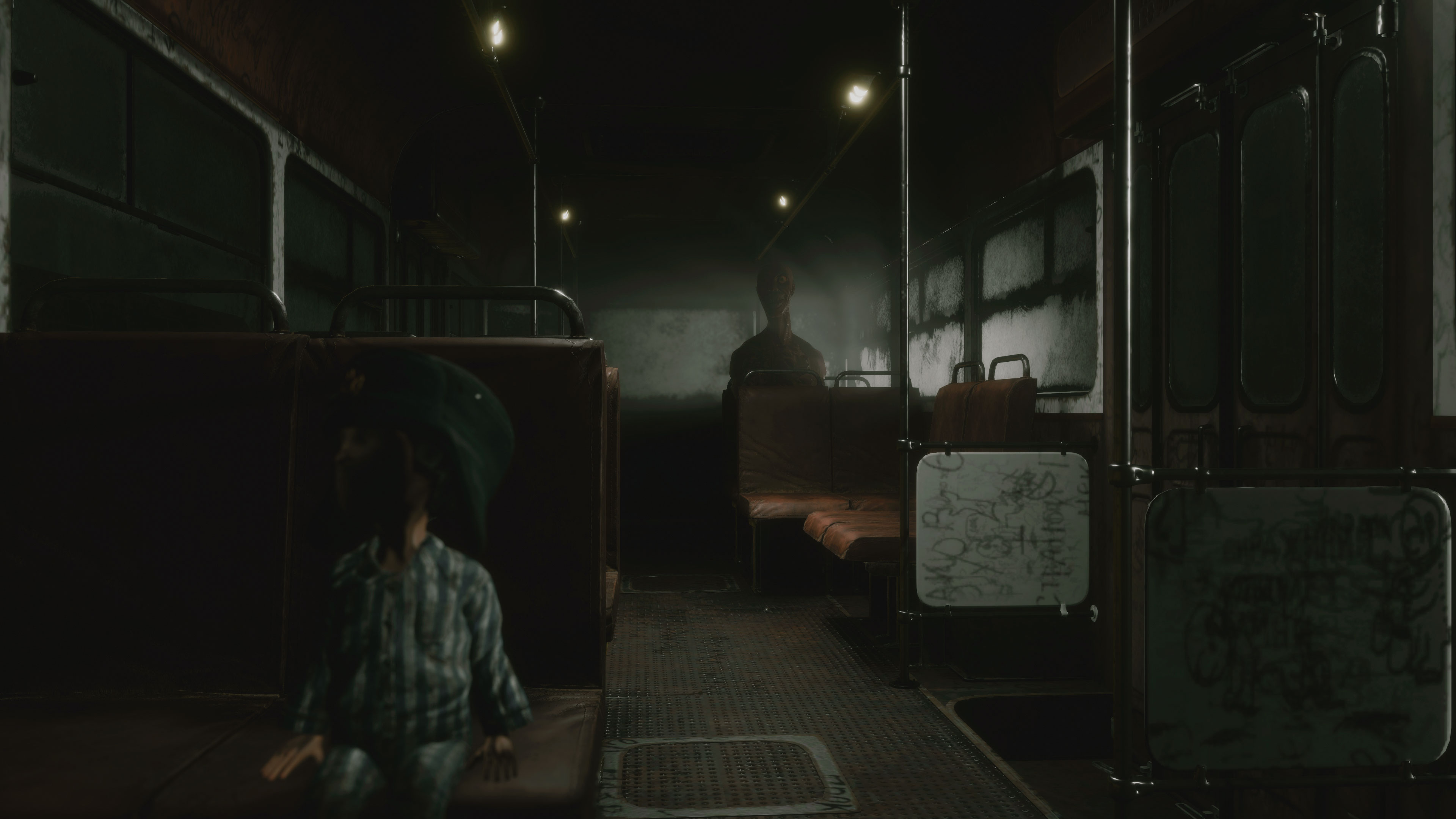 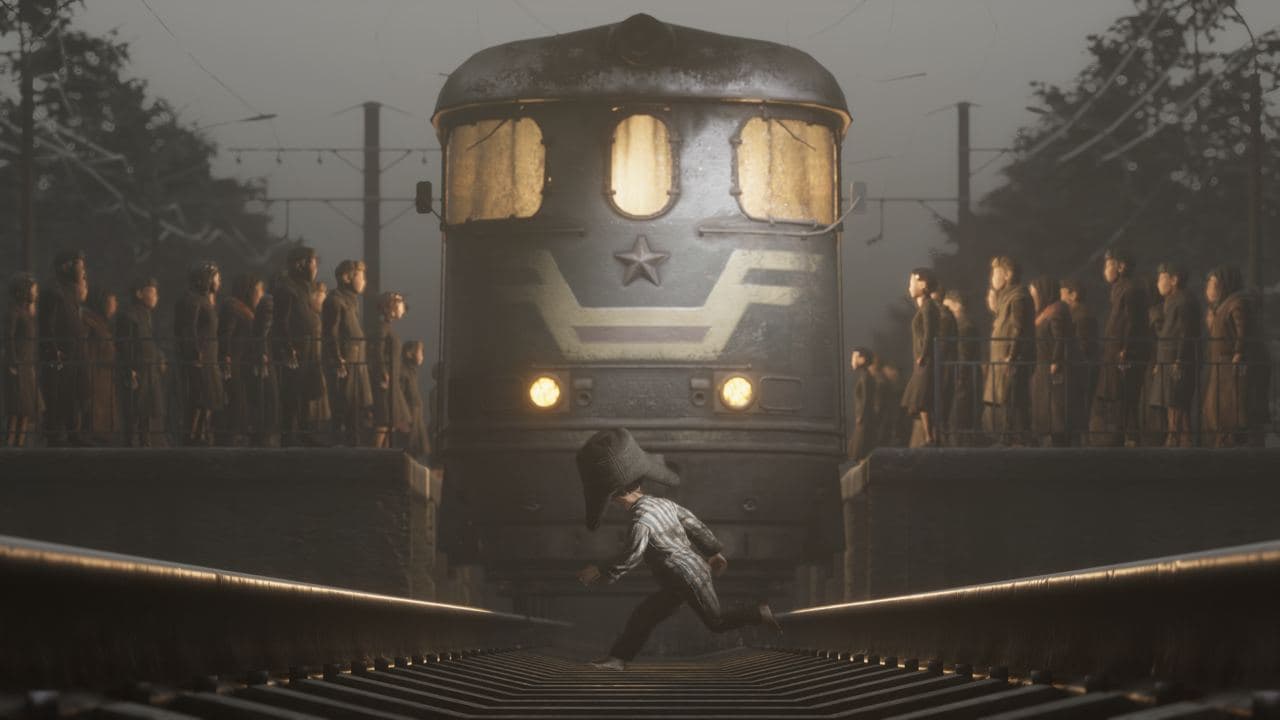 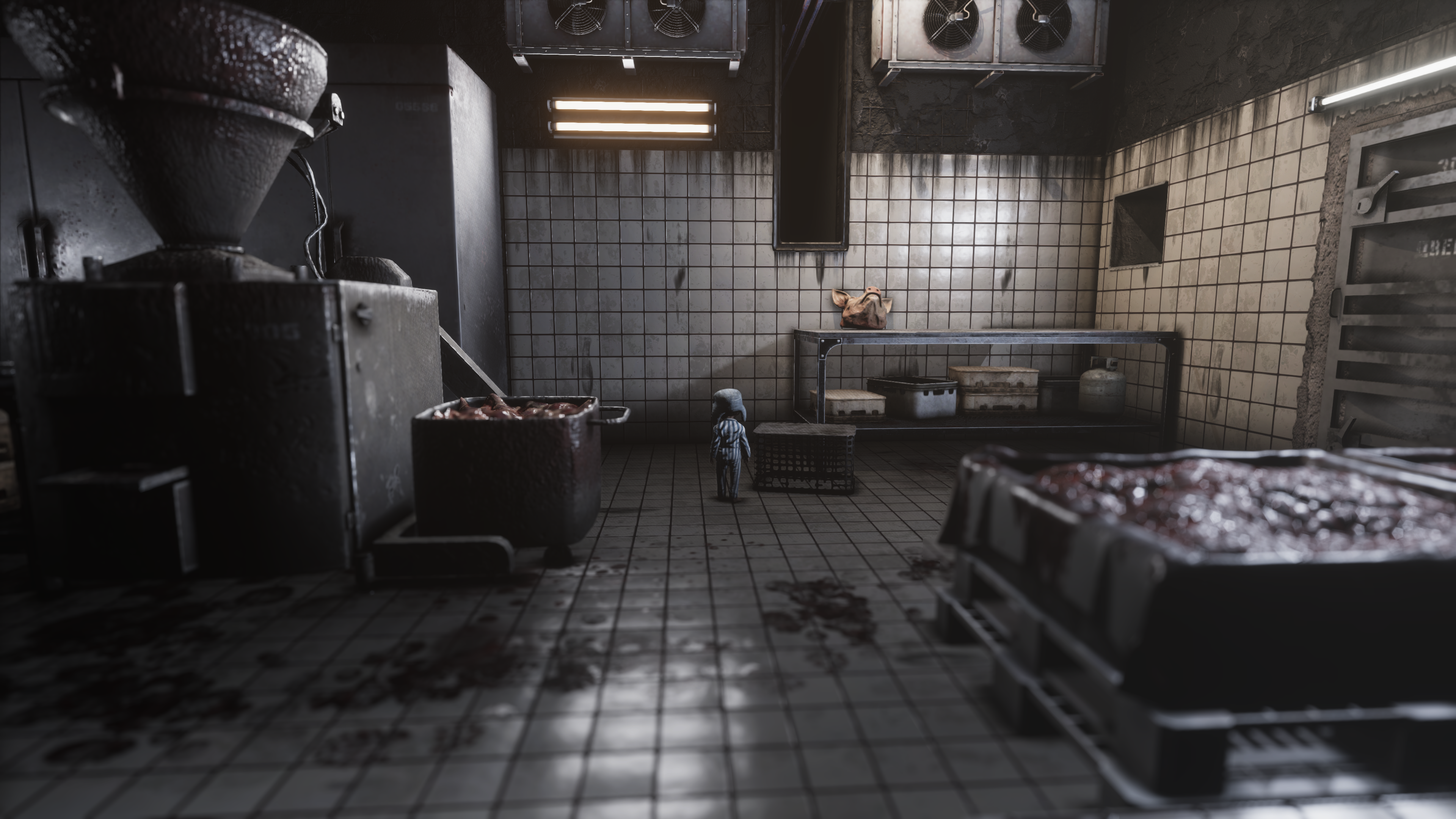