We know it seems like only yesterday we reported on a new G Fuel flavor announcement (because it was yesterday), the well-known energy drink company surprised fans with another crossover flavor. This time with Capcom and Resident Evil: Village. The new flavor is called Maiden’s Blood, a reference to the high-quality vine that Lady Dimitrescu produces in the newest game on the RE series. Take a look!

In partnership with Capcom and inspired by Resident Evil: Village, which also released today, the Lady Dimitrescu Bundle includes a new tall 60-serving tub of G FUEL’s newest Maiden’s Blood flavor and a Lady Dimitrescu-sized 24 oz shaker cup. The cup actually has the internet famed-death queen on the shaker as well. 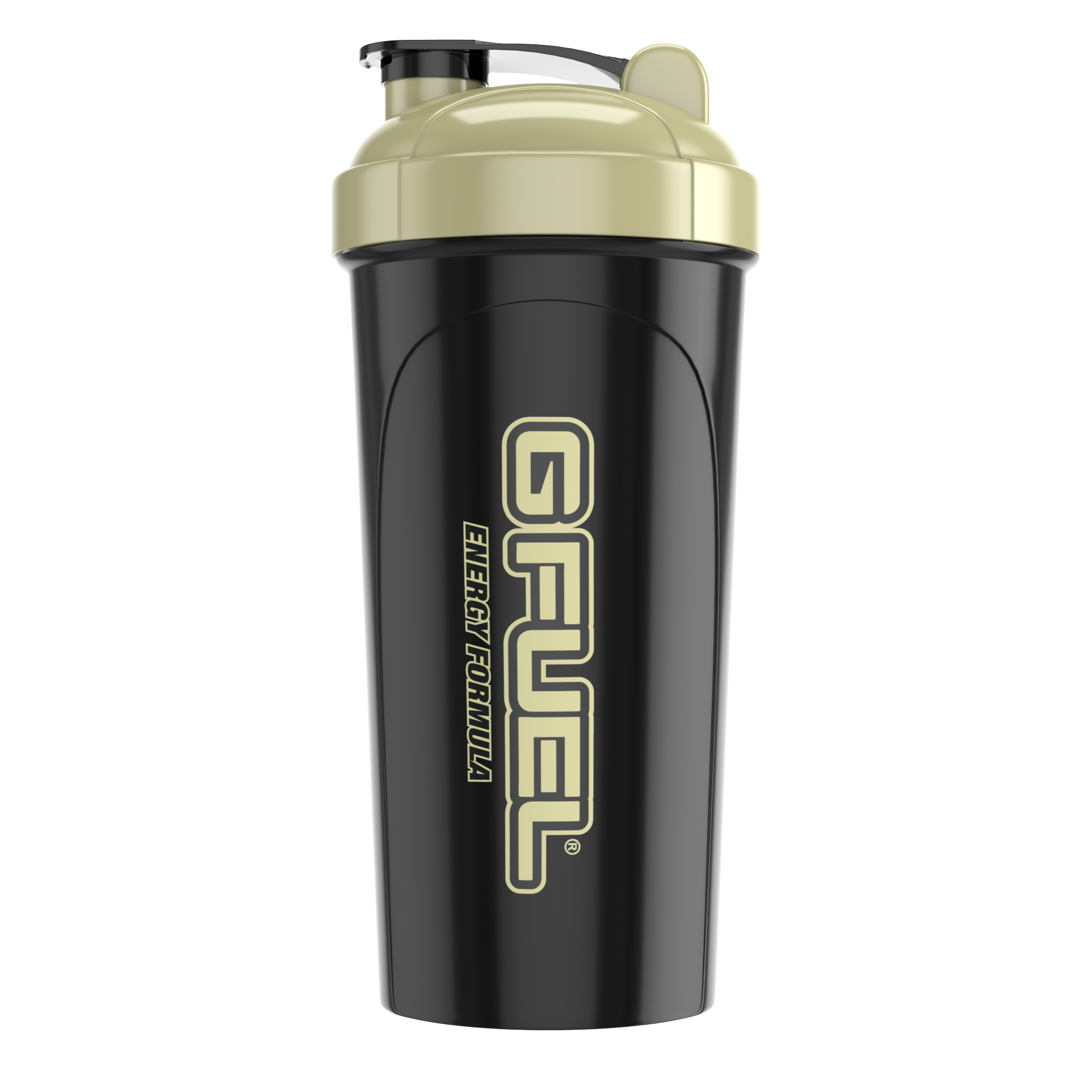 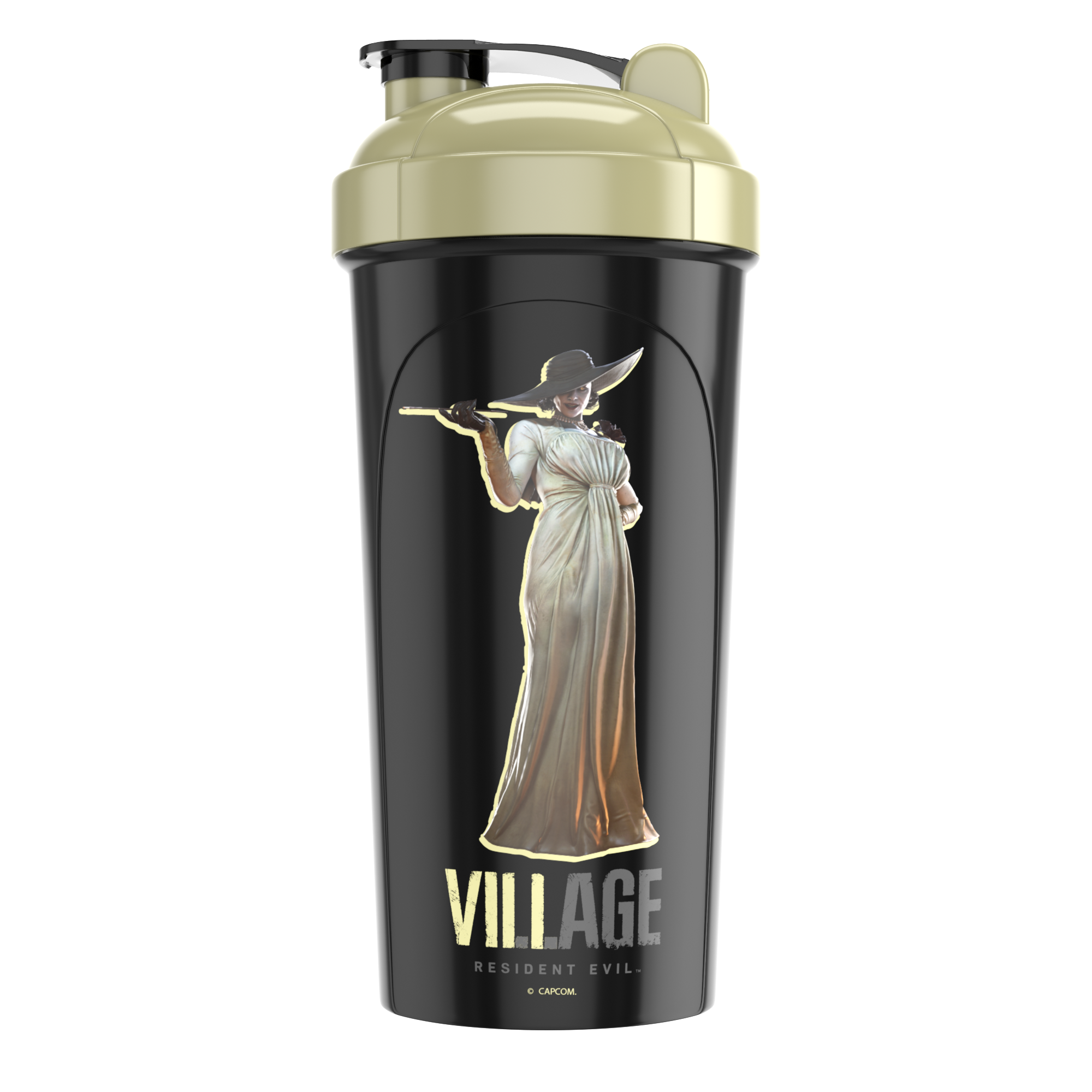 “We are excited to be a part of another Resident Evil release with something as special as the Lady Dimitrescu Bundle. Resident Evil: Village will continue to define the survival horror genre that the Resident Evil franchise has dominated for 25 years and counting,” said G FUEL Founder and CEO, Cliff Morgan.

You can Pre-order the Lady Dimitrescu Bundle now at gfuel.com/lady-dimitrescu-bundle. The bundle starts shipping in July. 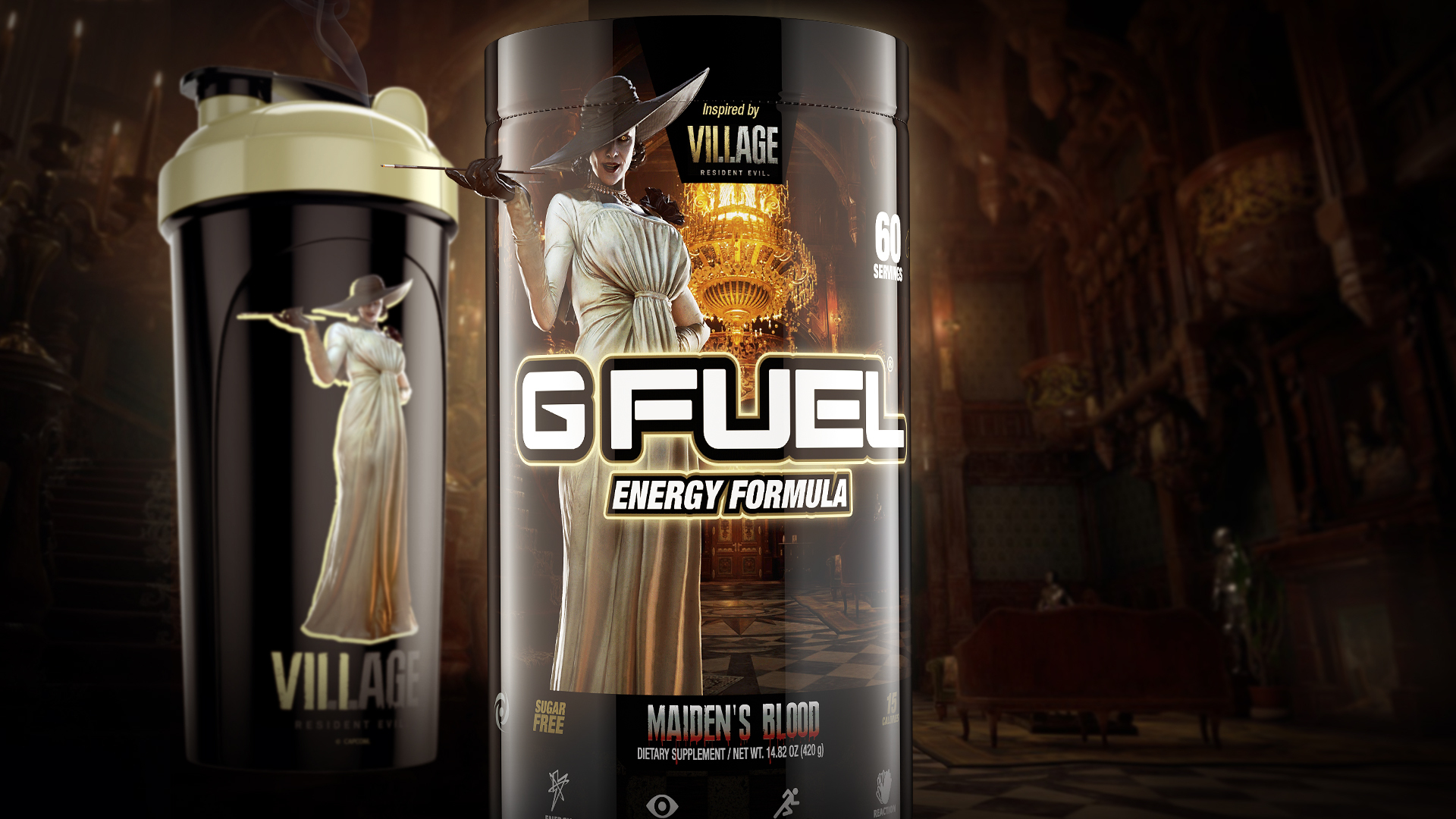