After the reveal of Dying Light 2’s release date, Techland decided to drop another version of the original game. Dying Light Platinum Edition now available on all major platforms. 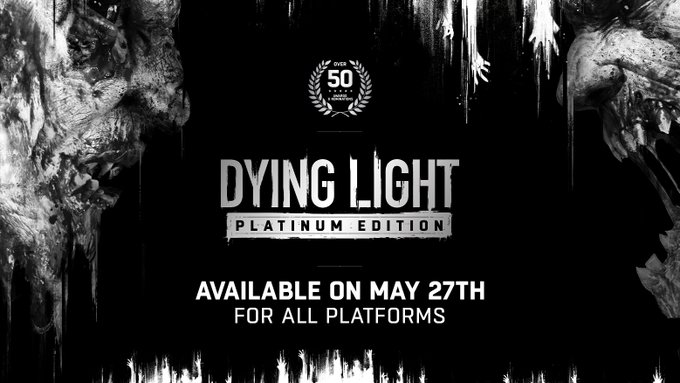 This version is available digitally through Xbox, PlayStation, and PC stores. It’ll include every piece of DLC including The Following expansion if you want to try the game before the sequel launches.

Dying Light 2 is now in development for PC, Xbox One, Xbox Series, PS4, and PS5.