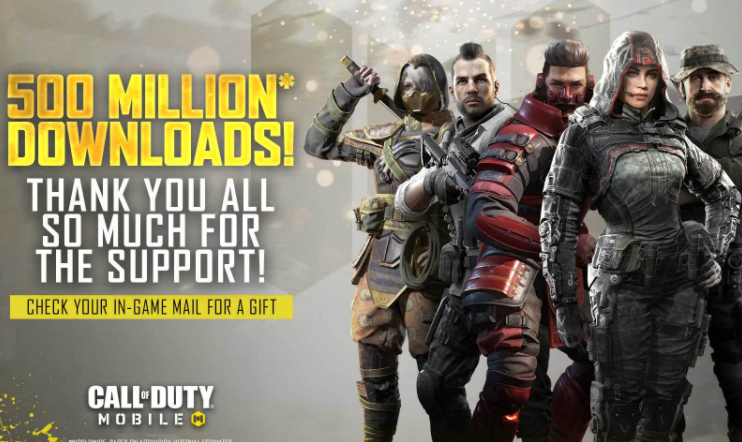 Introduced in late 2020, the Radio Current crate includes items such as the badass-looking Radio Current uniforms for Wraith and the Special Ops 1 soldier, as well as Radio Current camos for the AK-47 assault rifle and Locus sniper rifle. Already own these items? Then any duplicates you get can be converted to Credits, which can be used to purchase specific items in the Store such as Weapons and Soldiers.

The mobile version of Call of Duty, despite its major success, has been unpopular with players. Most have voiced their annoyance with the game’s predatory practices and poor balancing issues. With Activision doubling down on the franchise as a whole, making every studio under their belt in some way support the franchise.

Call of Duty: Mobile is now available on mobile devices.