Valkyrie is the daughter of fallen famed Apex Predator Viper. After she hunted down Blisk to bring some vengeance to her father dying under his command, she was convinced by Blisk to join the Apex Games. She took some of the remaining parts of her father’s old titan over to Rampart and had her signature VTOL pack made.

How does that effect gameplay? Is she ruthelessly overpowered? What is a good loadout to run with her? All of that and more will be answered below! 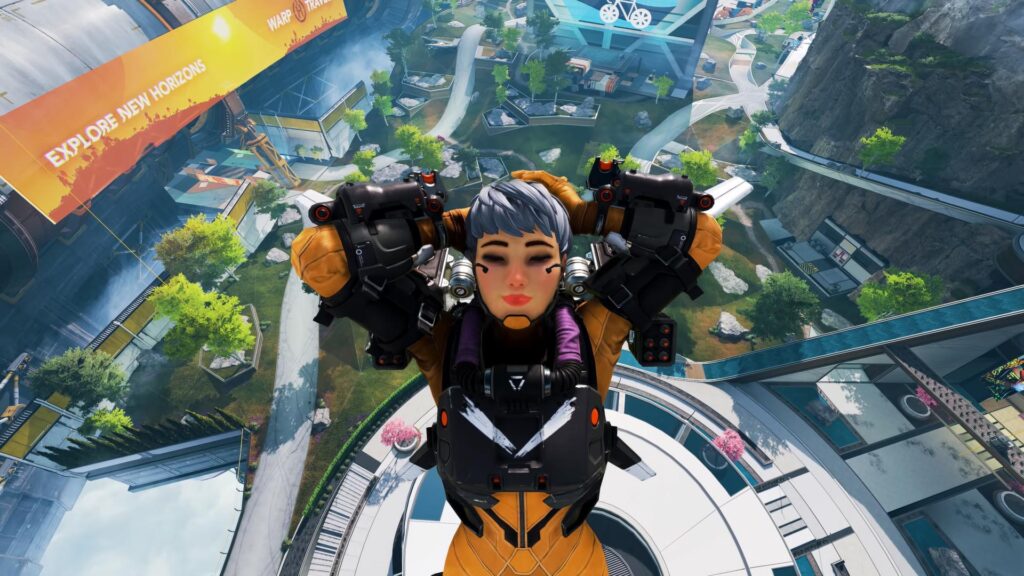 Valkyrie has the ability to launch a swarm of missiles that do a decent amount of damage. They also temporarily stun enemies that have been hit allowing her team to easily clean them up. They take close to thirty seconds to recharge and require a set amount of vertical space to allow them to deploy.

That means in most situations lower ceiling buildings will not allow her to deploy, avoiding the frustration of stun locking an entire team who is trapped in a room. If you are paying enough attention in combat they are fairly easy to avoid as the grid will pop up on the floor similar to Gibraltar’s ultimate indicating where they will land.

Valkyrie’s tactical ability works really well with Horizon’s and if it is timed right can decimate whole teams or at least leave them critically wounded and easy to clean up. You can also run Bloodhound with them for a really great combo in Ranked modes. She also works really well with Lifeline thrown into help counter out damage from her negative attributes. Her jets can get her into some sticky situations. 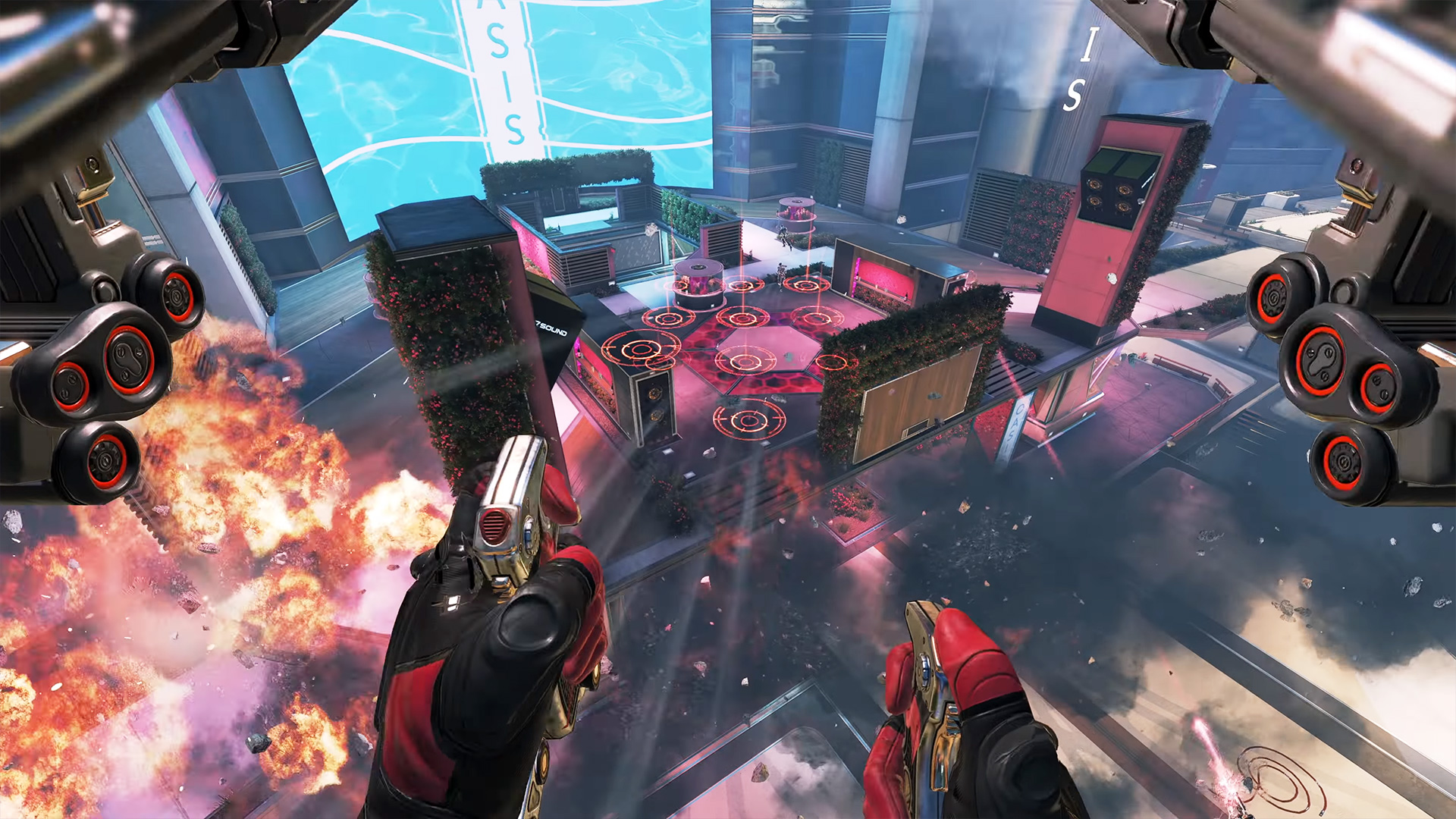 Speaking of, Valkyrie’s backpack made from her dear old dad’s titan, allows her to hover and fly slowly through the air by just tapping the jump button while airborne. I recommend going into the settings and changing her backpack jets from toggle to hold. It helps a lot with controlling her thrusters and doesn’t burn through her gas as quickly. Her jets do recharge after several moments but it is best to avoid completely emptying them in the first place.

The thrusters offer a huge amount of movement in a fight. Take a few shots and then boost to a nearby roof and get a new angle or heal, completely change buildings, there area a ton of opportunity with her jets. It is important to note that she needs both hands to fly, meaning she can not shoot while flying. When she is falling though she is free to try to shoot at whatever she wants.

Her jets also allow her and the team a sort of get-out-of-jail-free card. The VTOL jets ultimate, known as Skyward Dive,  causes her to hover for a moment and her team can attach on to her. She then redeploys back into the air as a sort of emergency balloon/ launch ship. She can take the team or herself a few locations over, offering them a temporary respite from fights. Or it can go horribly wrong and you land on another team.

Luckily Valkyrie comes with a special passive that allows her to highlight all nearby enemies with a targeting system. It’s great to grab a quick bit of information as to where people are and attack accordingly. She gets this as the team drops in as well, it is super useful in Ranked as well. You can use it to see if teams are following you and better yet to see if you can single out a team or solo for easy KP. 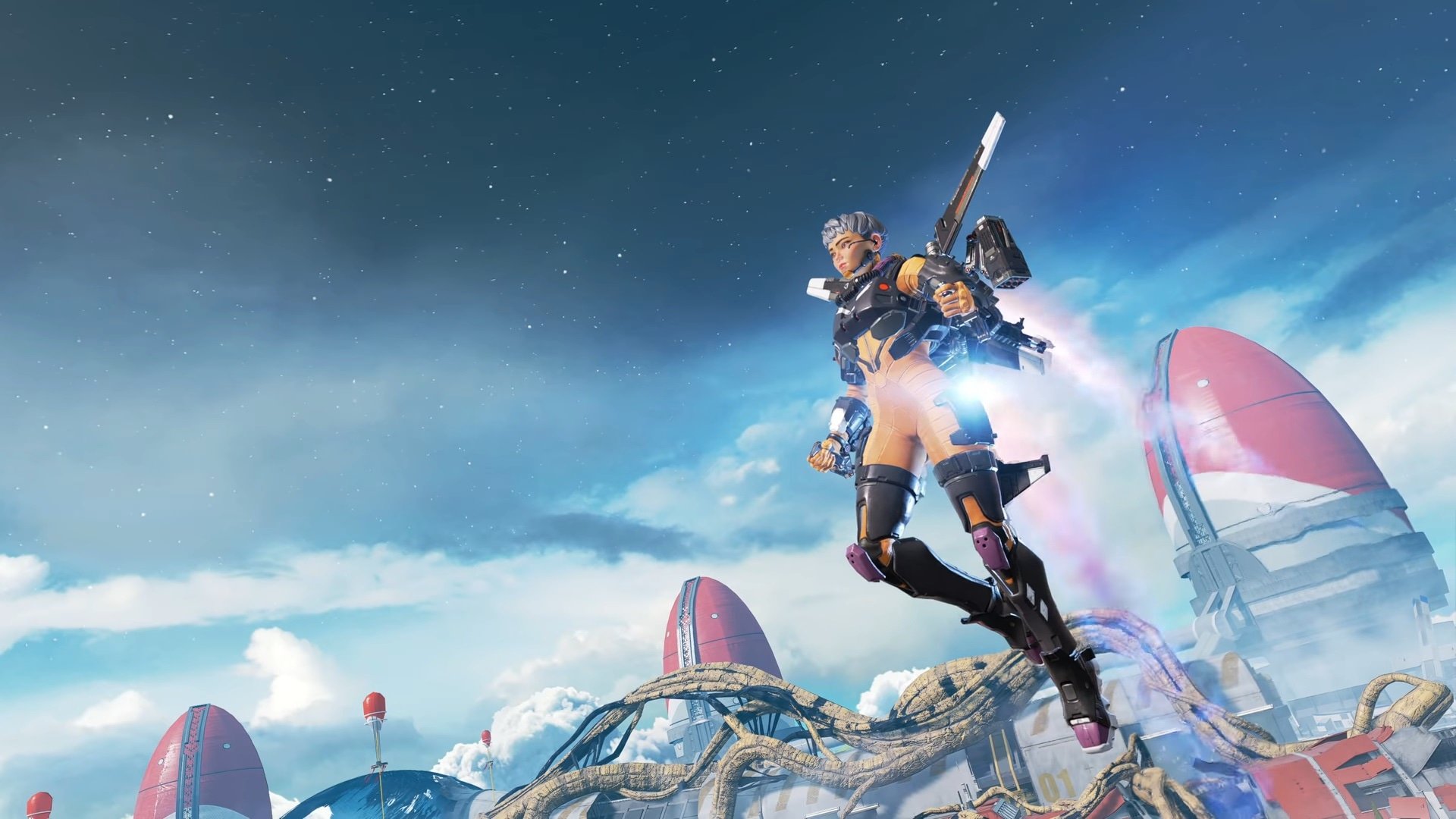 As far as loadouts go, at least in my experience, precision weapons worked best with Valkyrie. The Bowcek Bow even post nerf is still great and my best match as Valkyrie was using it with the Peace Keeper as a backup. You can also integrate the Wingman, it has a damage buff since the skull piercer has been vaulted for the time being. Of course, you can mix in the R-301 it is fantastic at a mixture of ranges. The Flatline is also great to use as it hits pretty hard.

I don’t like using the energy weapons in Apex Legends however the Havoc has had a change that makes it a little more manageable without a turbocharger. The Volt is also great if you want something other than the R-99 to melt with. I highly recommend using the Alternator as it does more damage per clip than the R-99 can right now. 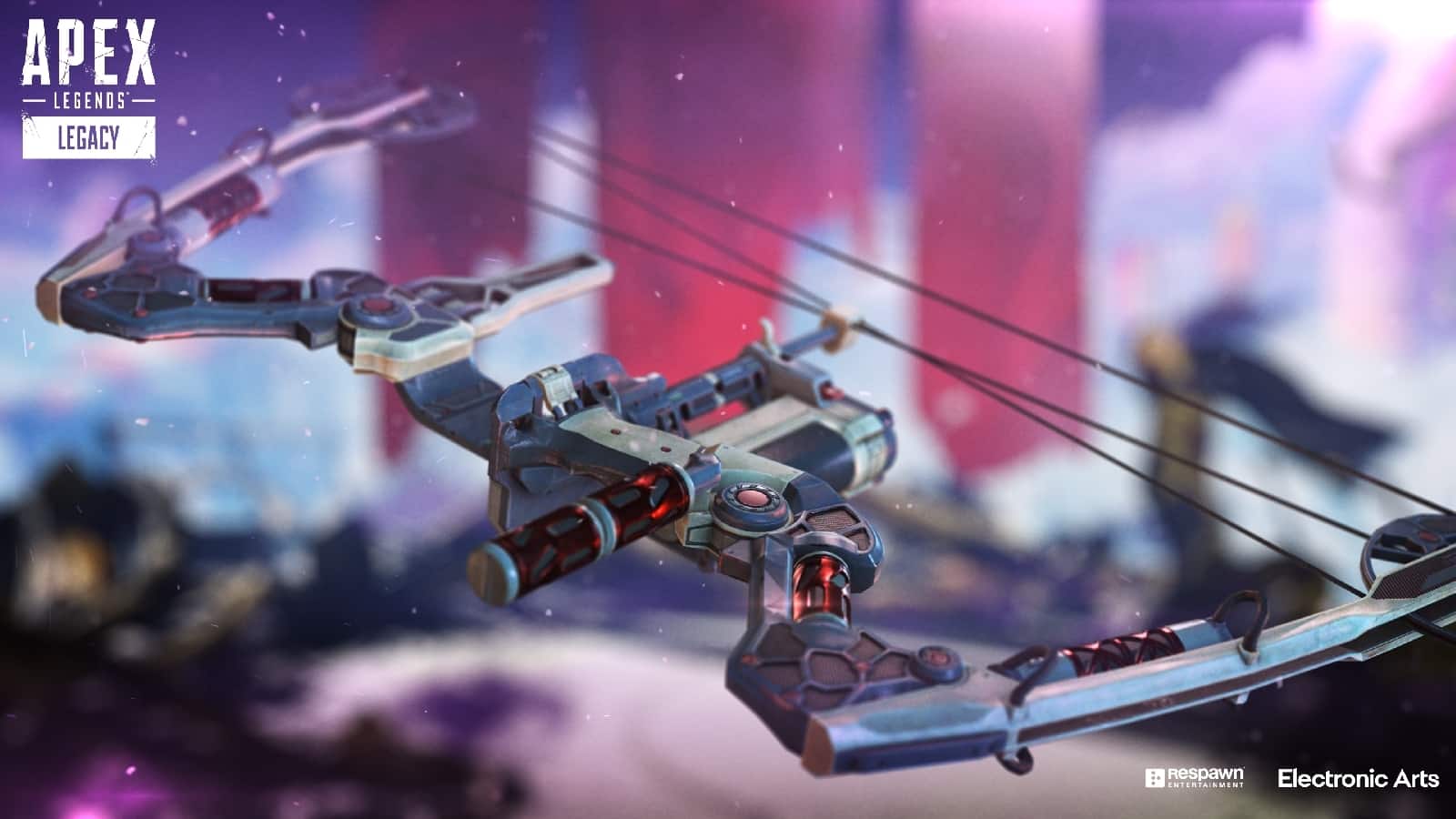 Valkyrie is a breath of fresh air for Apex Legends. She does not feel overpowered as there are plenty of ways to counter her or stop her as she is flying. Her limited indoor rocket use is great when fighting her, it keeps her from feeling like a nuisance. Valkyrie offers a lot to any team she is a part of and is even great in clutch situations. Let us know down below if you have any other tips for Valkyrie or how you have been liking her.