With winter coming to a close and the fresh, but not frozen, the air of spring permeates the countryside, I figured it would be a good idea to look at the top farming games to usher in the spring.

Surprisingly, there is a myriad of farming games on the market that entail all aspects of farming that will give players no shortage of titles to immerse themselves in.

Farming Simulator takes the idea of farming and transforms the game into a virtual simulator, as the name should imply. The first Farming Simulator was released in 2008 and nearly every year saw an evolution of the franchise with updated fidelity and gameplay elements. Farming Simulator is by far the most realistic farming game not just on this list but in general. In the Farming Simulator, franchise players can run their farms by themselves or invite friends for a unique and interesting multiplayer experience.

In Farming Simulator players take control of their farm by overseeing their farm’s balance sheet and must make crucial decisions such as what type of equipment to buy, what livestock and feed to buy as well as to employ staff to help manage the farm. Players are able to work each piece of equipment themselves, such as operating tractors and large combine operators. Name brands are starting to make an appearance in the latest installments of the franchise which is a dream for the agriculture machinery connoisseur. 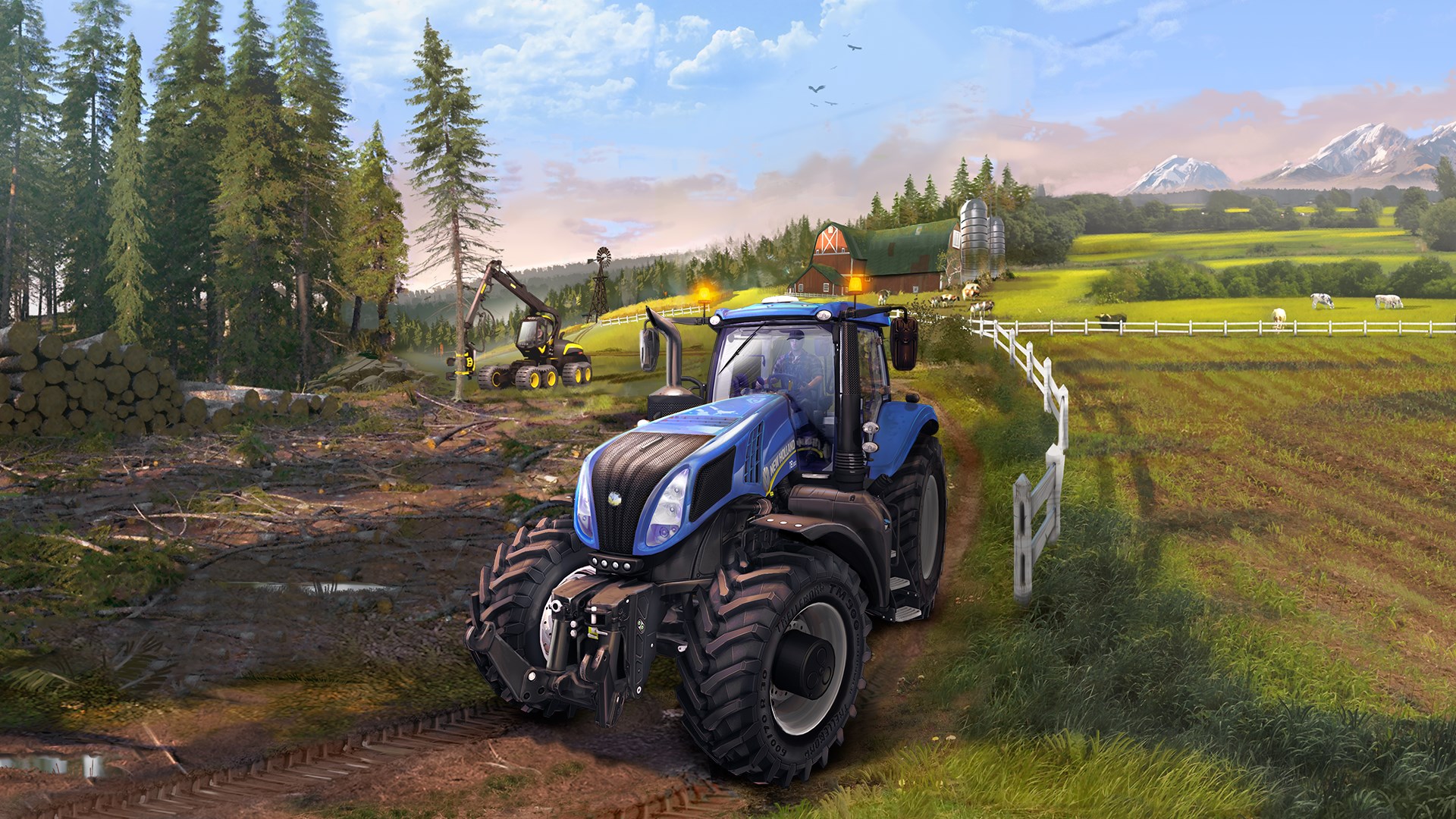 Forager has a very simple yet fun art design similar but not quite on par with Fez. Despite its simplistic art style, Forager is a fun little adventure. Players start out with a plot of land and from that plot must find and collect resources and materials to expand their land and discover other locations hidden in the world. Players will need to battle enemies to gain resources for expansion, though combat is a serious focal point of the game, it remains mildly entertaining.

Forager is a very fast-paced game, especially when compared to ‘the competition’ such as Stardew Valley. Character movement speed is quite fast which extends to other elements of the game, such as overnight regrowth of plants and resources as well as quick spawning enemies. Forager is definitely a better farming game for the less patient player as rewards for their work are felt immediately. While fun, players who feel timid about the fast-paced action of Forager might want a more relaxing experience. 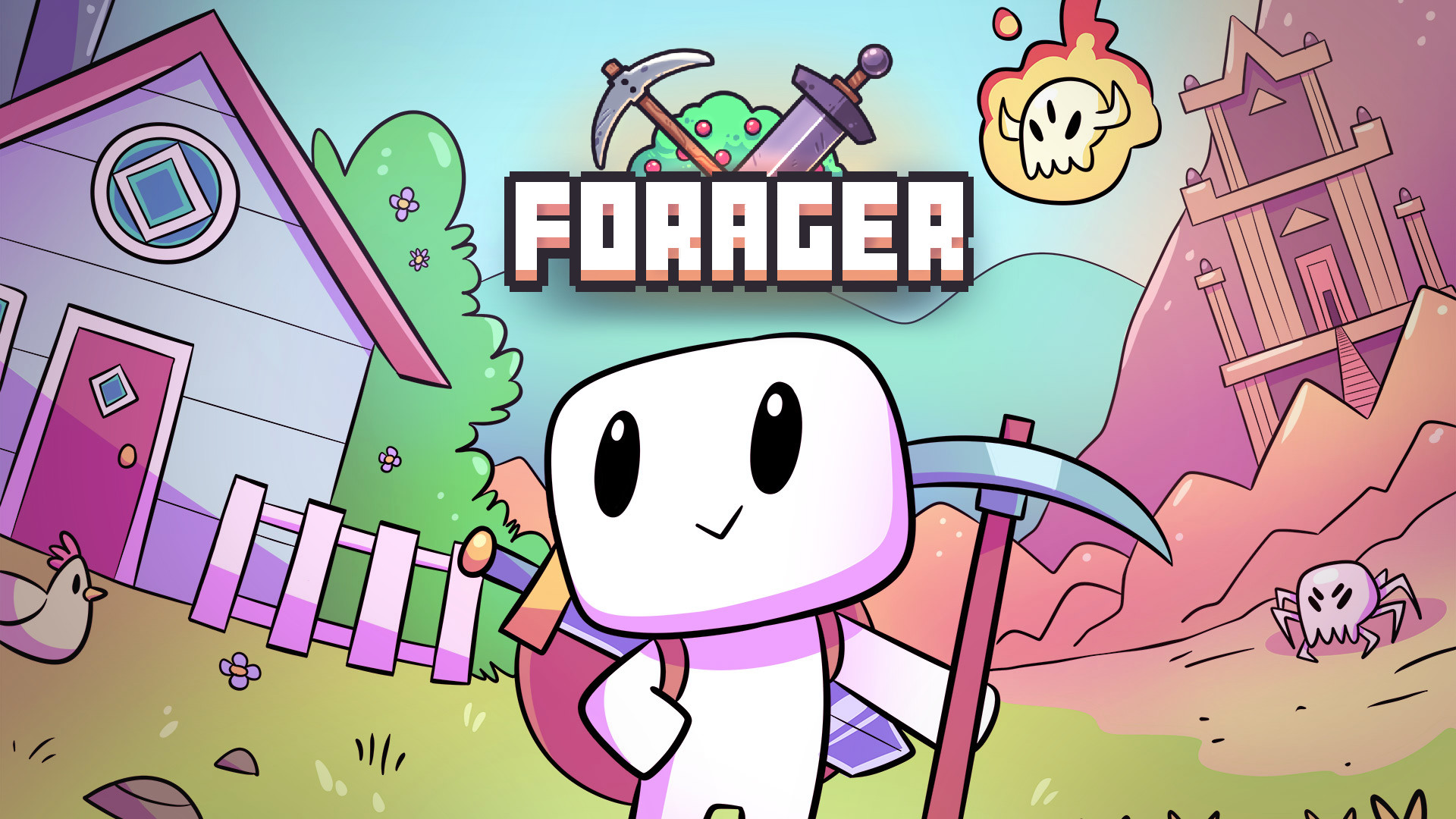 The top-selling survival, crafting, farming, and exploration game, Minecraft, could almost be a genre in itself, makes the list of top farming games. In Minecraft, players must create a farm and explore the procedurally generated world for survival. As players work on their farms and battle creatures that will do everything in their power to ruin their survivability, they also must maintain health by constantly feeding their hunger.

Creativity in Minecraft has reached new heights as players have created extremely unique homes and farms. Players can manually harvest their crops and livestock or create semi-automatic farms that harvest the necessary resources while players focus on exploring or letting their imaginations run wild with ways to improve their homestead. 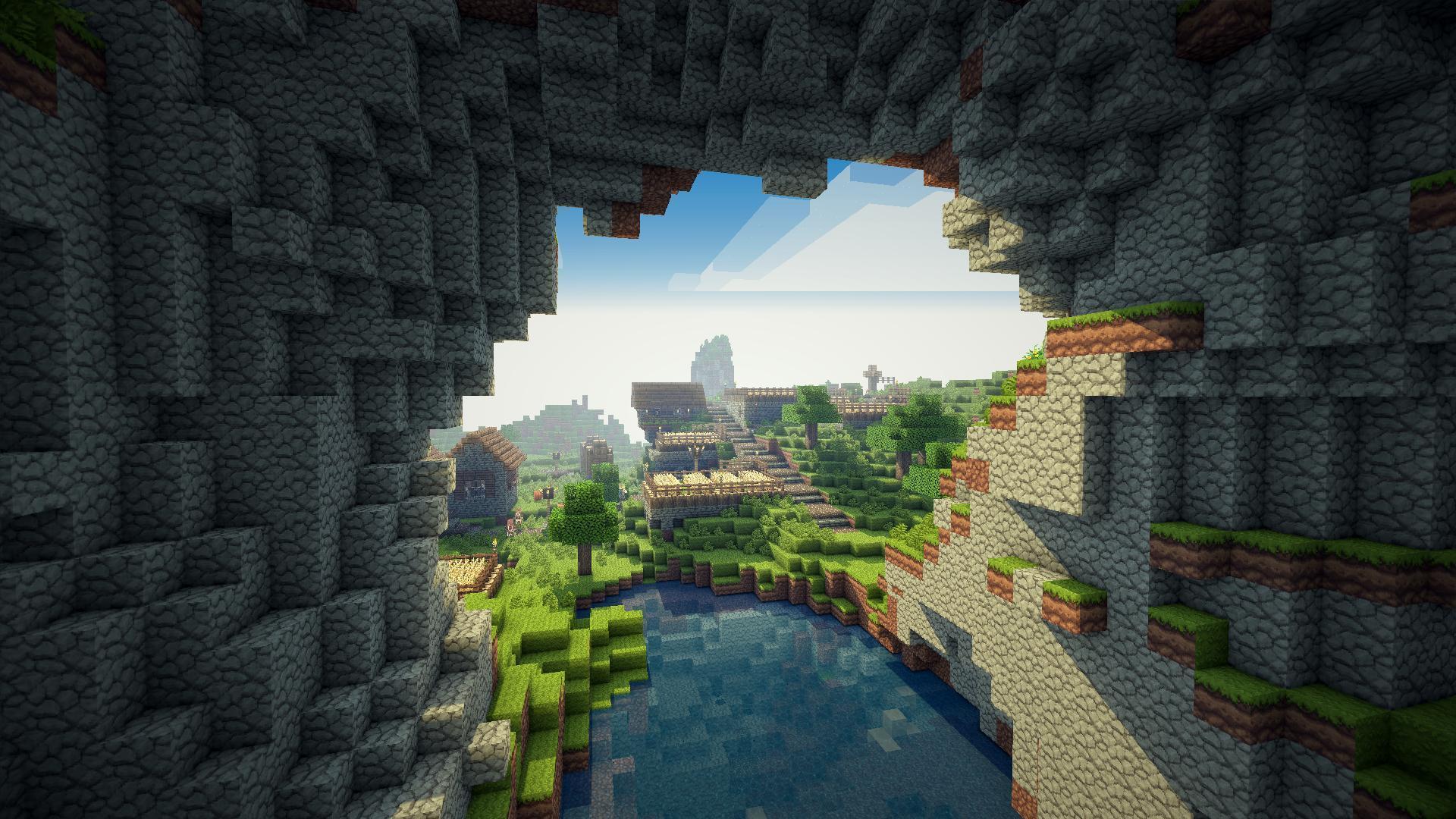 Harvest Moon was one of the earliest farming games, originally released for the Super Nintendo Entertainment System in 1996. The game follows the path of a young man charged with maintaining his grandfather’s decrepit farm. Players must figure out how to handle farm tasks properly and efficiently such as attending to crops and livestock.

While players are redeveloping their family farm, events at the local town will occur frequently. The events in Harvest Moon can be quite hectic as they occur, which puts a lot of stress on players. If they don’t attend events, they can lose out on having a good relationship with the town’s people. These festival and friend mechanics made Harvest Moon a decently difficult game, which left a lot of players frustrated as they would stare at game over screens. 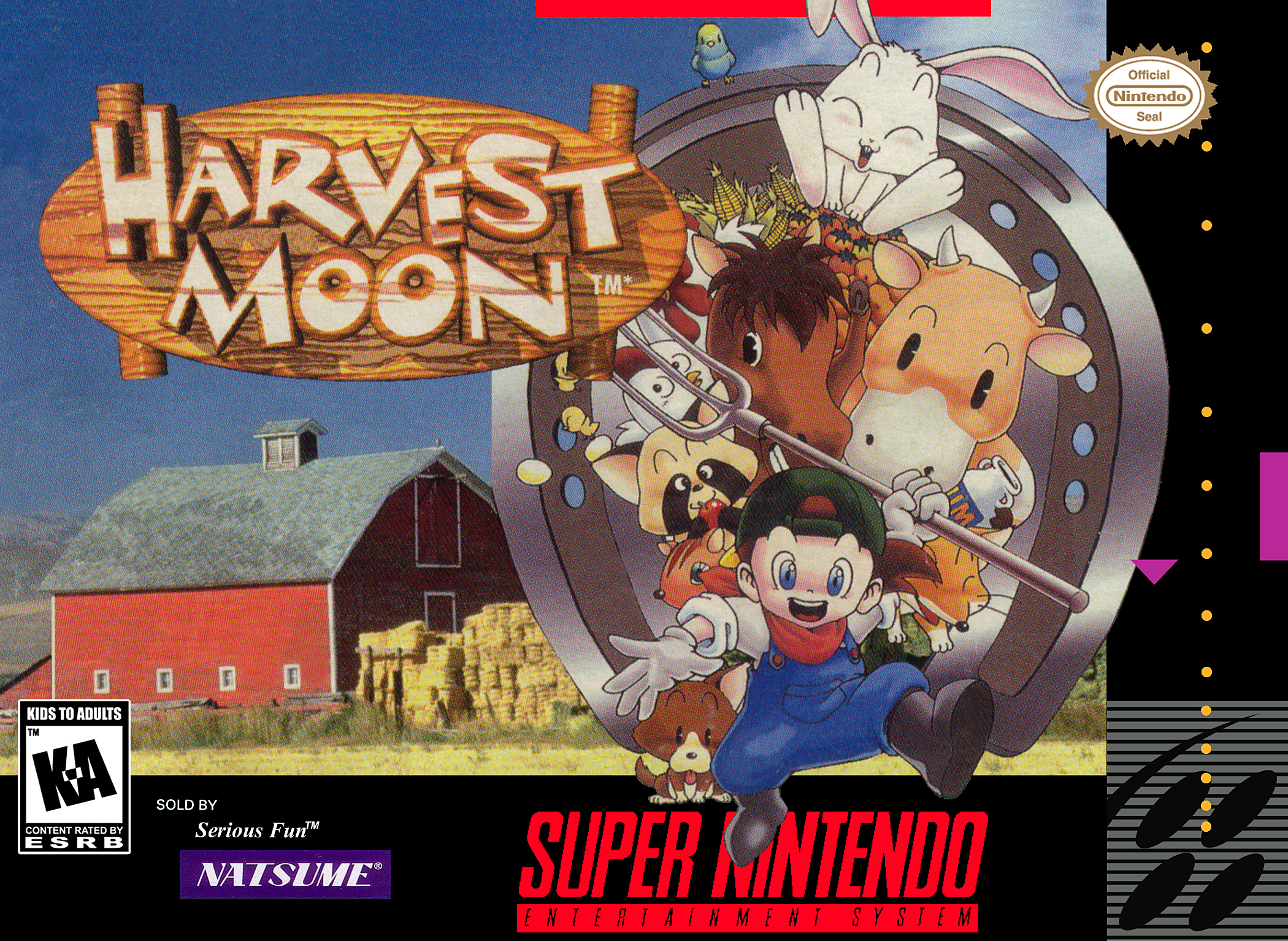 Stardew Valley took inspiration from Harvest Moon to deliver the quintessential farming game that has become quite popular and familiar amongst players. In Stardew Valley, players leave their soul-crushing office job in the city and move out to the country to rehabilitate their uncle’s dilapidated farm. The premise of Stardew Valley sounds awfully familiar, but I can’t quite be sure from what. So, players must figure out how to properly manage and maintain a farm consisting of crops and livestock. Seriously where have I heard that before?

Time to come clean, Stardew Valley is basically a re-skin of the original Harvest Moon, however much less stressful and fun. I have a feeling the creator(s) of Stardew Valley didn’t like the hectic nature of Harvest Moon and decided to make festivals and townsfolk sentiments important but much less frenzied. Stardew Valley is by far one of the more relaxing games I’ve played. Players still need to occasionally gather resources from caves and woodlands, but it never feels forced or annoying. For players looking to get into a relatively stress-free farming game, Stardew Valley is their answer.

Overall, farming games are in abundance and can be relaxing for players, can keep players on the edge of their toes. I’m sure players who have actually lived the farm life won’t really be interested in the best farming games. City kids who still have delusions of grandeur for country life will find a magnitude of farming games to play. Farming games can offer a relaxing play session where players such as myself can sit on the couch living a fantasy life raising virtual chickens although I like my actual chickens already dead and deep-fried.