Resident Evil Village’s multiplayer mode Resident Evil Re:Verse won’t make its original release. Instead, it has been delayed to Summer 2021. 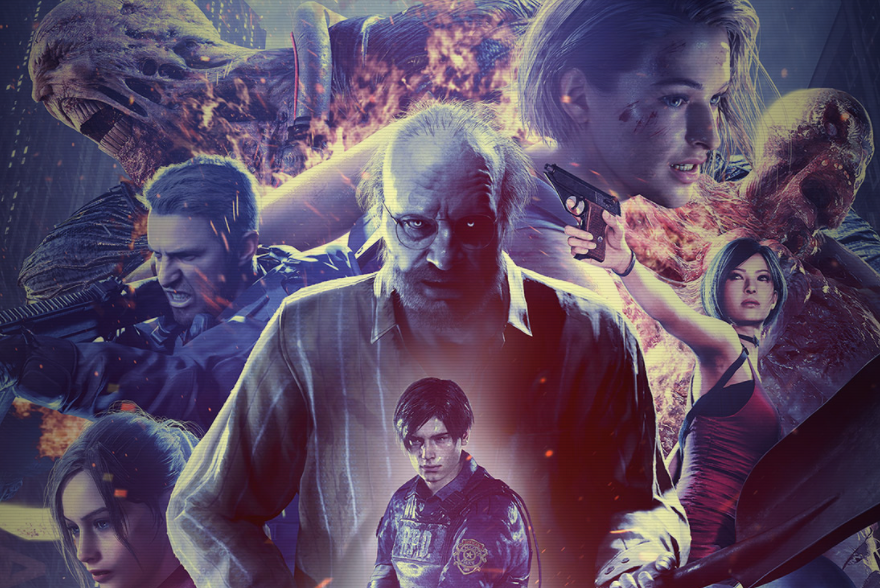 As reported by Eurogamer the reason behind the delay was not revealed. It’s likely due to the beta revealing new information about balancing or network issues.

The core game will release on time but Capcom also revealed new information about the multiplayer mode. Players will need a physical code for physical copies and the game can be delisted in the future. This likely due to digital stores going offline as with the PSP store.

– Resident Evil Re:Verse is an online-only multiplayer title. The PlayStation®4 and PlayStation®5 version require a PlayStation®Plus membership, and the Xbox One and Xbox Series X versions require an Xbox Live Gold membership in order to play.

– Details of the operational period for Resident Evil Re:Verse, including commencement of availability and any potential announcements relating to the end of service, can be found on the official website.

– Please note that, depending on the timing of your purchase of Resident Evil Village, Resident Evil Re:Verse may already no longer be available, and/or the title may become available through other means in the future.

– Product codes are included with the physical version of Resident Evil Village. If you purchase the digital version, content can be downloaded from the online store the game was purchased from.

– Product codes will become invalid if the content is no longer available.

Resident Evil Village launches May 7 for PC, PS4, PS5, Stadia, Xbox One, and Xbox Series X. According to reports the game has leaked early so be wary of spoilers.