After massive backlash, Sony has decided to not take down the PS3 and PS Vita digital stores. However, the PSP store is still set to shut down this July 2nd. 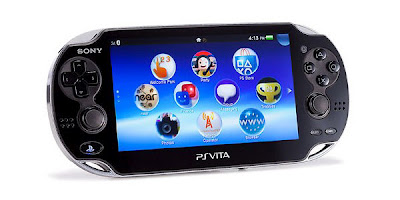 Sony made an official statement today.

Upon further reflection, however, it’s clear that we made the wrong decision here. So today I’m happy to say that we will be keeping the PlayStation Store operational for PS3 and PS Vita devices. PSP commerce functionality will retire on July 2, 2021 as planned.

When we initially came to the decision to end purchasing support for PS3 and PS Vita, it was born out of a number of factors, including commerce support challenges for older devices and the ability for us to focus more of our resources on newer devices where a majority of our gamers are playing on. We see now that many of you are incredibly passionate about being able to continue purchasing classic games on PS3 and PS Vita for the foreseeable future, so I’m glad we were able to find a solution to continue operations.

I’m glad that we can keep this piece of our history alive for gamers to enjoy, while we continue to create cutting-edge new game worlds for PS4, PS5, and the next generation of VR.

This is definitely a positive, despite the PSP store closing, but it exposed the bigger issue being game preservation. Some games are only available through digital stores and older games are harder to locate and play. With aging hardware and expensive physical copies, the digital marketplace was supposed to offer an easier way to play older games. However, due to publishers refusing to resell certain games and older titles requiring updates to play on modern hardware many have to look to other means to play these games.

Digital stores are not forever and once closed those games go with it unless you download them beforehand.