The rumors are true, a new Battlefield is in development and set for a 2021 release. With EA also confirming Battlefield mobile for 2022. 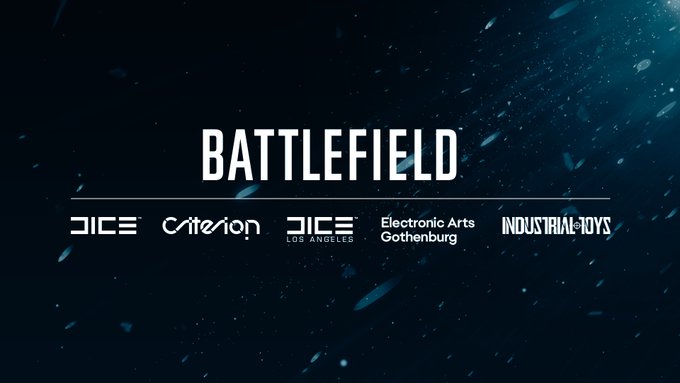 The console and PC version of Battlefield will launch this year and EA is advertising it as the biggest game in the series. Considering how terrible Battlefield V’s release and post-launch went it’s the least they can do. With Battlefield V launching to major technical issues and the post-launch content being canceled after constant disappointments.

EA and DICE didn’t reveal when this game will take place but rumors state it’ll be set during WW2. EA and DICE promise more information will be revealed later, most likely during Summer 2021 during EA Play.

As for the mobile game, EA and DICE confirmed it’ll be separate from the core franchise. Considering the massive profitability of Call of Duty mobile expect the same market. Large microtransactions and pay-to-win mechanics which is what EA is notoriously good for. It’s set for a 2022 release.

It’s always been our vision to bring Battlefield to more platforms. So, after years of prototyping, I’m super happy to be able to let you know that our friends at Industrial Toys, working closely with all of us here at DICE, are developing a completely new Battlefield game bringing all-out warfare to smartphones and tablets in 2022.

Battlefield 2021 will launch this holiday season. No exact platforms were revealed.