Mass Effect Legendary Edition releases soon and today BioWare decided to reveal huge amounts of information of the title. Including new combat changes, achievements, and other improvements to all 3 games. 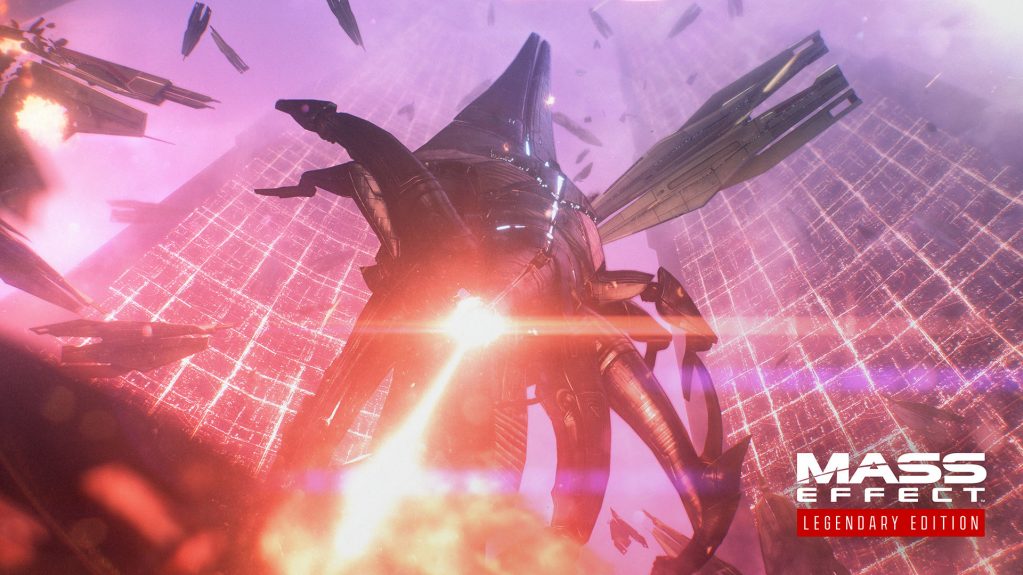 The first game is getting the full remaster treatment with new combat options included that debuted in Mass Effect 2 and 3. 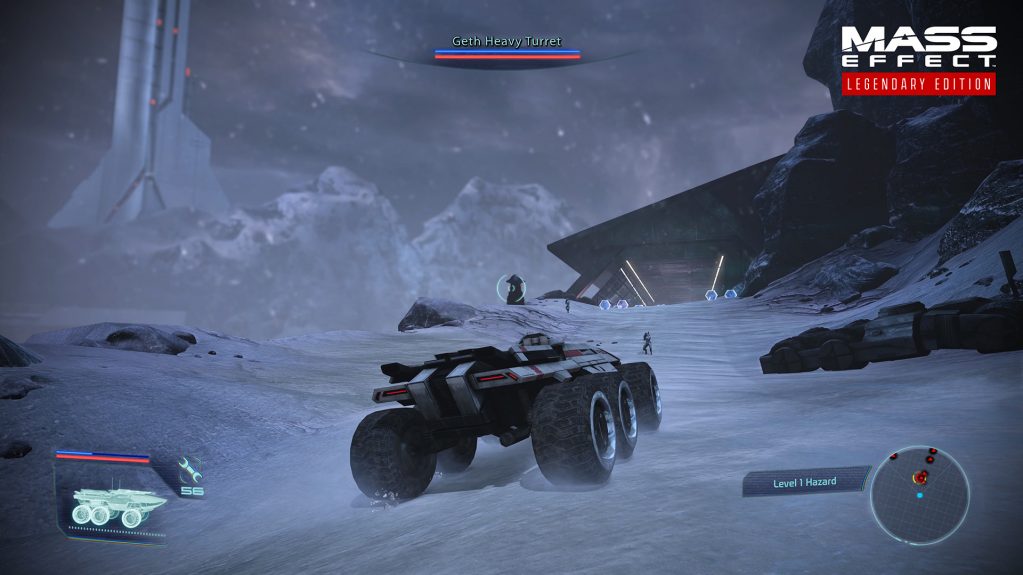 The infamous MAKO will get new changes to make it better to navigate. 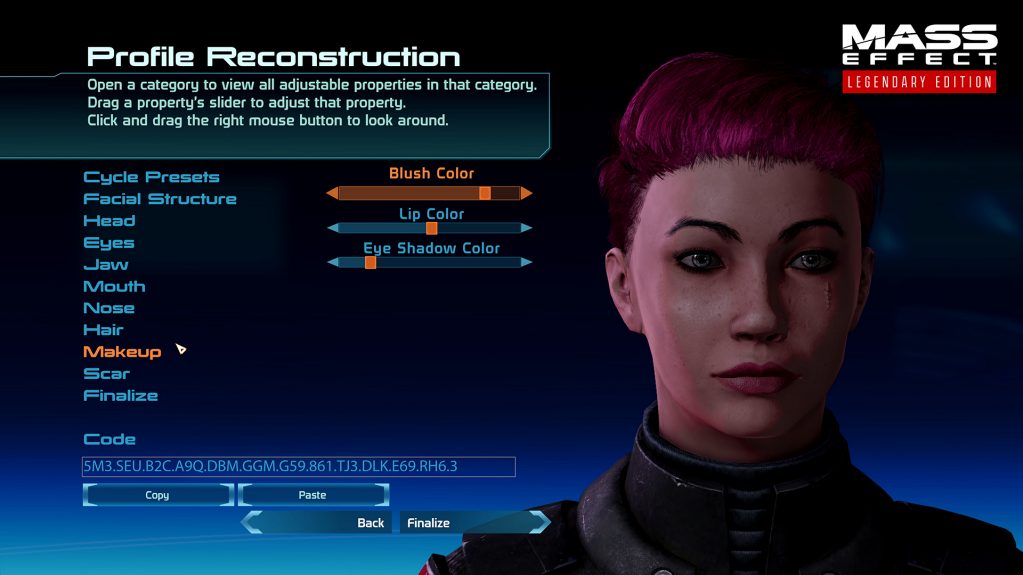 Of course, the Legendary Edition includes a variety of additional enhancements. Here are some of the things you can look forward to:

Mass Effect Legendary Edition launches on May 14th for PS4, Xbox One, and PC.