Despite E3 2020 being canceled due to the COVID-19 pandemic, the event runners have decided to host E3 2021 digitally. 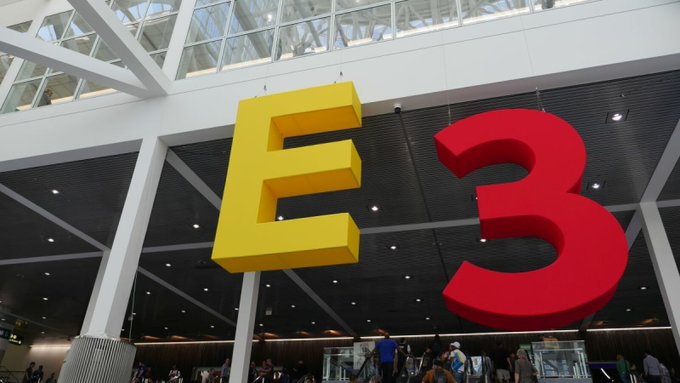 Despite rumors that the event will be paid only the showrunners have debunked this confirming it’ll be free to view.

“For more than two decades, E3 has been the premier venue to showcase the best that the video game industry has to offer, while uniting the world through games,” said Stanley Pierre-Louis, President & CEO of the ESA. “We are evolving this year’s E3 into a more inclusive event, but will still look to excite the fans with major reveals and insider opportunities that make this event the indispensable center stage for video games.”

E3 has been its downfall due to the rise and cheaper alternative of streaming technology. Since then the event has attempted to become profitable by offering tickets to the public and more. With this shift, E3 could see a huge increase in viewership as digital events allow for better access to the public. With huge publishers like Nintendo, Xbox, Capcom, Konami, Ubisoft, Take-Two, Warner Bros, and Koch Media backing the event.