Cyberpunk 2077 continues to get patched with a new hotfix now available. Hopefully, this one doesn’t break anything existing. 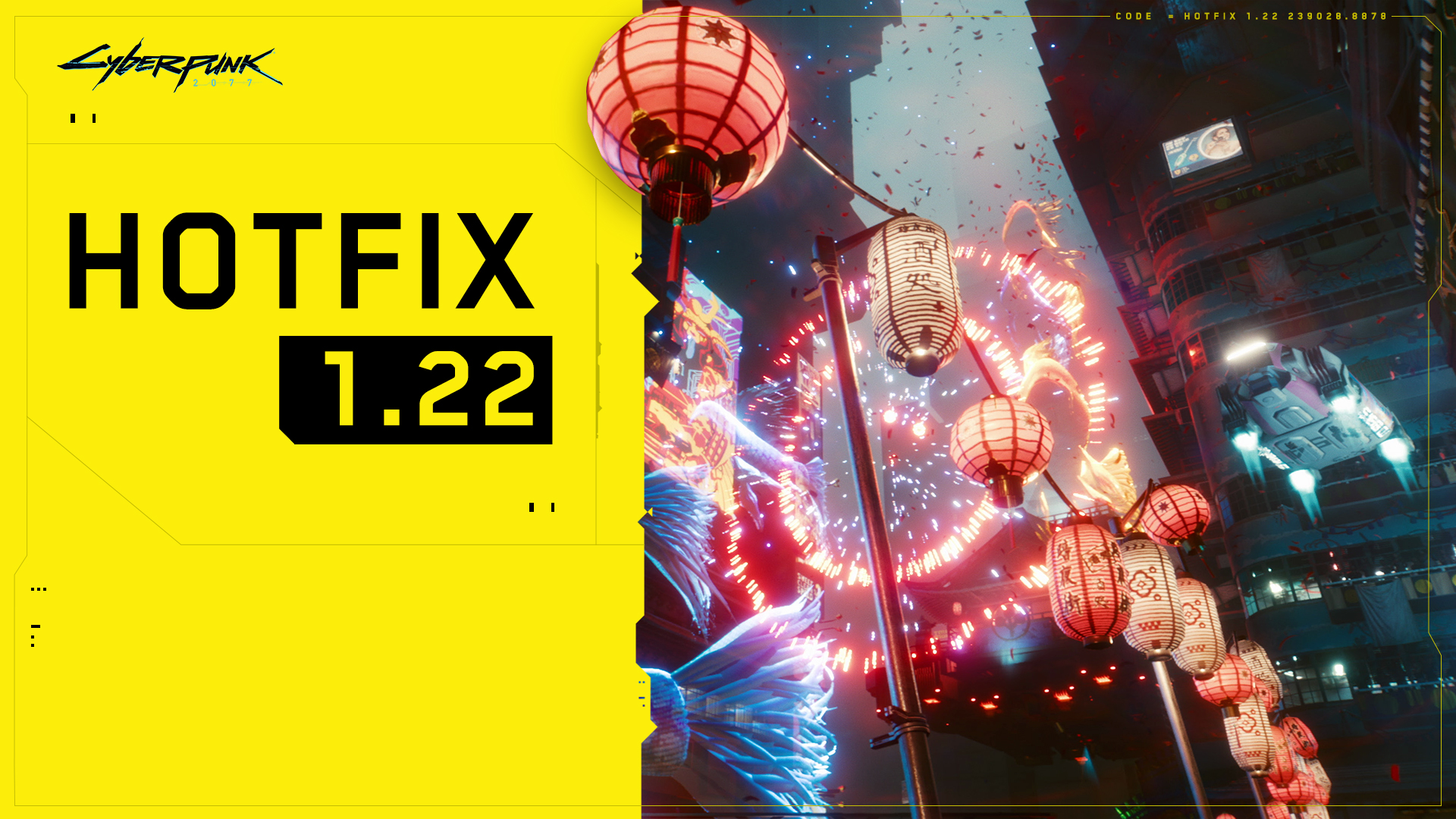 The hotfix isn’t an essay-long post but resolves many problems that the other “fixes” attempted to resolve.