Apex Legends is joining the mobile marketplace with a testing period starting this month for Android devices. 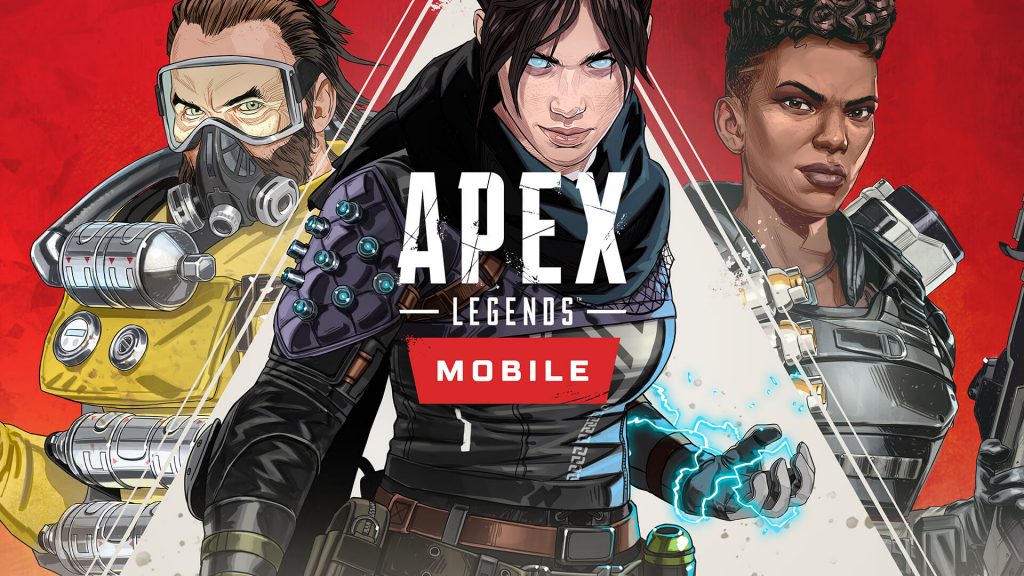 This version will not include cross-play but will remain free-to-play with updates. Instead, this version will remain separate from the console and PC versions of the game. That could heavier microtransactions or less fluid gameplay compared to the higher-performing versions.

We’ll be steadily rolling out Apex Legends Mobile around the world in a series of tests. To start with, we’ll do a series of smaller closed beta tests in India and the Philippines.

The first of these begins Spring 2021, and will only be available on Android devices. As we continue with testing, we’ll expand the size of these tests, add new regions, and implement iOS support. When we’re ready to go broader, we’ll launch a page that allows you to pre-register for the game and sign up for news about the betas.

For now, stay tuned to updates here and by following @playapex on Twitter.

Because Apex Legends Mobile is being built specially for mobile, it won’t feature cross-play with the console or PC versions of Apex Legends.

Yes! We’ve built a dedicated team here at Respawn filled with experts in mobile game development to lead the creation of Apex Legends Mobile, but it’s a collaborative effort with our established Apex Legends team and other partners.