After rumors of Sony shutting down the PS3, PSP, and PS Vita digital stores Sony has confirmed this is true. With the digital closes closing this year. 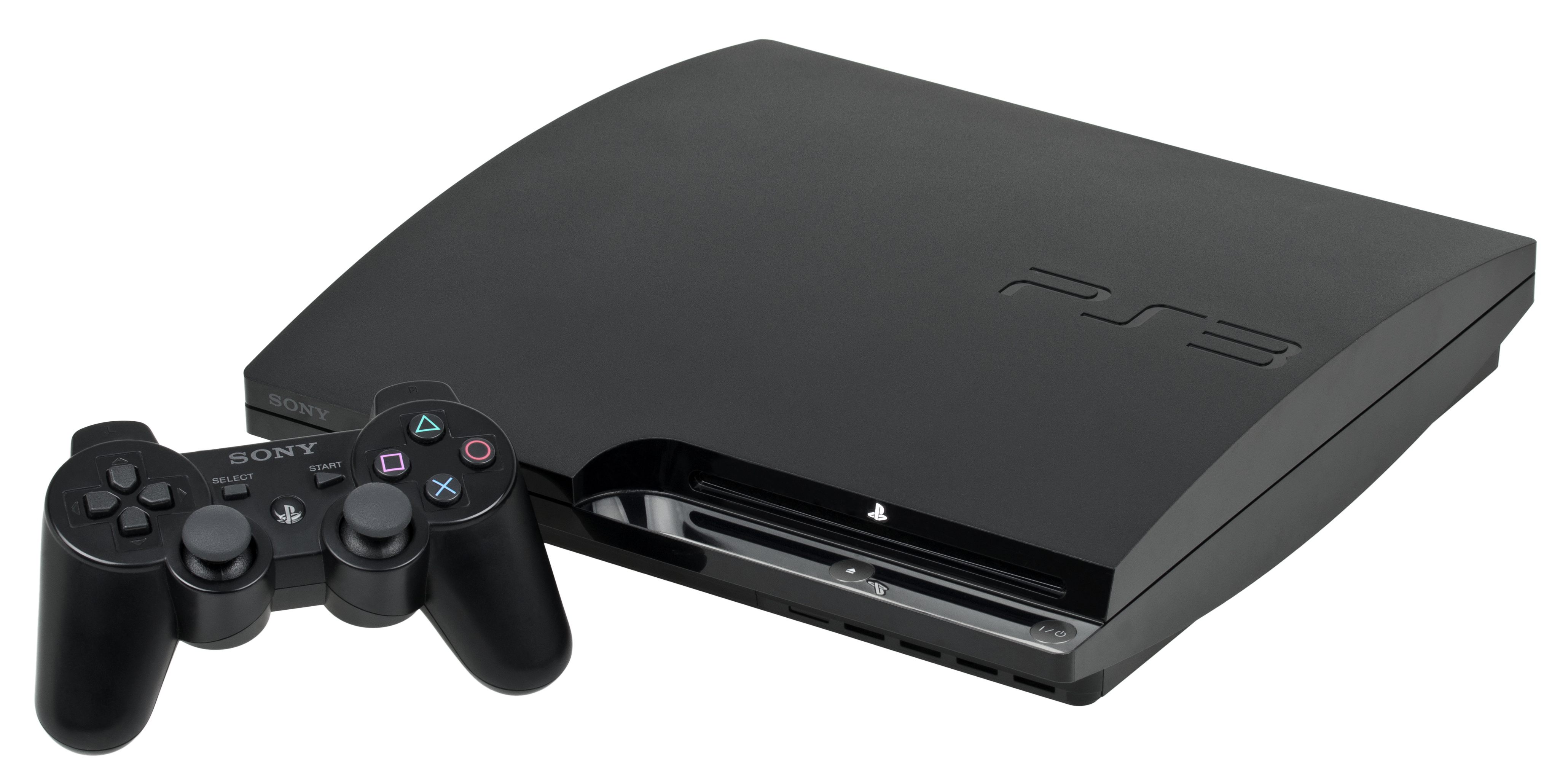 Sony provided the exact moments these digital stores will be closed in an official statement.

Gamers can re-download any of the titles purchased through these stores but purchasing them will not be possible.

This isn’t new as most digital stores close after a new modern system releases. Nintendo is notorious for this, ending support for the Wii, Wii U, DS, and 3DS. However, this is an issue as it prevents access to certain games only available on those platforms. Physical releases are more reliable in this regard but most publishers refuse to release older games on modern stores. This usually due to fees or licenses expiring as with Transformers Fall of Cybertron, Transformers War for Cybertron, Spider-Man Shattered Dimensions, Spider-Man Edge of Time, Echo Night, and so many other games.