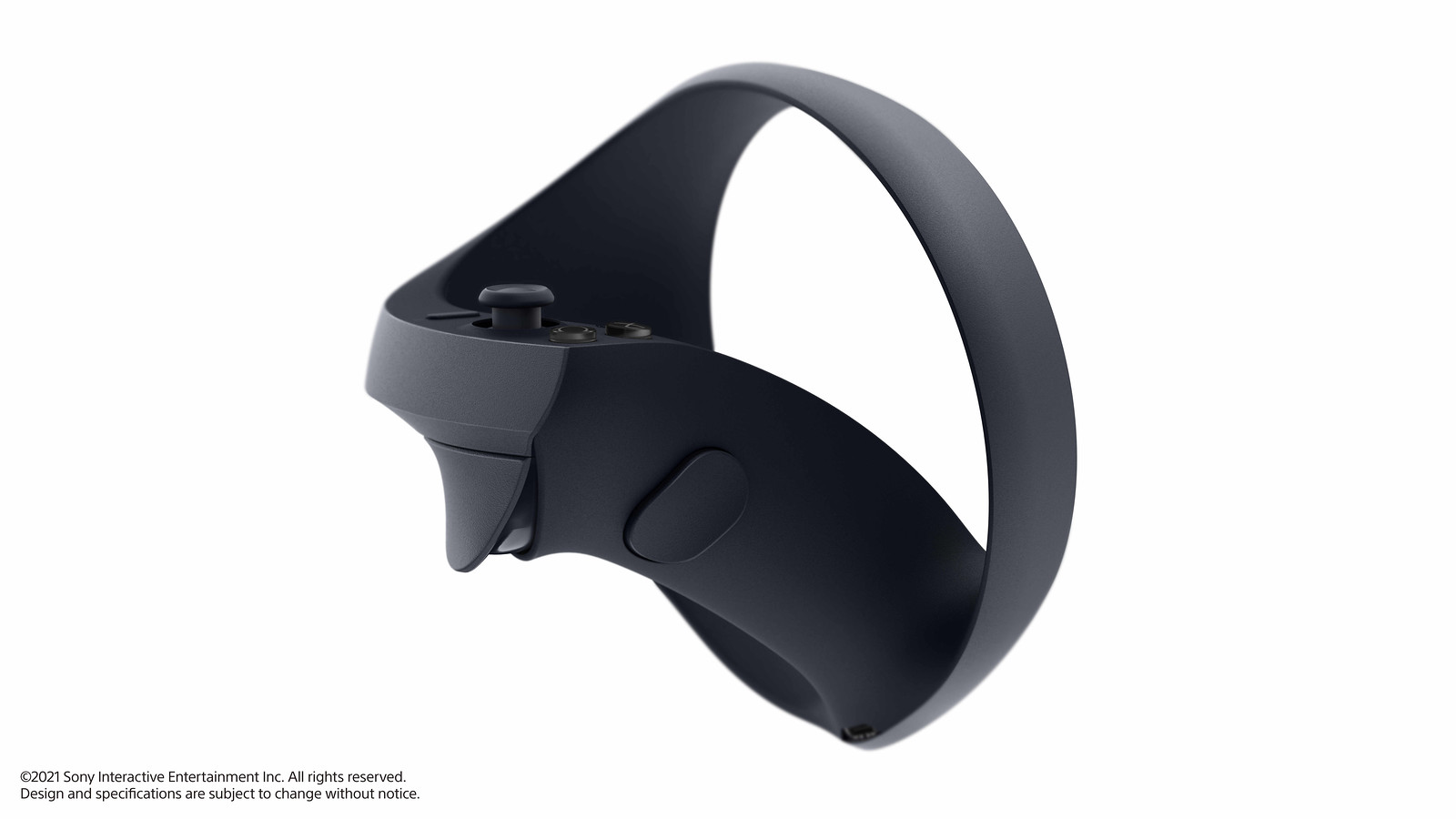 ?      Adaptive triggers: Each VR controller (Left and Right) includes an adaptive trigger button that adds palpable tension when pressed, similar to what’s found in the DualSense controller. If you’ve played a PS5 game, you’ll be familiar with the tension in the L2 or R2 buttons when you press them, such as when you’re drawing your bow to fire an arrow. When you take that kind of mechanic and apply it to VR, the experience is amplified to the next level.

?       Haptic feedback: The new controller will have haptic feedback optimized for its form factor, making every sensation in the game world more impactful, textured and nuanced. When you’re traversing through rocky desert or trading blows in melee combat, you’ll feel the difference, magnifying the extraordinary visual and audio experience that’s so central to VR.

?       Finger touch detection: The controller can detect your fingers without any pressing in the areas where you place your thumb, index, or middle fingers. This enables you to make more natural gestures with your hands during gameplay.

?       Tracking: The VR controller is tracked by the new VR headset through a tracking ring across the bottom of the controller. 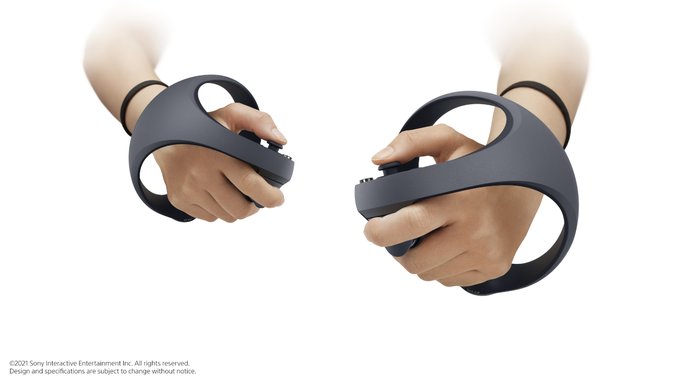 As of now, Sony made no mention of a new PS5 headset. They could be updating the current model as it’s still a popular design.