Monster Hunter Rise just launched and today Capcom confirmed that they have shipped over 4 million copies of the game. 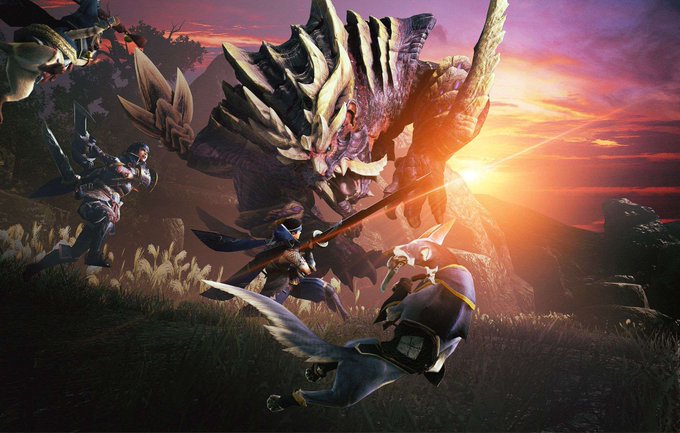 The Monster Hunter series consists of hunting action games that pit players against giant monsters in a beautiful natural environment. Beginning with the first title in 2004, the series established a new genre in which players cooperate to hunt ferocious monsters with their friends and has since grown into a global phenomenon with cumulative sales of the series exceeding 66 million units shipped as of December 31, 2020.

This is a huge milestone considering this game is only available on the Switch. The title is set to release on PC but not until 2022.