Have you ever played a game that you can’t really recommend outright buying for the current price, but you think would be pretty solid if dropped a bit? I’m in that boat right now with Werewolf: The Apocalypse- Earthblood. Overall it isn’t horrible, it feels like it belongs a generation prior to the current with how off the graphics are. They shift from great to last-gen literally scene to scene. The story is kind of lacking.

So why would I recommend it? The gameplay loop is mostly satisfying. It’s a great Hack & Slash even if it sometimes can get a little glitchy. Switching between a wolf, a human, and a werewolf is great and feels pretty fluid. I think it might have been better to have the game stop about half an hour earlier. All of that being said, forty bucks is a bit much for this game. I can’t in good faith put it as a pick of the month level game but it is ten bucks past the budget recommendation I try to keep when I make this list every month. Here are some games that fit the criteria I try to hold here each month.

TimeShift is a gem from the Xbox 360 era that focuses on blending time slowing mechanics with a solid shooter base. The story gets a little lost towards the end but it follows the tale of a time jump Dr. Aiden Krone. This time jump lands him in an alternate timeline that makes our own feel a little less crummy.

Players will stop, slow, and reverse time as needed to make it through combat and traverse the world in an attempt to get back to the proper timeline. There is a multiplayer mode but understandably the game is largely unpopulated in that aspect, it came out in 2007.

The price of the game is a little, scaled. Game Stop has it for about three dollars if you can find one that has it. It is about 18 dollars on Amazon. Steam has it for twenty dollars and the Xbox Store has the audacity to charge thirty dollars for it via backward compatibility for the Xbox One. 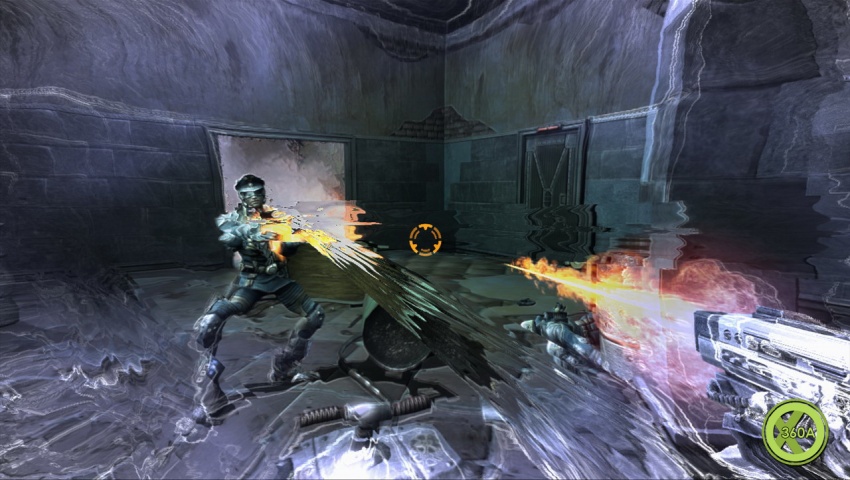 The Blackout Club is one of the most overlooked horror games of the last generation. Following the general story of a group of kids trying to figure out what has taken over all the adults in the town. This entity has been stealing adults and older kids at night, making them do things then returning them home with no memory of it at all. The kids sneak around doing various tasks that the game adapts specifically for that player. The missions will be similar from player to player however the layout of the map and the order of the mission will change. Better yet developers will mess with the player.

Usually on Fridays developers will check the player pool and add random events to games. For instance the other night I was playing with some streamer friends and one of the characters referenced was suddenly having my friend’s name. I randomly would get flashed a bright light stunning me and preventing me from being able to see for a few moments. Even more noteworthy was that if you play the game long enough your character will actually be able to become part of the lore and you will bleed into other player’s stories. There is even an aspect that allows you to invade other people’s games to cause havoc as a possessed adult. It is well worth the thirty dollars and I highly suggest you check it out with some friends. 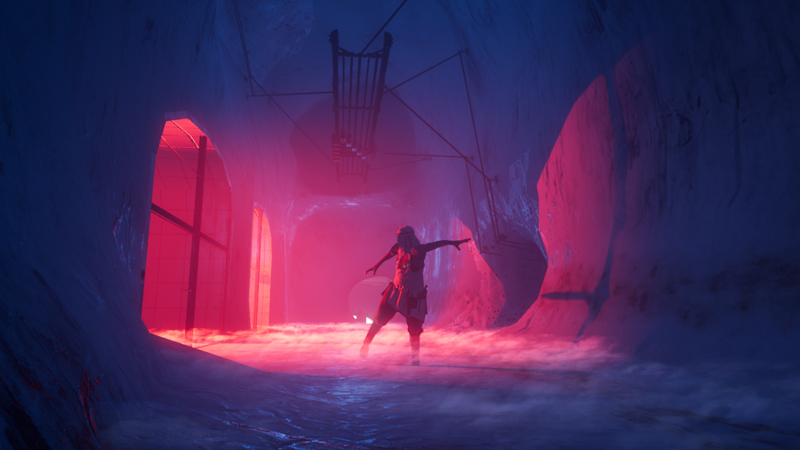 Eco is an indie survival game that wants to help bridge the gap between gaming and education. The goal of the game is to start from nothing, either alone or with friends, and build society up to the point that they can stop the impending asteroid with a laser. It takes the survival Minecraft style gameplay and grounds it in the economics of varying topics and even a little bit of an RP/Government simulation. We have seen full-blown in-game court cases happen.

On the flip side of that, there are simpler communities too. For instance, since I am a newer player I am tasked with hunting and providing enough meat for the server. This plays into my skills as a regular fan of shooter games and someone who struggles with general building recipes and crafting buildings. Those things aren’t inherently hard or challenging in this game but they do take some time to master. The community behind this game is growing and incredibly creative. Try the game out for thirty dollars and feel free to look into its community Discord. There are a ton of servers and ways to meet other new players and learn the game. 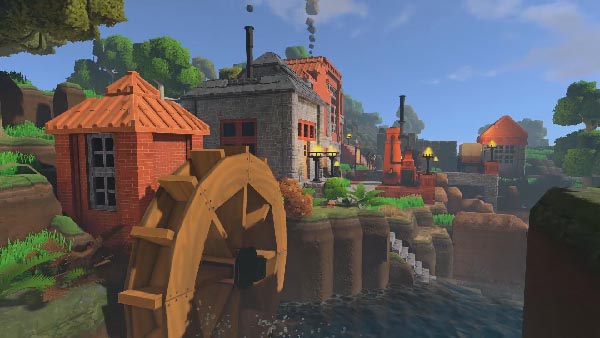 Hollow Knight is a brilliant Metroidvania that brings darkness and a great gameplay loop to the table. This 2D adventure is full of bugs (literally), and this omnipresent feeling that there is something dark holding the various locations down in a feeling of slight dread. The combat is fantastic. Learning what the attack patterns and when to attack what to bring into each fight and even more. The sequel is out soon and now is the perfect time to jump into this game. It’s available on Games Pass as well so saving a bit more is even easier on Xbox. This fantastic adventure only runs about fifteen dollars on various platforms. 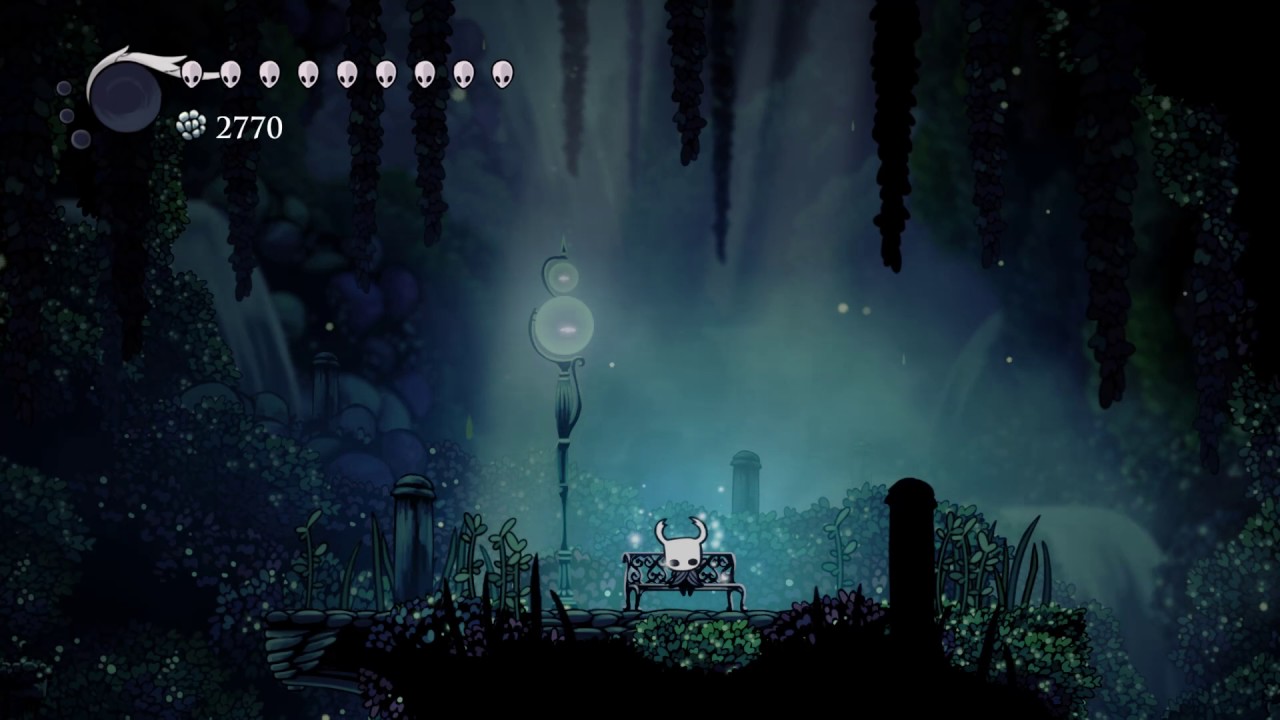 I was tempted to just put Apex Legends on the pick of the month spot.  For the entry point of zero dollars, it has brought me over three thousand hours of enjoyment. So let’s just say that it takes Runner-Up PotM for me personally.

Check out all of these games I have talked about below and let us know down below in the comments what games you have sprung for that didn’t trash your budget.