Little Nightmares 2 is one of 2021’s best games, reaching 1 million in sales. Now the developers have the first patch ready, stabilizing the game. 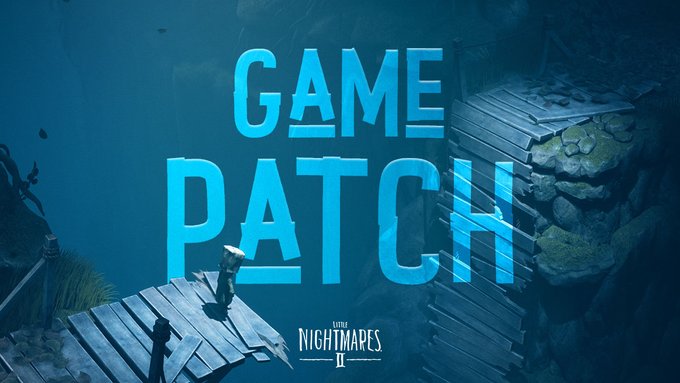 Fixed a bug where the player could fall out of the world if they backtracked from the isolated bully to the room where a bully was playing with a frog.