Halo Infinite has been delayed and has no release date. However, 343 has been providing updates about the game’s development. With a recent Q and A revealing past features such as dual-wielding and playable Elites won’t return. 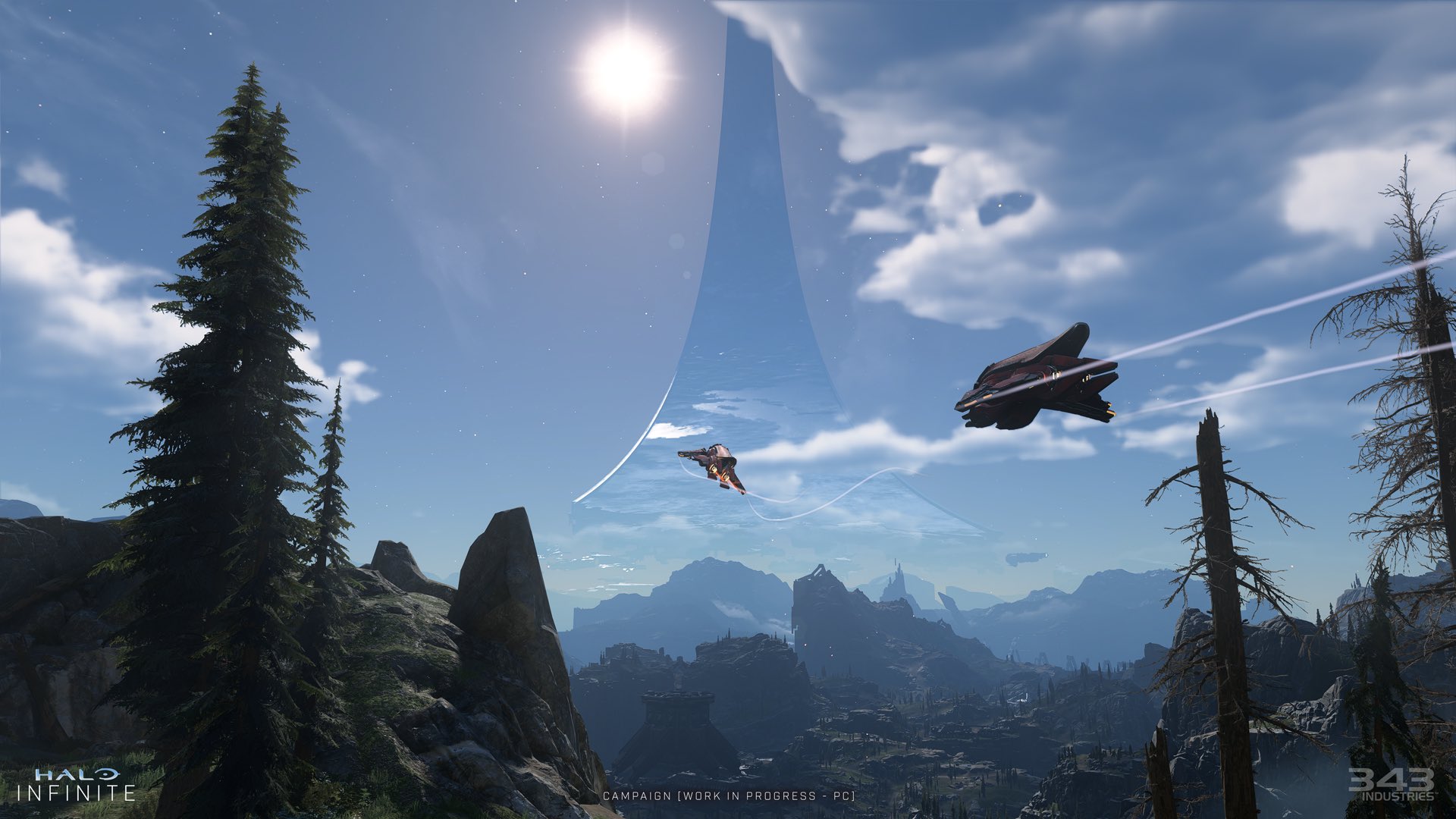 Both of these features were introduced in Halo 2, with dual-wielding being removed in future updates. Playable Elites have been part of the franchise since Halo 2, offering cosmetic changes to the gameplay. It was in Halo Reach that the developers added gameplay changes to playing as an Elite over a Spartan. Including matches and mods tailored to this since Elites were much bigger than a Spartan IV.

Dual-wielding has been a heavily requested feature since debuting in Halo 2 but has not made a return since.

The developers did confirm players can knock enemies off the Halo ring, which is great, but having playable Elites would’ve been better.

Halo Infinite is now in development for Xbox One, Xbox Series, and PC.