Sony and Denuvo have joined together for exclusive PlayStation 5 Tools and Middleware programs against cheating. 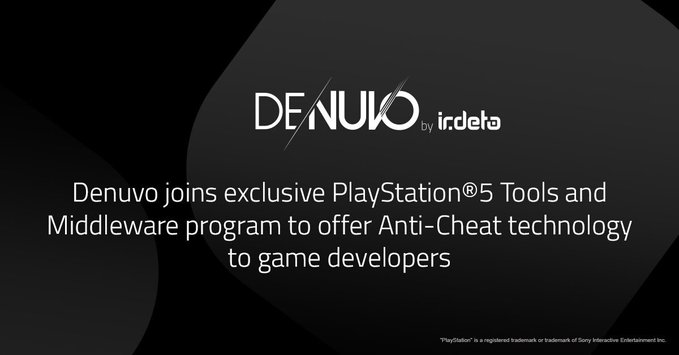 According to the press release:

“Cheating ruins video games for honest players,” said Reinhard Blaukovitsch, Managing Director of Denuvo, Irdeto. “This can lead to lower engagement, game traffic and shrinking revenues for game publishers. We are really proud be able to help the world’s most talented developers to bring rich experiences for gamers on Playstation®5.”

This is just middleware and isn’t required and isn’t like anti-tamper PC tech that PC gamers have endured. However, this is too early to see how this be used. Considering how much gaming has changed in the short 2 decades this was expected. Gaming has become a sport and many have found careers for being the best at certain titles. But with that comes cheaters who often attempt to cheat the system to either progress further or create the illusion they’re better than they actually are.