A new update is live for Dauntless, fixing an array of issues, balancing the game, and adding private hunting grounds. Allowing players to head into the calamity even by themselves. 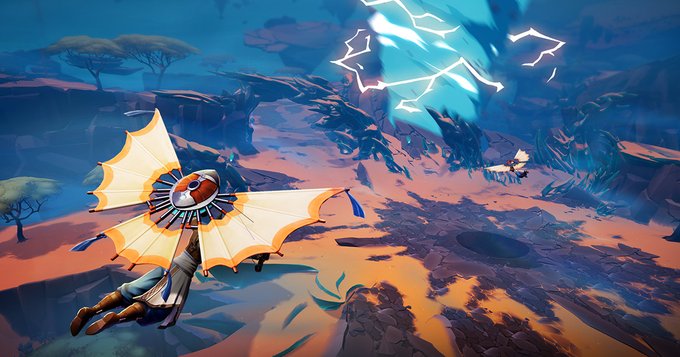 The complete patch is available below to read. Dauntless is now available for PS4, Xbox One, PC, and Switch.

We’ve implemented the second round of fixes to reduce player disconnects. Last patch we reduced disconnect rates by 75%, and this patch should improve this number even further. We will continue to improve performance across all platforms.