Alien is getting a new video game and it’s a cooperative shooter called Aliens: Fireteam for current and last-gen systems.

The title is set for a Summer 2020 release and will include a variety of characters as you shooter your way through Xenomorphs. A competitive option is hinted at with synthetics using weapons and firing at the team. This could also be another enemy players will have to fight.

If it is a competitive mode it’ll likely operate like Resident Evil: Operation Raccoon City. With 2 teams facing off while NPCs attack both sides.

New information has surfaced about the game’s gameplay. It’ll be set 23 years after the original trilogy, include 11 types of Xenomorphs, Android enemies, 5 classes, over 30 guns, and RPG progression. 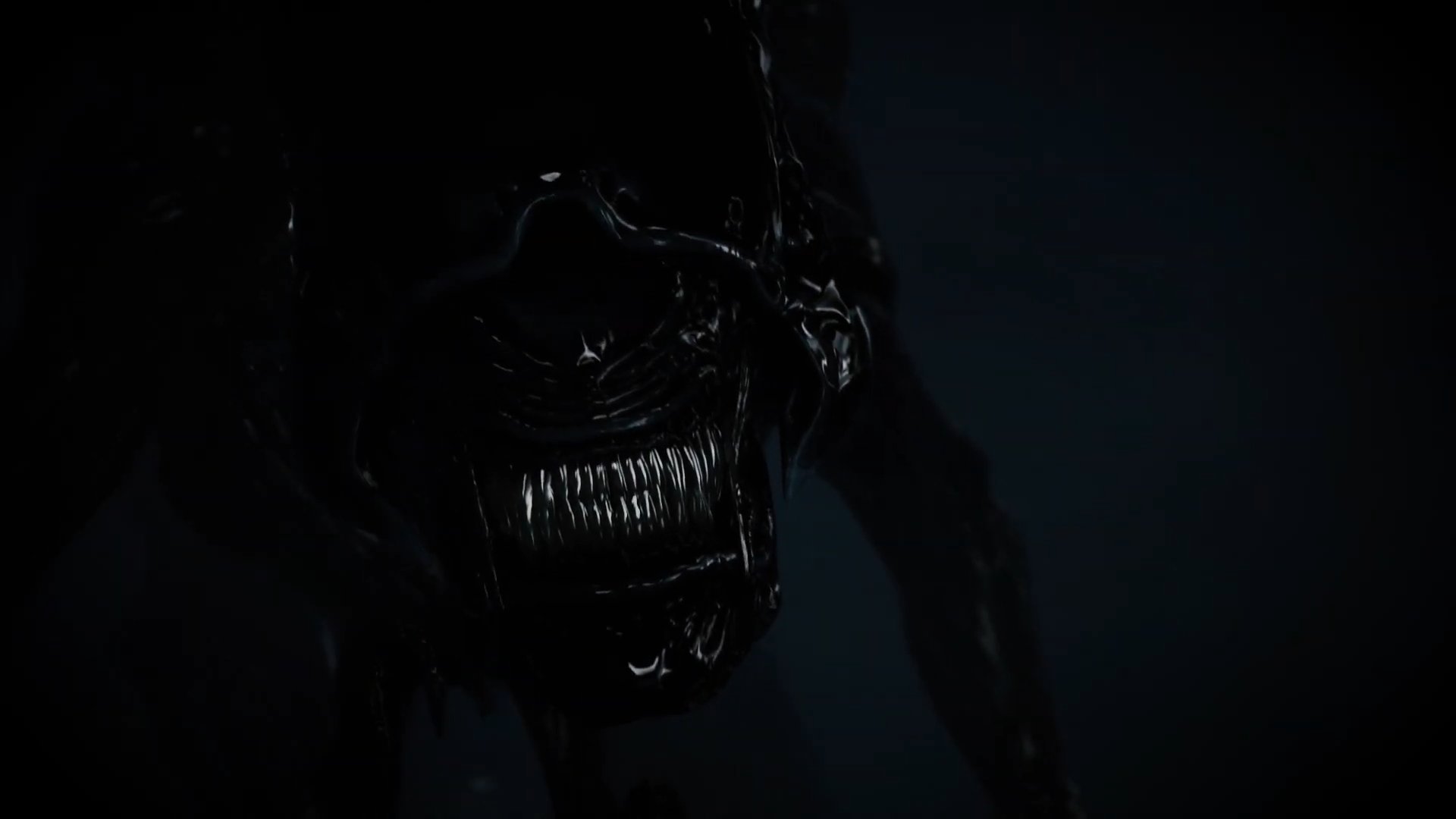 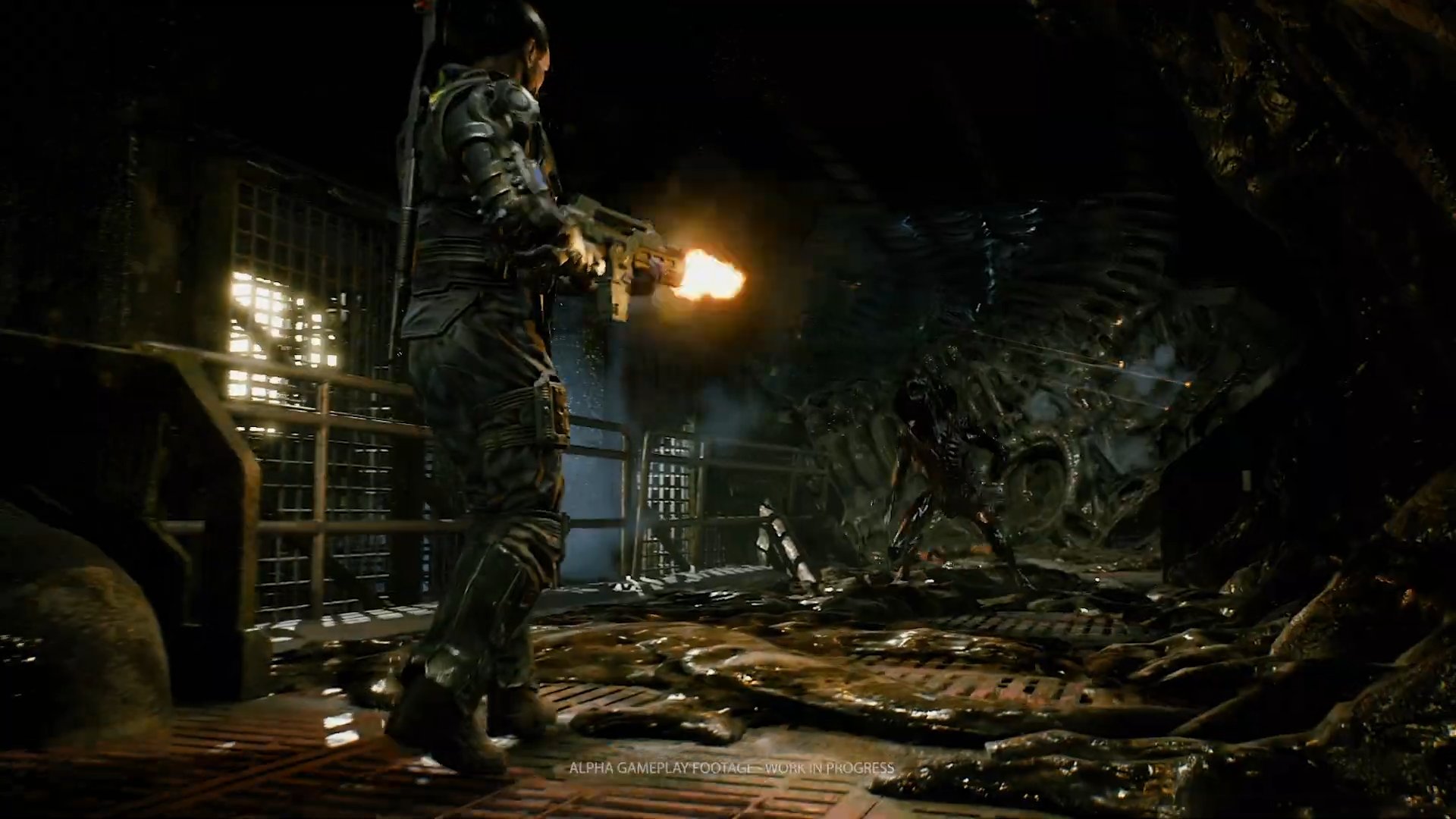 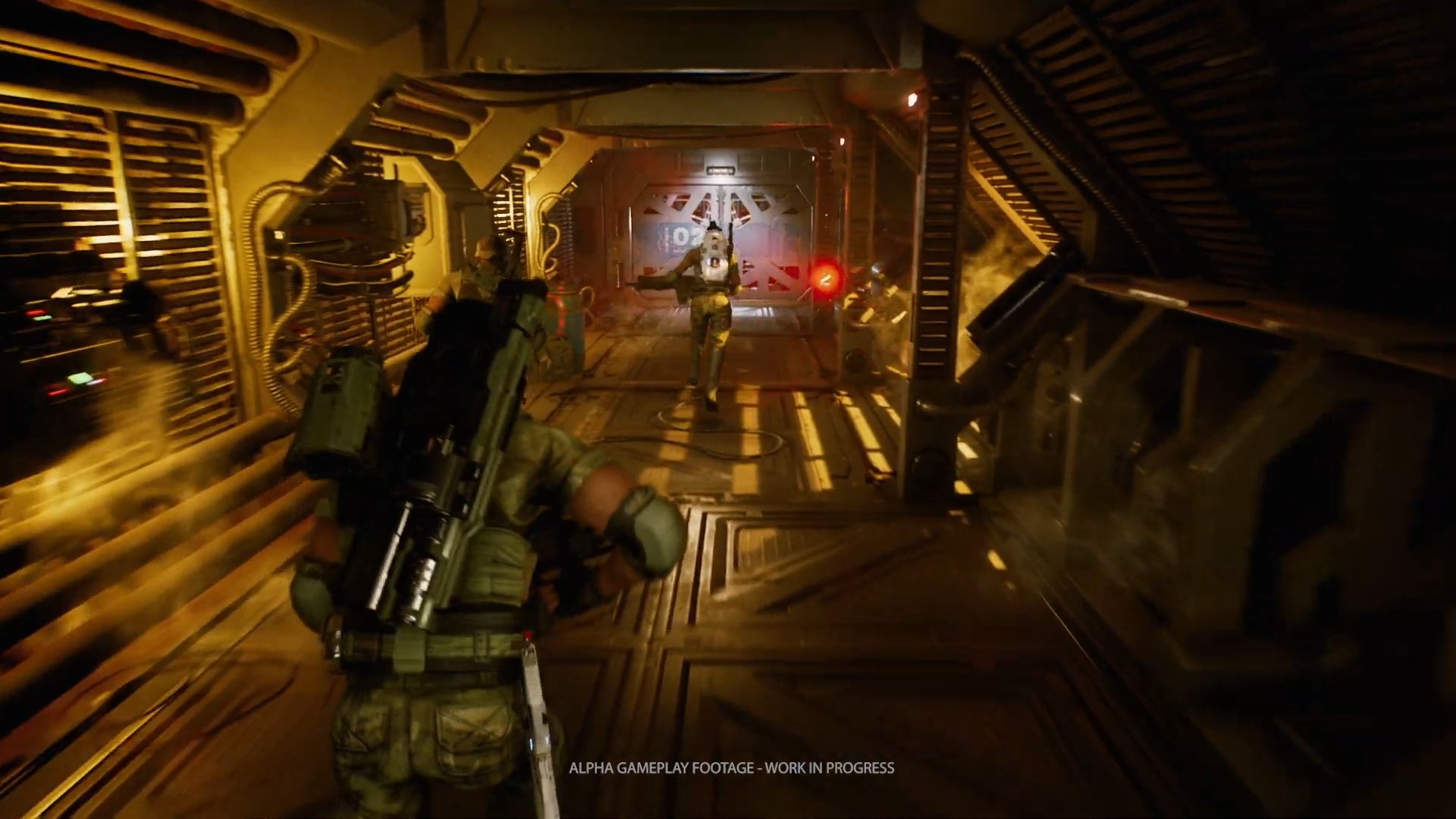