Nintendo confirmed the rumor that Pokemon Diamond and Pearl would get remastered for the Switch. Now called Pokemon Brillant Diamond and Shining Pearl. 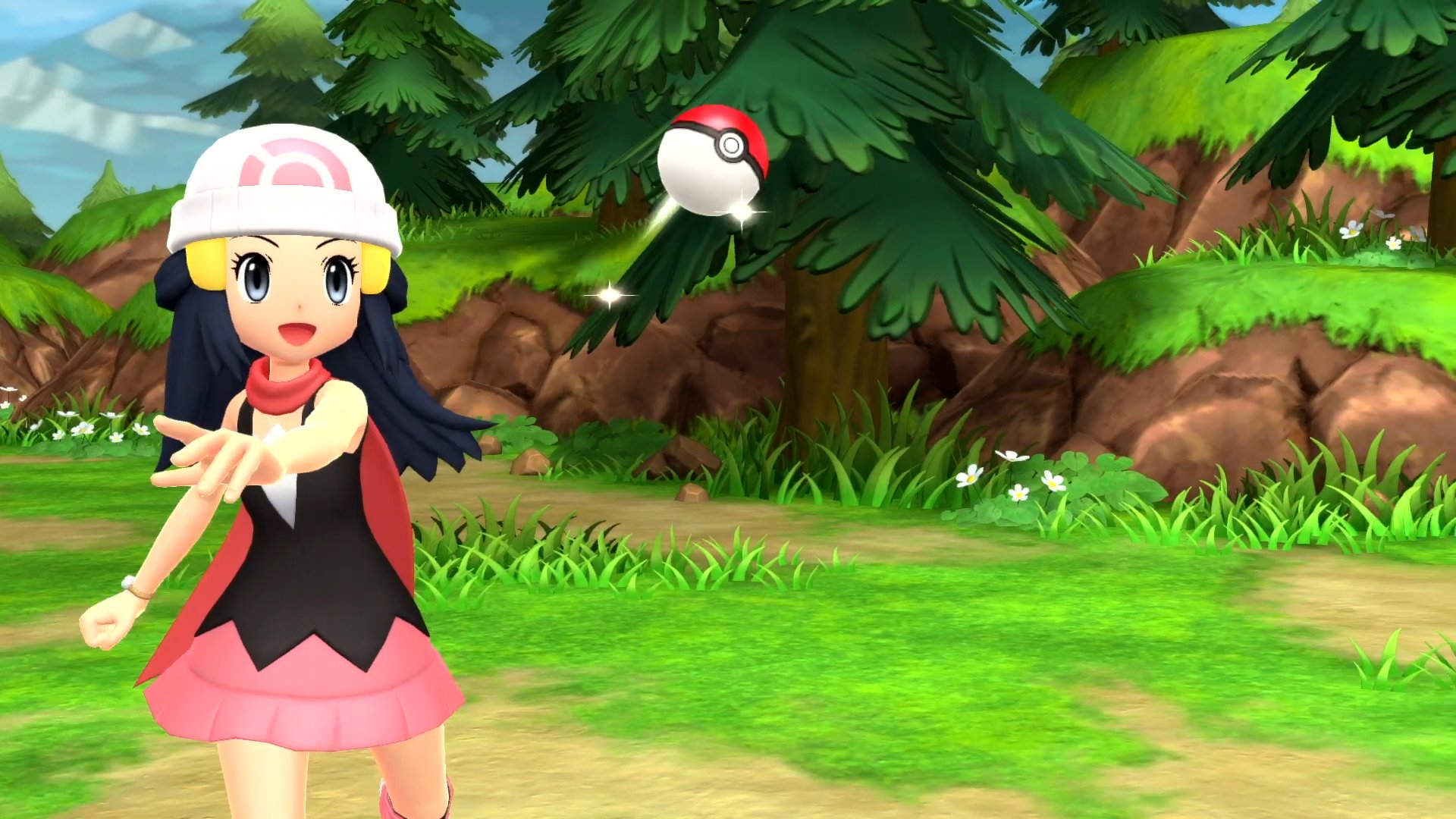 These versions will include modern visual upgrades akin to the current Pokemon games. However, the game’s traveling system will remain the same. Game Freak is seeking a late 2021 release so likely November. My guess is that Nintendo will also have some special edition Switch for sale.