Dragon Age Inquisition was infamous for its multiplayer mode. A pointless addition that barely worked at launch and was littered with microtransactions. Those worried that Dragon Age 4 would suffer the same fate will be glad to hear it won’t according to a report. 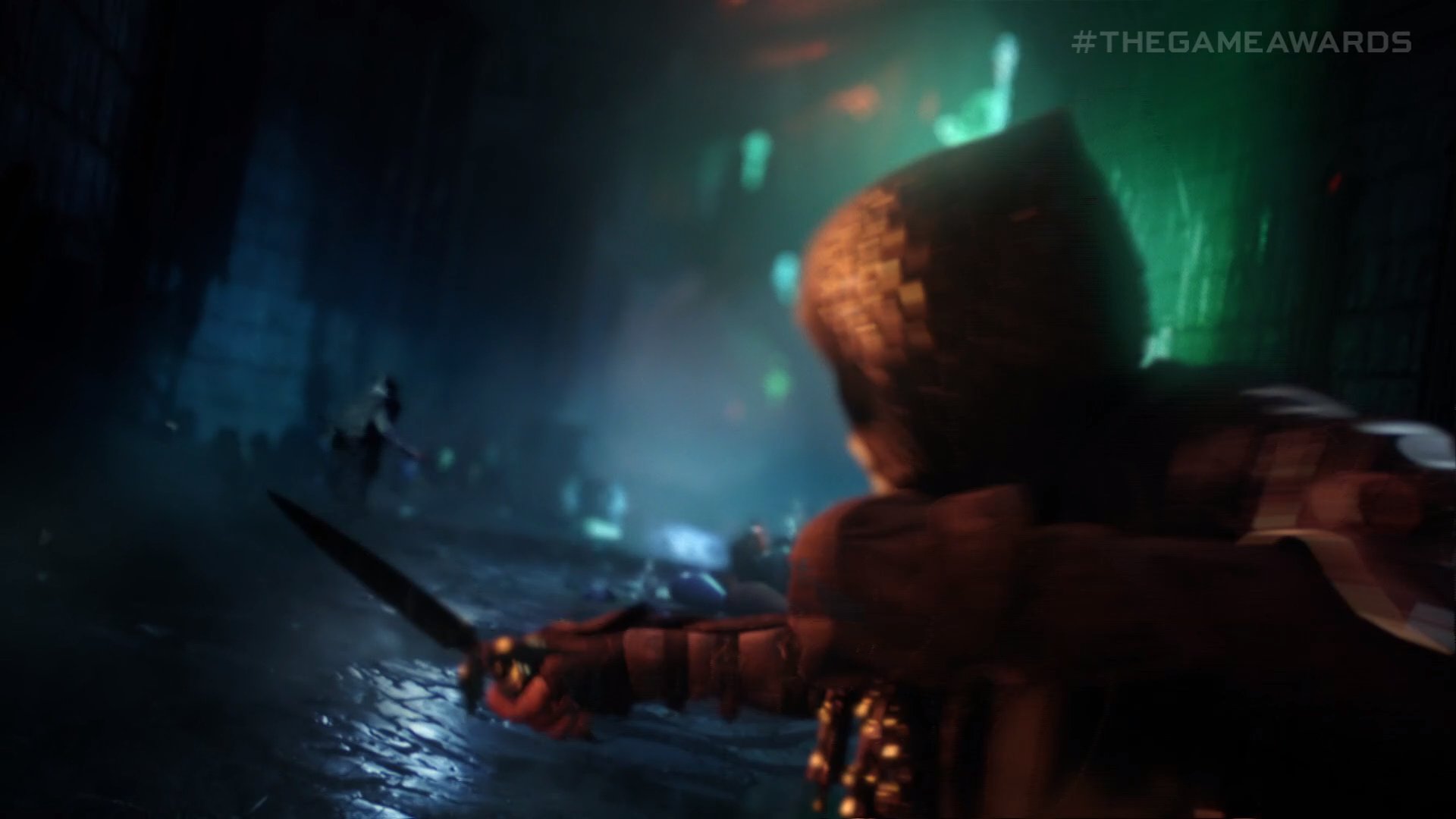 This comes after Anthem’s update was canceled by EA which served as a major reason for the choice. Despite Anthem selling millions of copies EA sunk more funds into reviving the title to repeat Star Wars Battlefront 2’s massive success after its recovery. EA ended up canceling Anthem NEXT and instead of repeating the past decided to give gamers what they want from a Dragon Age game.