Little Nightmares 2 was a smash hit with fans and critics. Both the original and new title delivered an unsettling adventure teeming with monstrous creatures. Despite the massive success of the franchise developer Tarsier is moving away from the franchise to focus on a new IP. 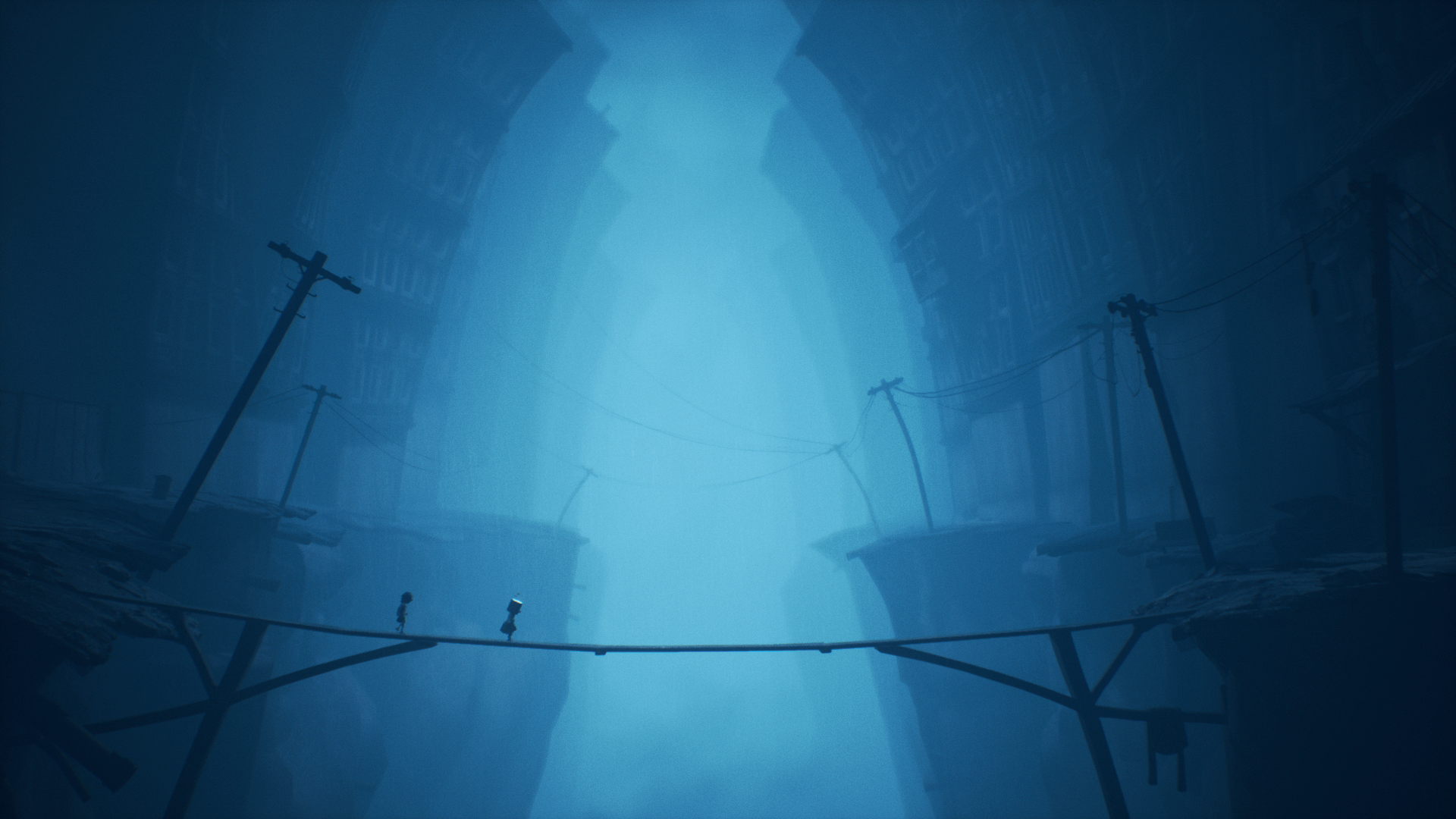 As explained by parent company Embracer Group during the Q3 earnings Tarsier is working on a new IP. Bandai Namco is the owner of the IP so a new studio could work on the franchise as Tarsier works on their new IP but it might not translate well.

As for Little Nightmares 2, the title continues to garner praise online with many fans enjoying the short tread through the madness.

Little Nightmares 2 is out now on PC, PlayStation 4, Xbox One, and Nintendo Switch, with PlayStation 5 and Xbox Series X versions in the works.