Jet Set Radio is a beloved and cult hit franchise from SEGA. However, the franchise has been on ice since 2002 but a spiritual successor has been in development Called Bomb Rush Cyberfunk a new trailer has been released to showcase the title. 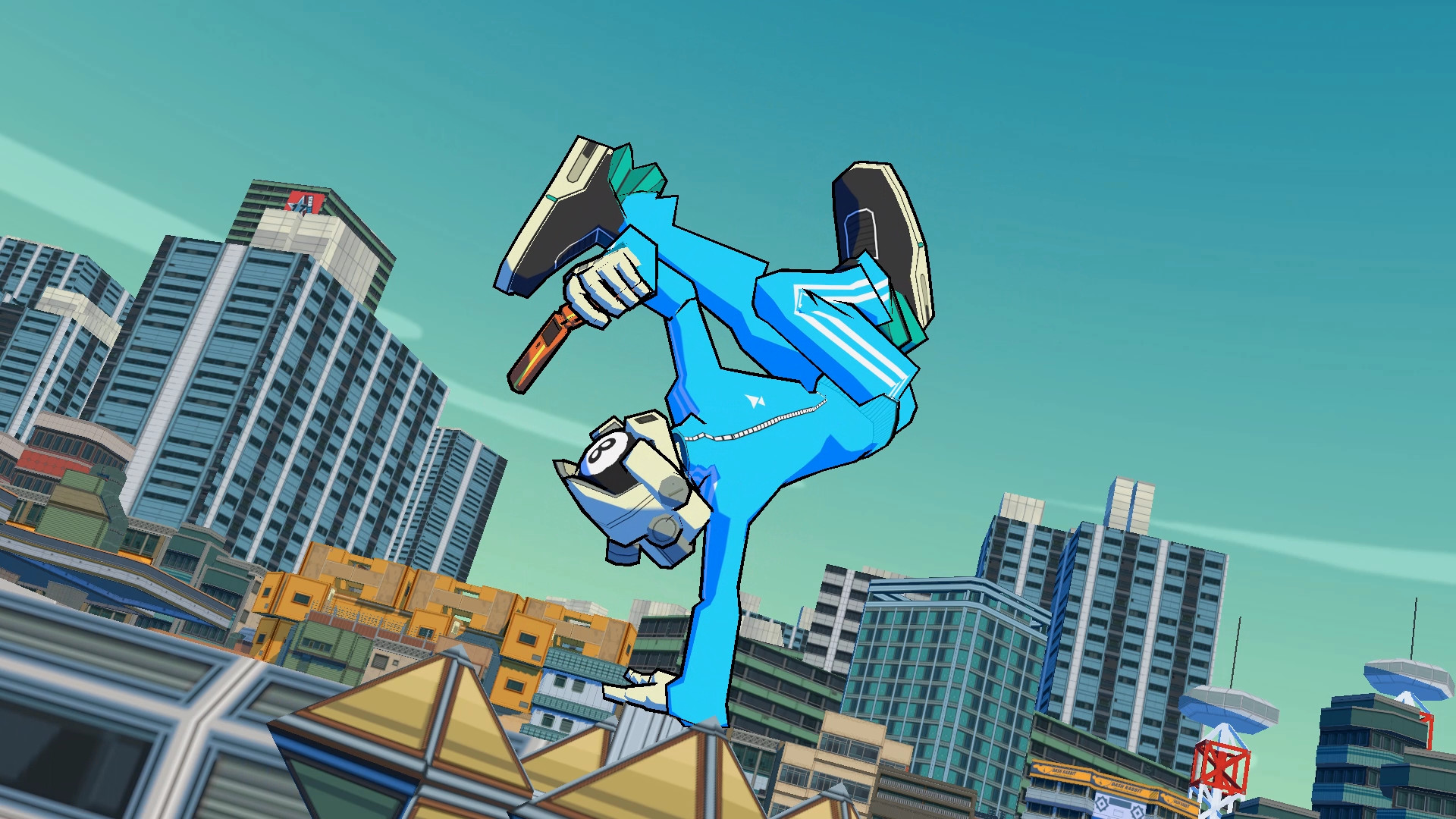 Much of the reception has been positive. With fans eager to dive into the cel-shaded world and start tagging. Currently, Team Reptile has no release date planned but asks fans interested to wishlist the game on Steam.

The game will feature music from Hideki Naganuma, who composed the musical score for Jet Set Radio. 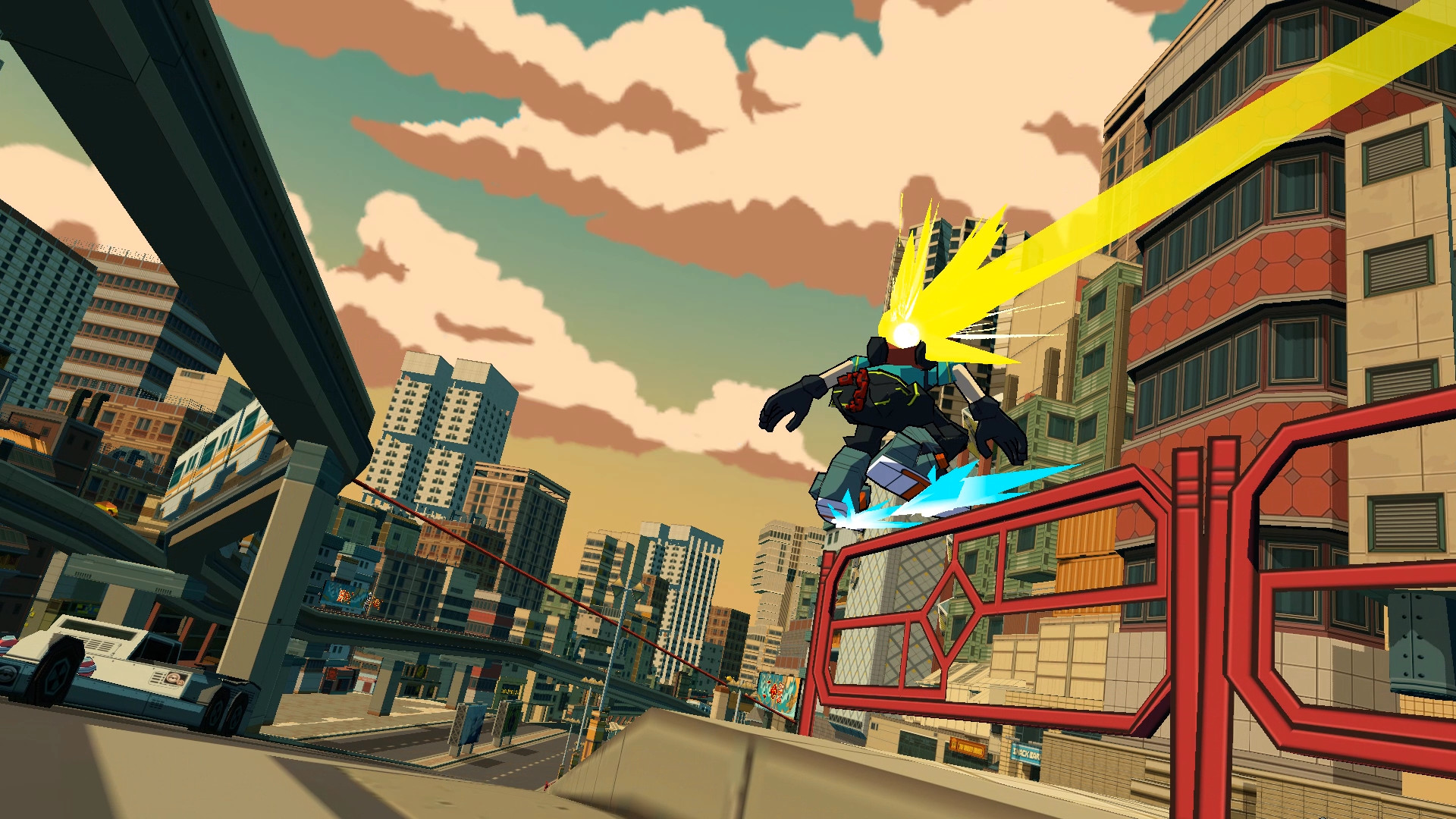 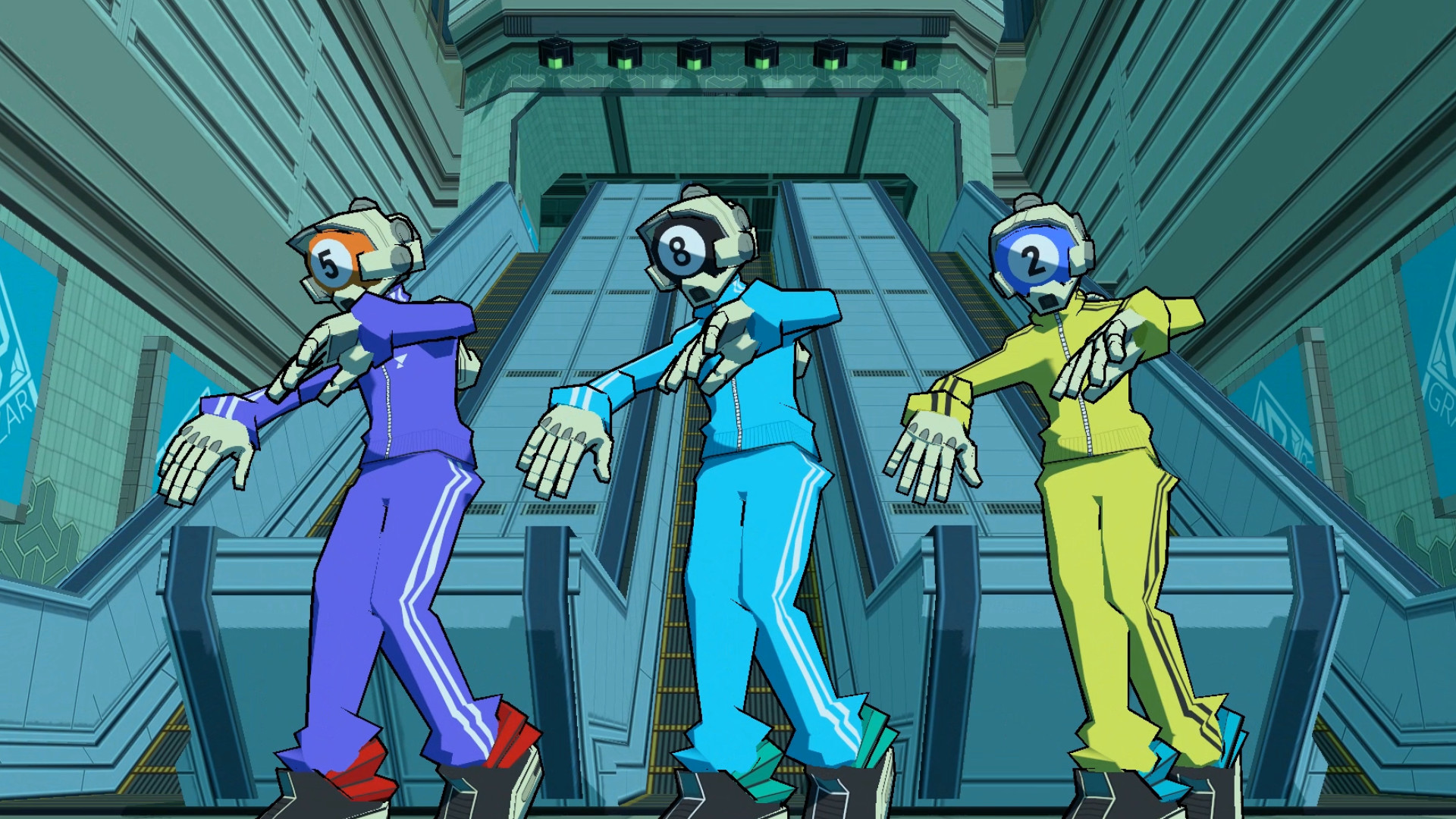 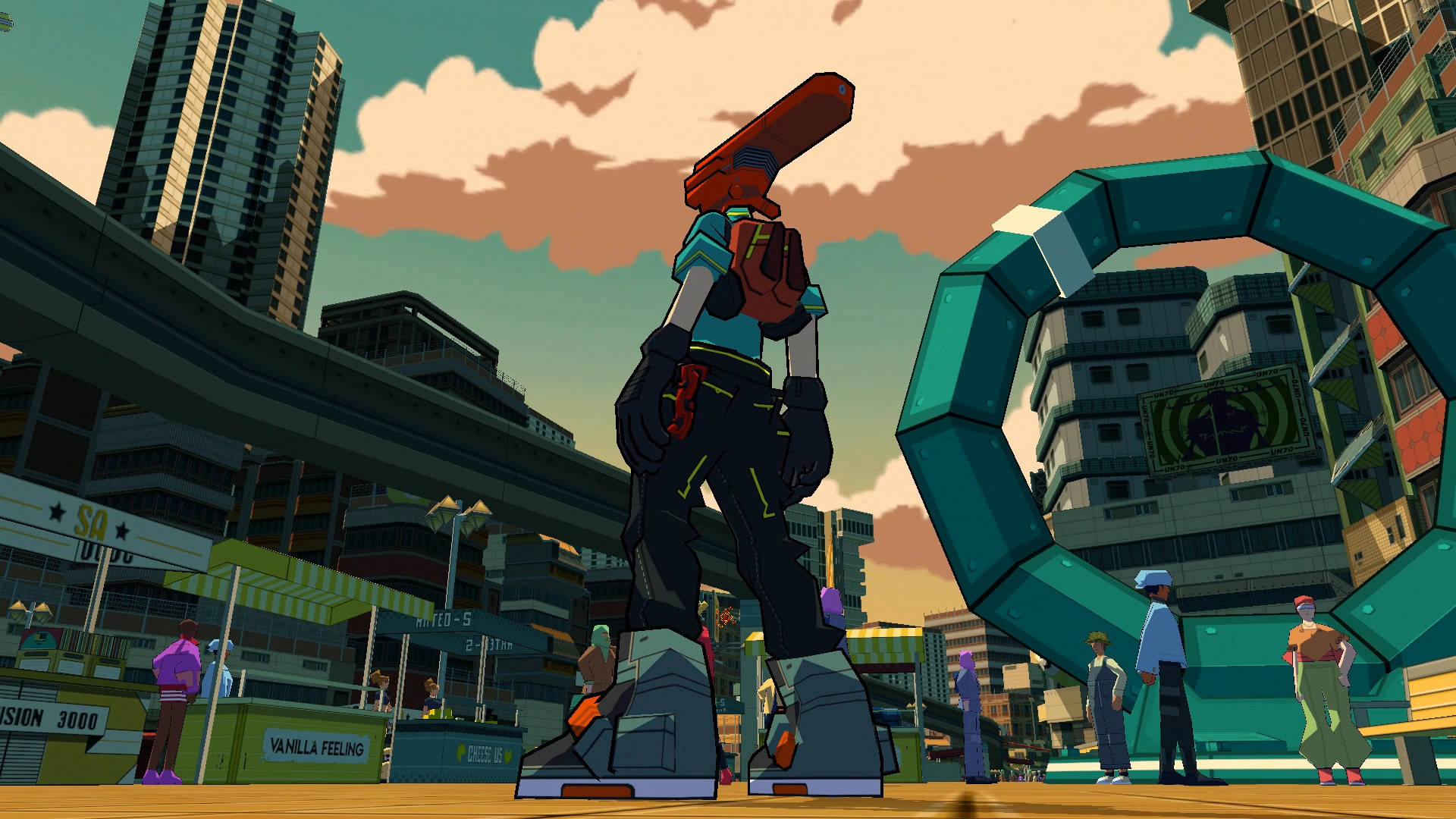 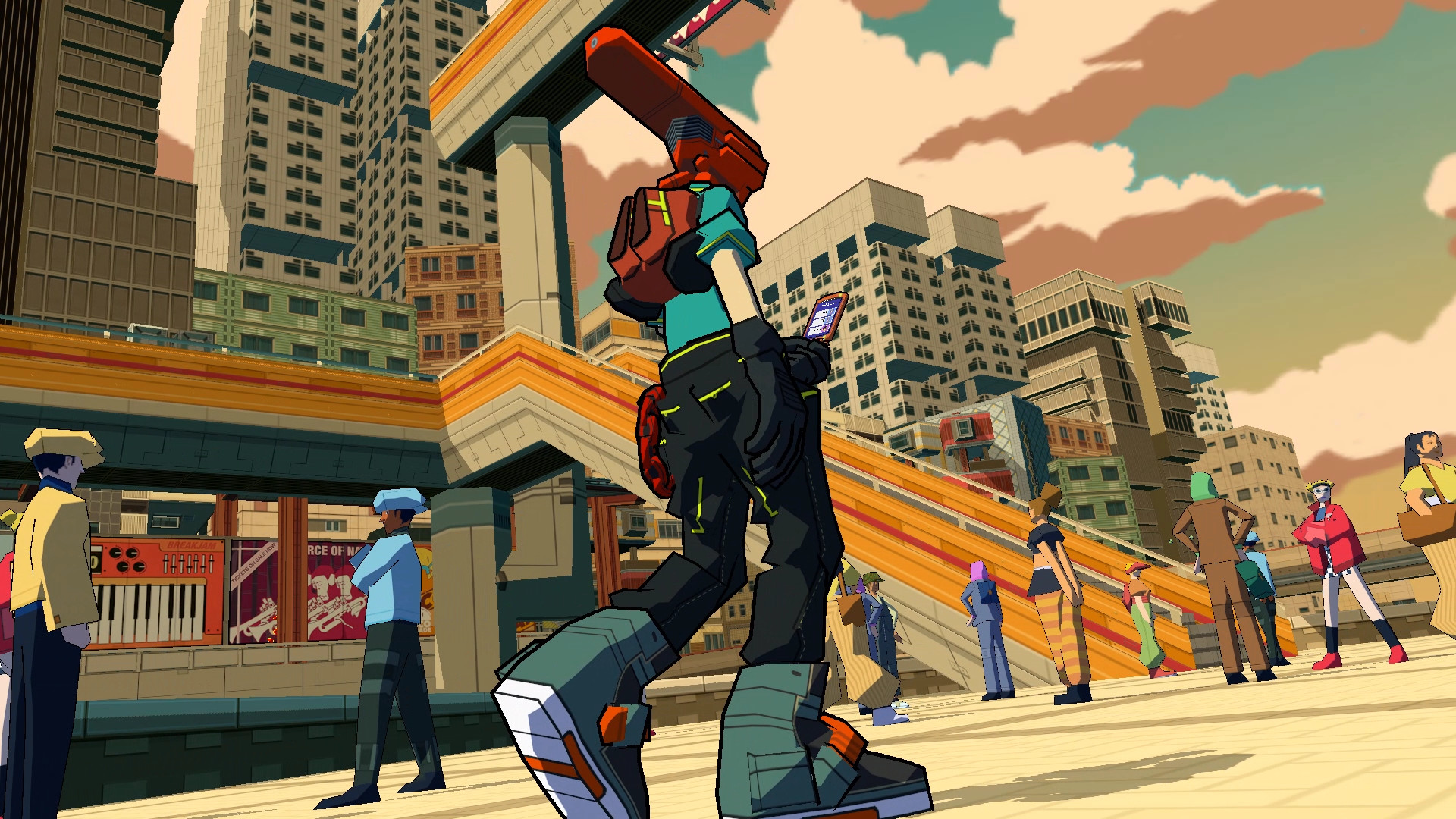 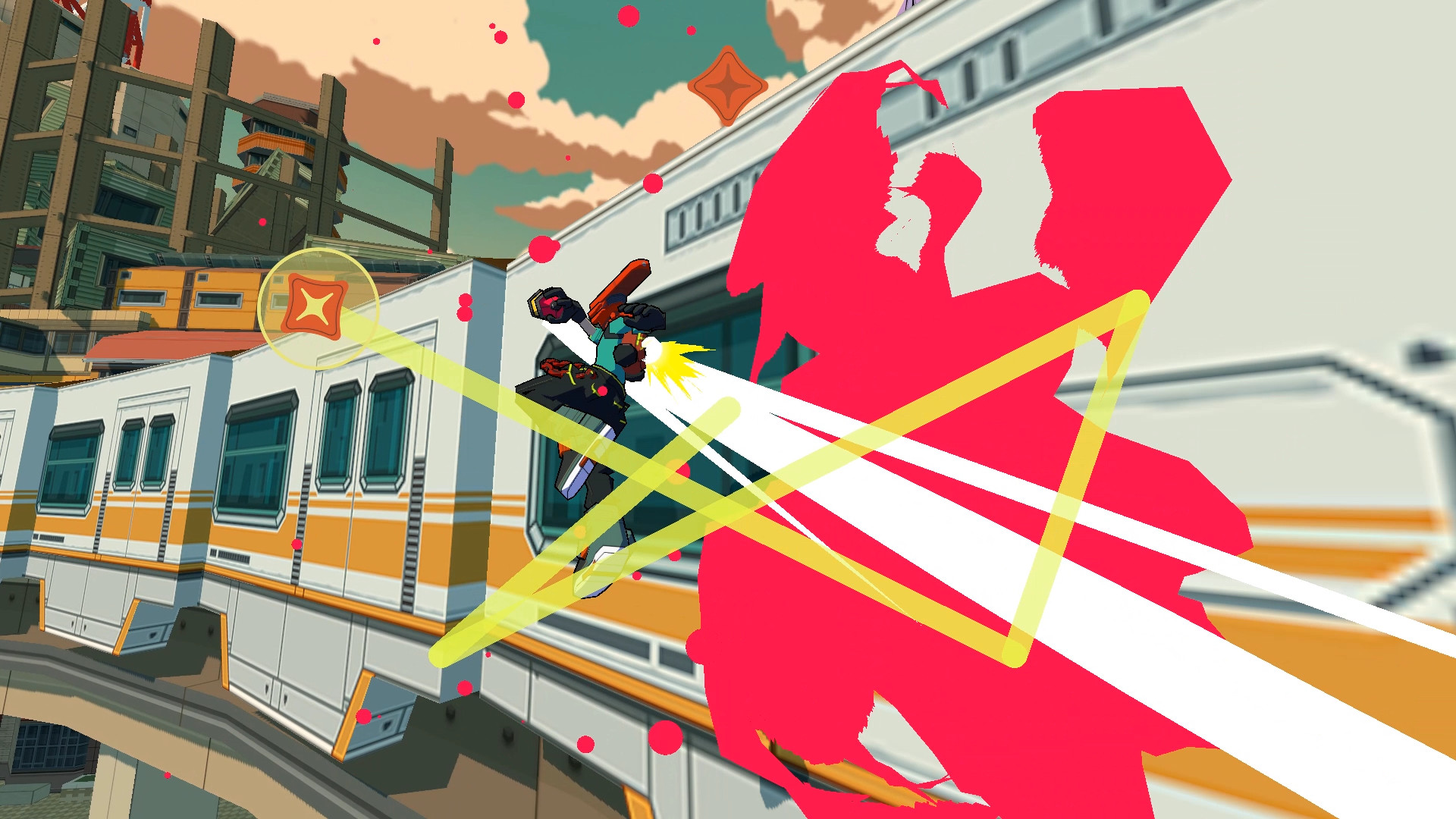 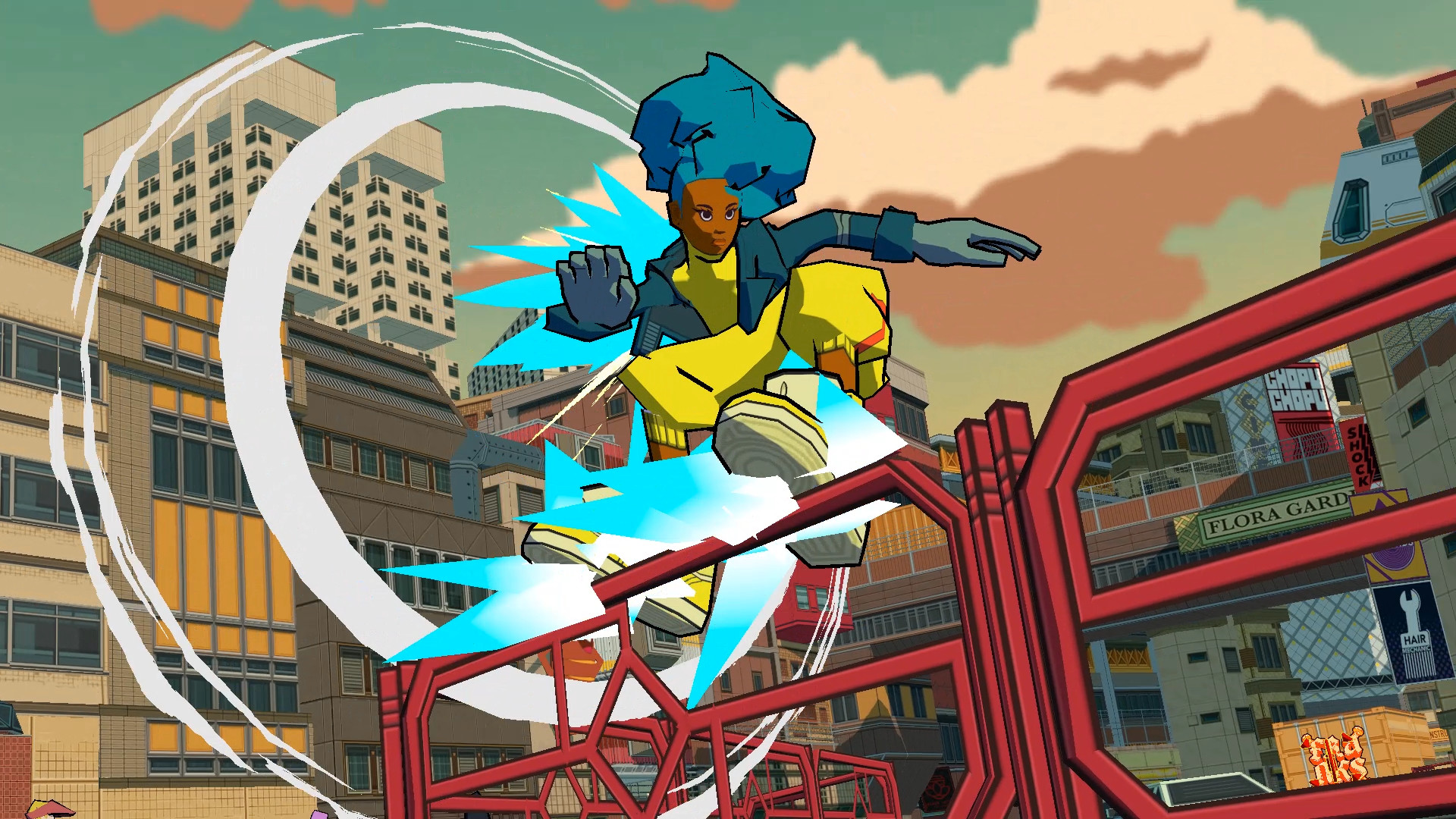 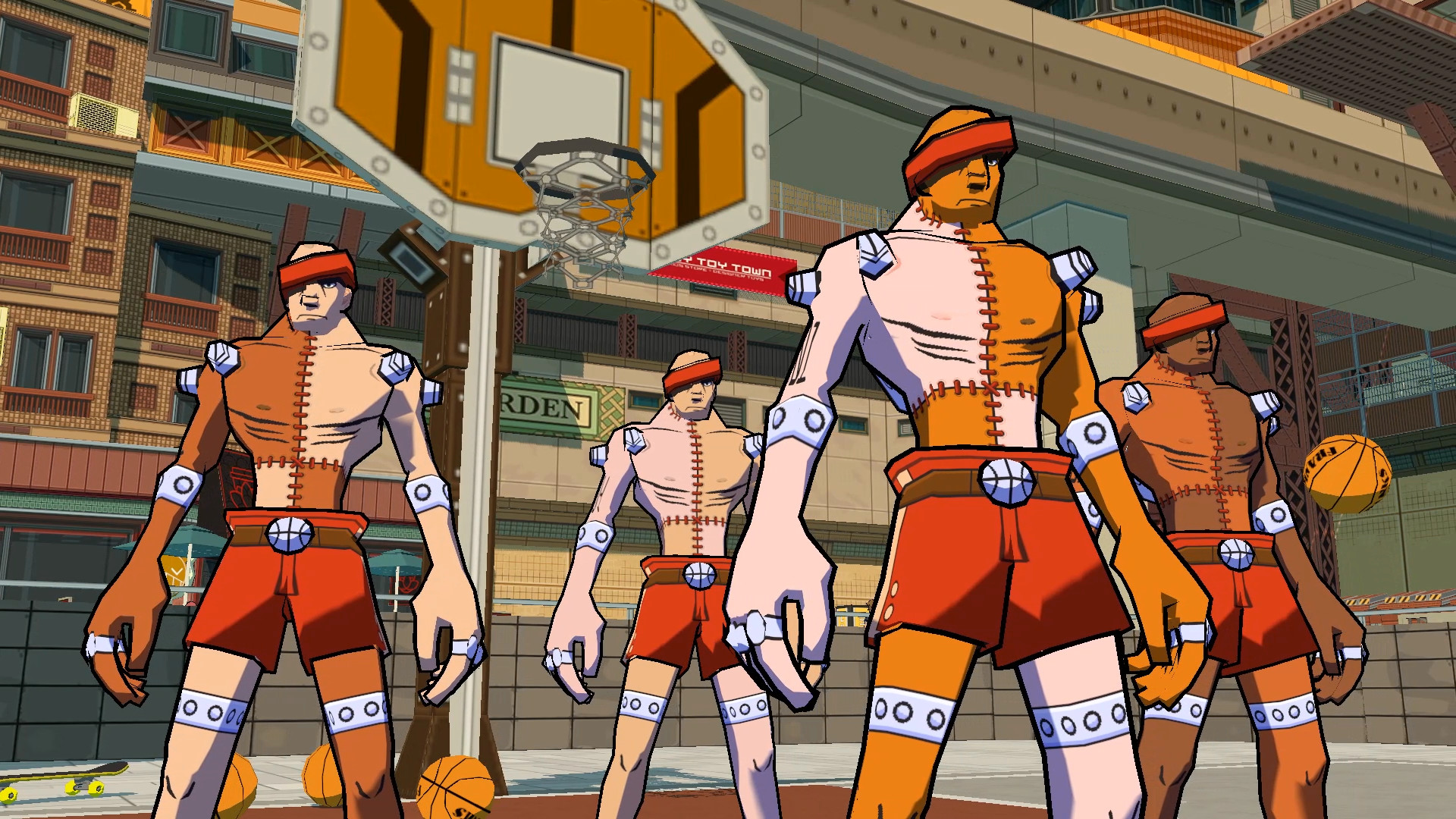 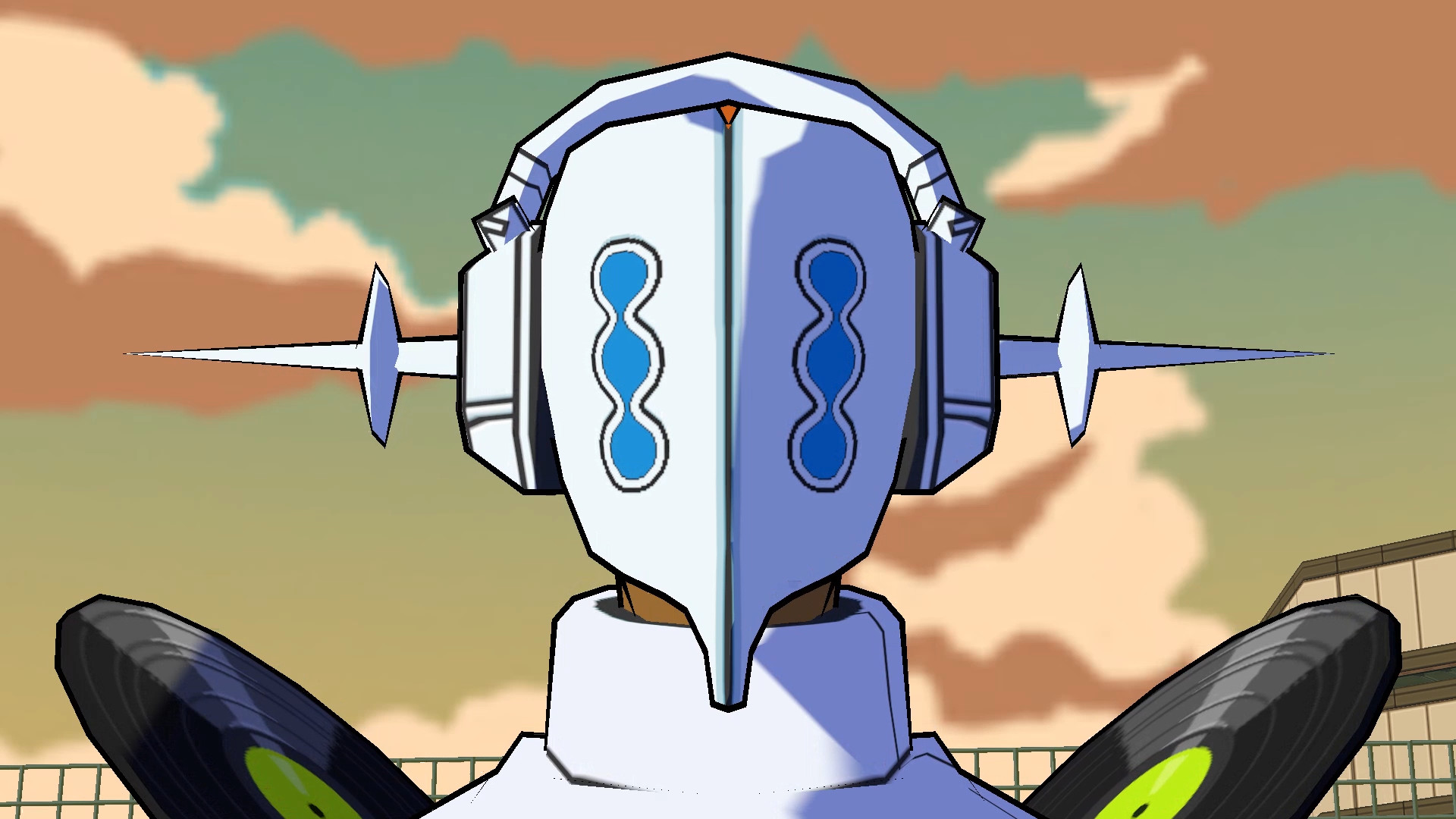 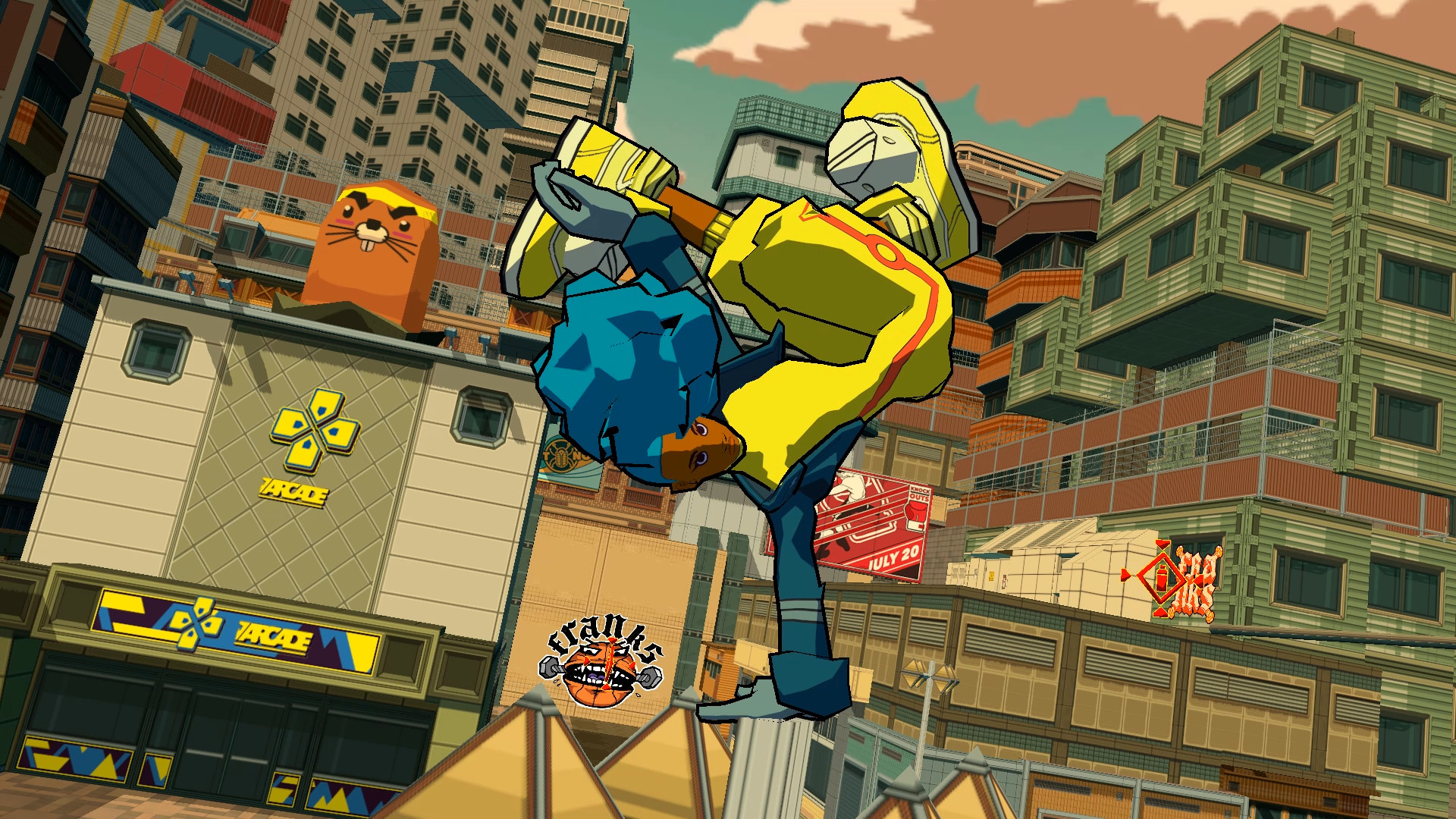 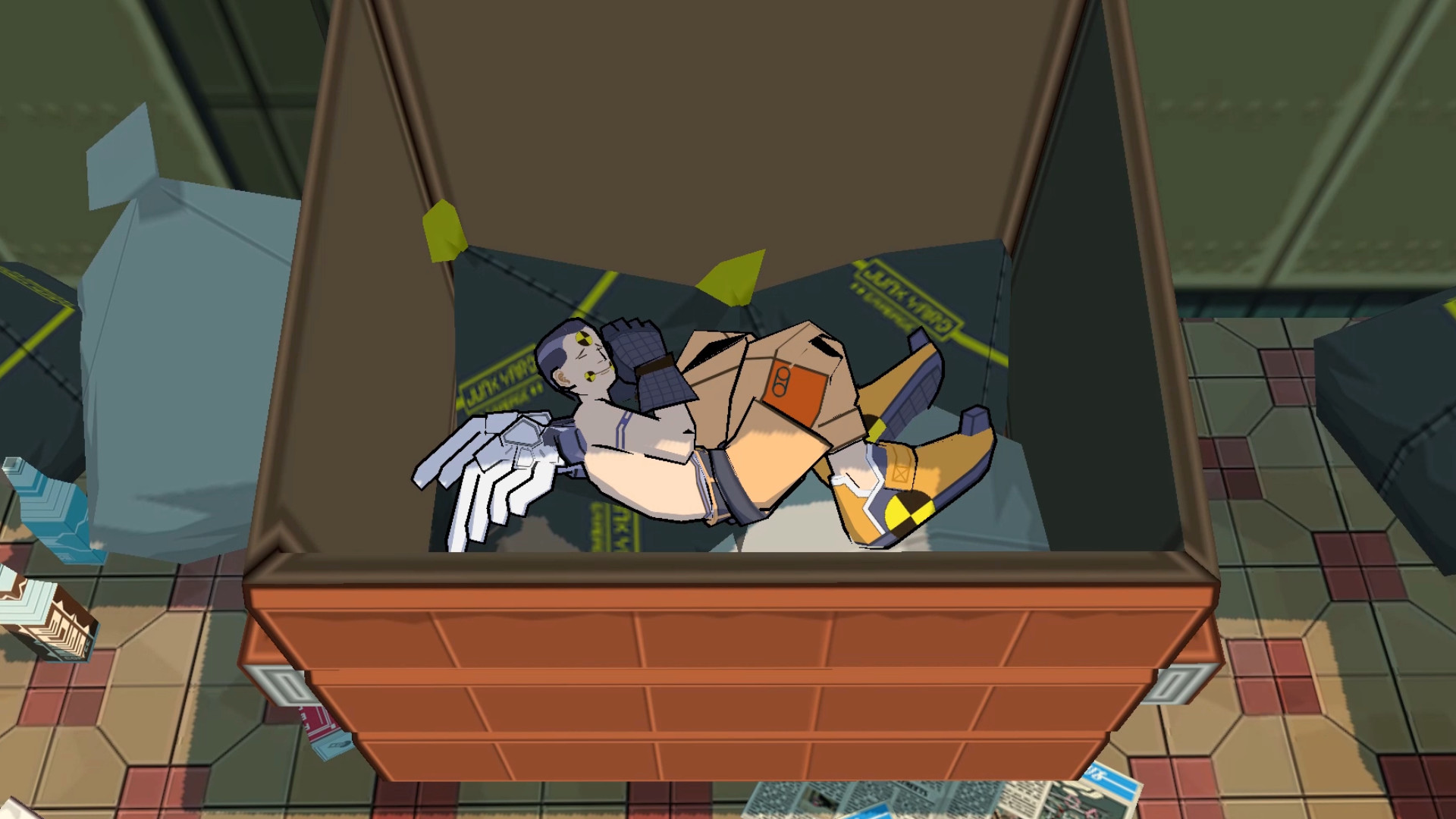 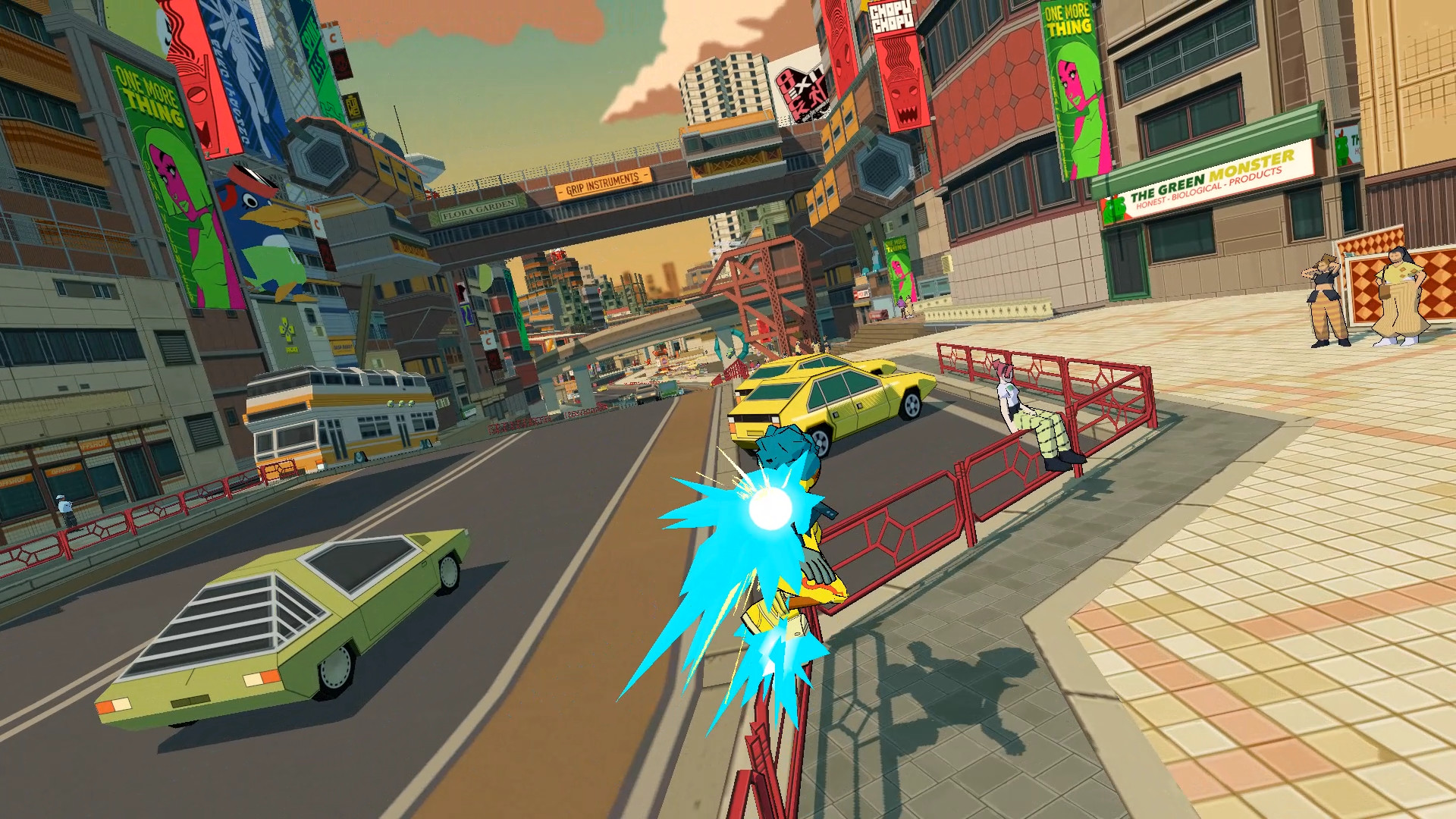