Grand Theft Auto V is not only the most successful video game of all time but an entertainment product. With the 2013 game still selling strong and reaching 140 sales. 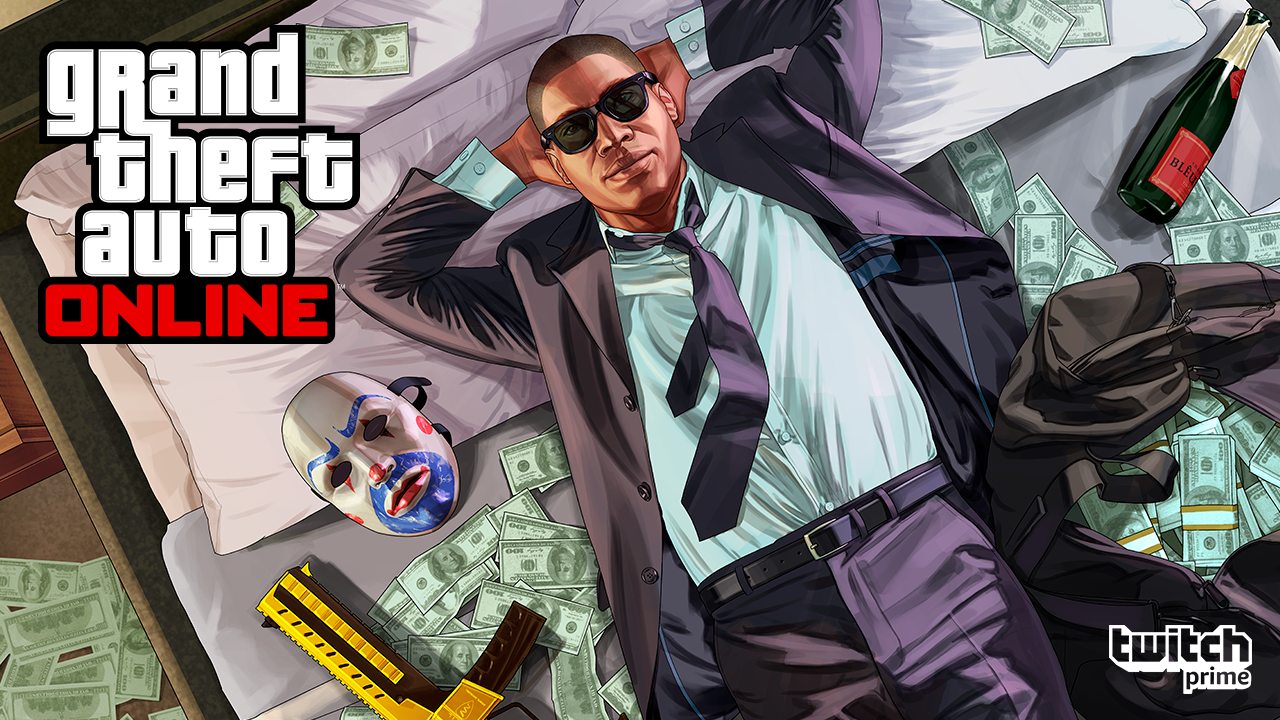 This is up 20m units from last year and Take Two says 2020 has been the best selling year for the game since 2013, despite being free on the Epic store at one point.

A version is still planned for PS5 and XBSX|S this year. pic.twitter.com/A2ruL0DrEy

Grand Theft Auto V released back in 2013 on the PS3 and Xbox 360, becoming one of the most technically advanced open-world games of its generation. The title then released the online mode Grand Theft Auto Online to a horrible launch but over time became a massive success. With updates still happening and thanks to microtransactions publisher Take-Two has been soaring in profit.

Despite the single-player being well-received Rockstar canceled plans for DLC. Instead of deciding to focus solely on GTA Online.

As of now, Grand Theft Auto VI is rumored to be in development but no word on it has been official.