G FUEL, never slows down when it comes to new flavors. They just recently announced their Mortal Kombat flavors. However, today they announced that the company will launch a new “Bobby Boysenberry” flavor on February 17th. G FUEL developed the new flavor in collaboration with multi-platinum Grammy-nominated artist, Bobby Boy Records founder, and gamer Sir Robert Bryson Hall II, also known to the world as “Logic.” 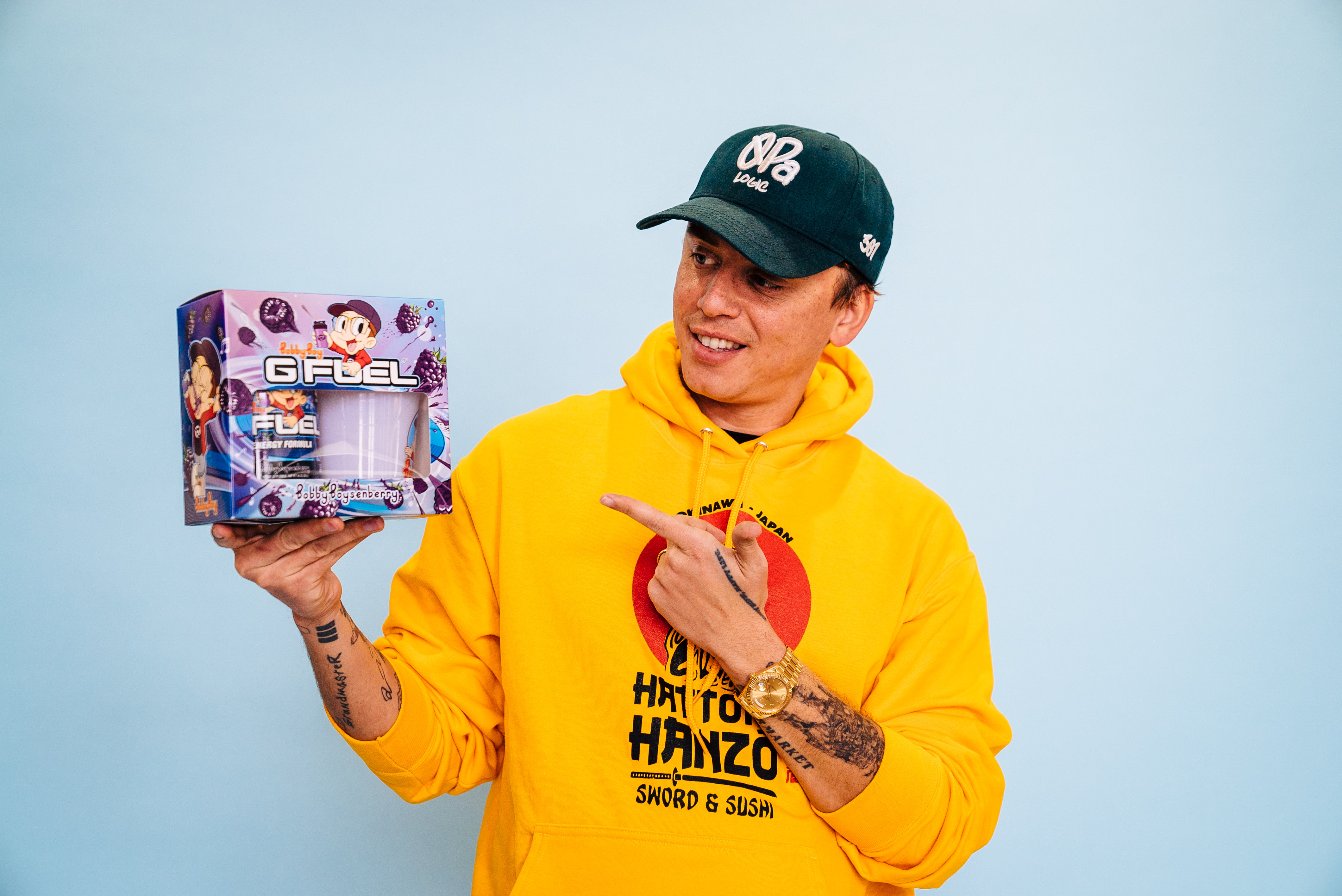 “I’m beyond excited to announce my official flavor in partnership with G FUEL. As a passionate gamer and a fan of G FUEL, this flavor is yet another amazing moment for my career and fans,” said Logic.

G FUEL boasts that the new Bobby Boysenberry flavor is perfectly sweet, tart, and juicy. The flavor will be available to buy in the powdered form in their famous 40-serving tubs and limited-edition collector’s boxes, which include one 40-serving tub and one 16 oz Bobby Boy shaker cup, at gfuel.com on February 17th.

For those of you that are wondering, Yes, the flavor will also be available for sale to fans in the U.S. in 16 oz cans. You can buy those on their website in early April. 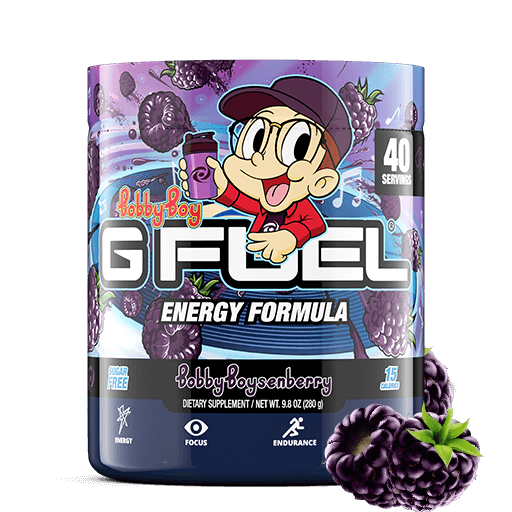 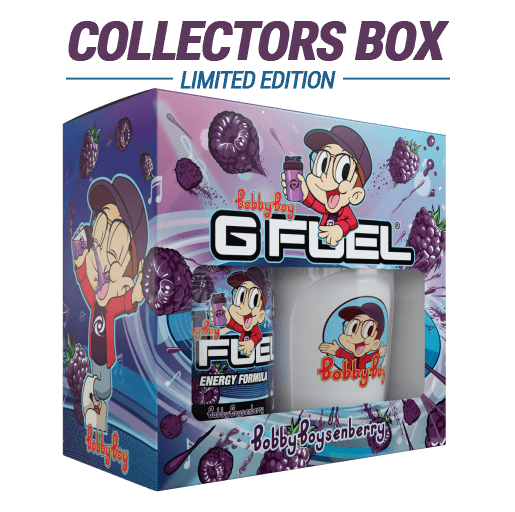 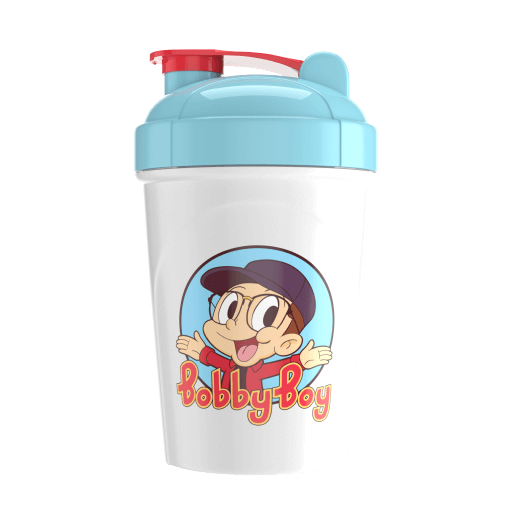 “Logic is a prolific artist who selflessly inspires peace, love, and positivity among his fans. We’re humbled and honored to expand our five-year partnership and collaborate with him on producing G FUEL Bobby Boysenberry,” said G FUEL Founder and CEO, Cliff Morgan. “This flavor is dedicated to all the Bobby Boy fans around the world who want increased energy and focus as they overcome obstacles and conquer challenges in both life and gaming.” 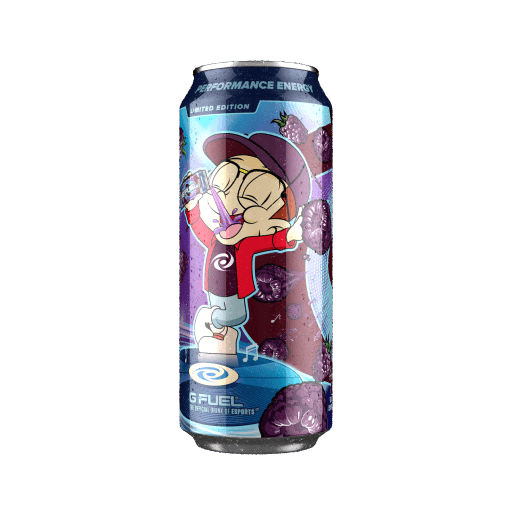 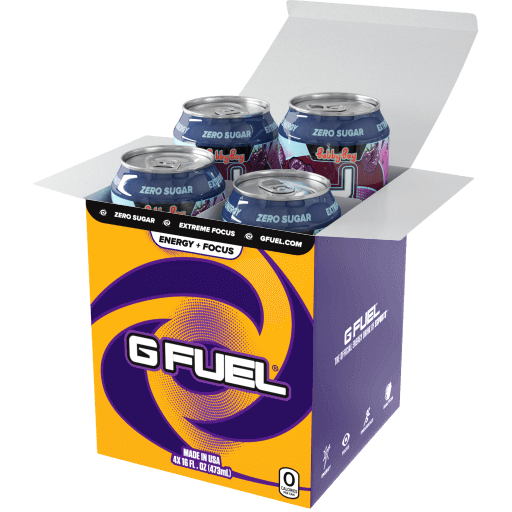 Are you excited for the crossover? Tell us in the comment section below!