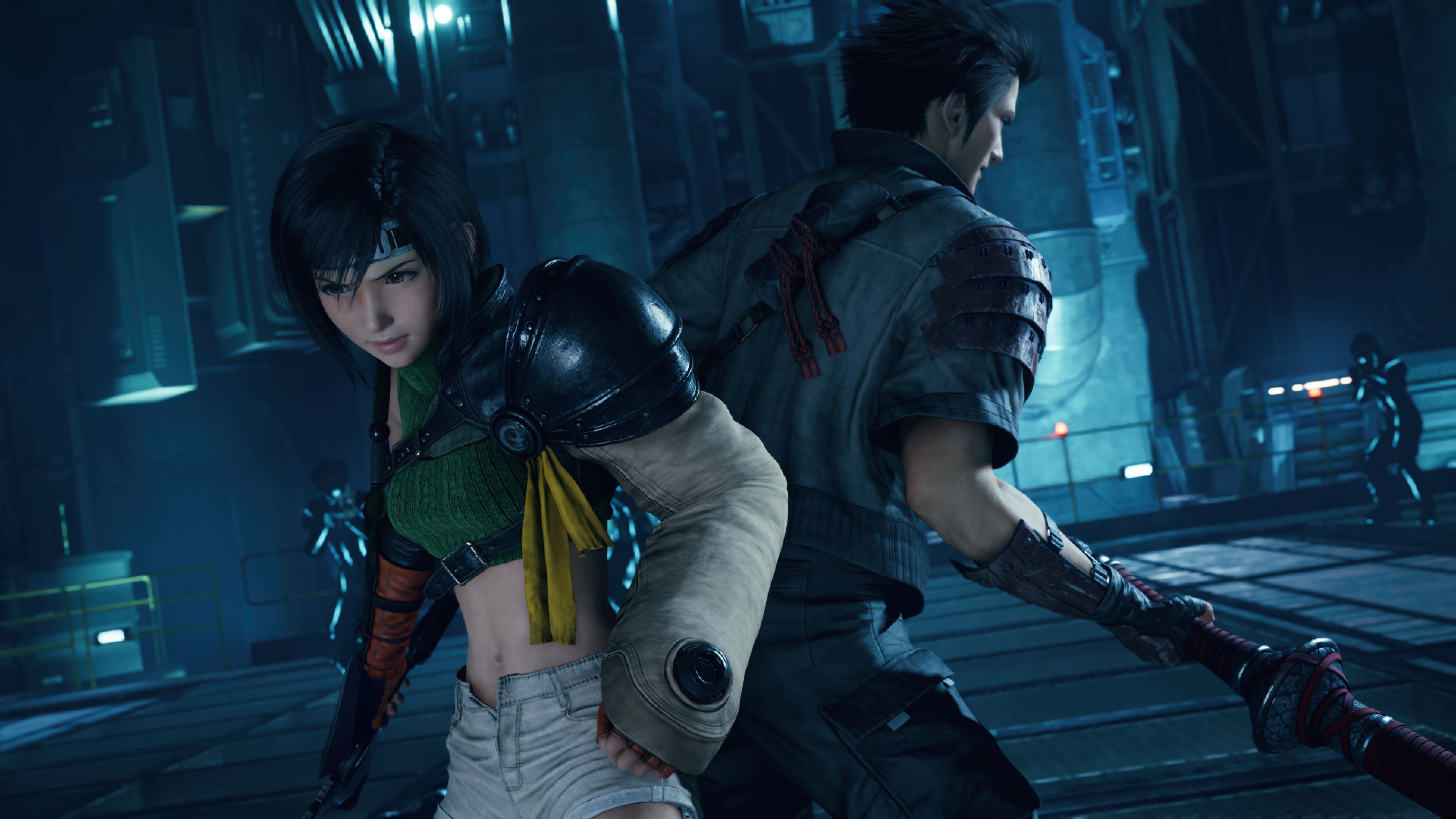 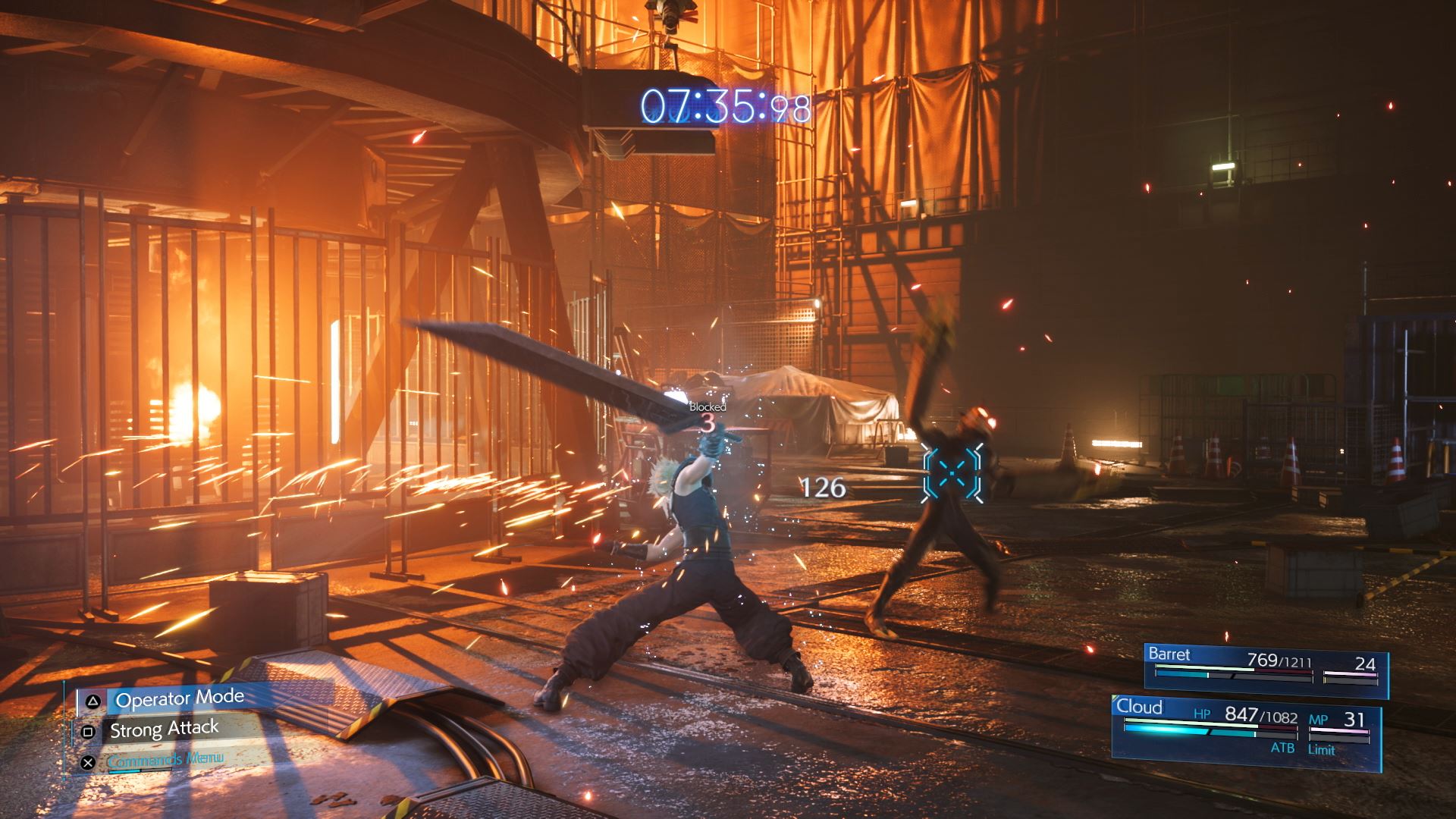 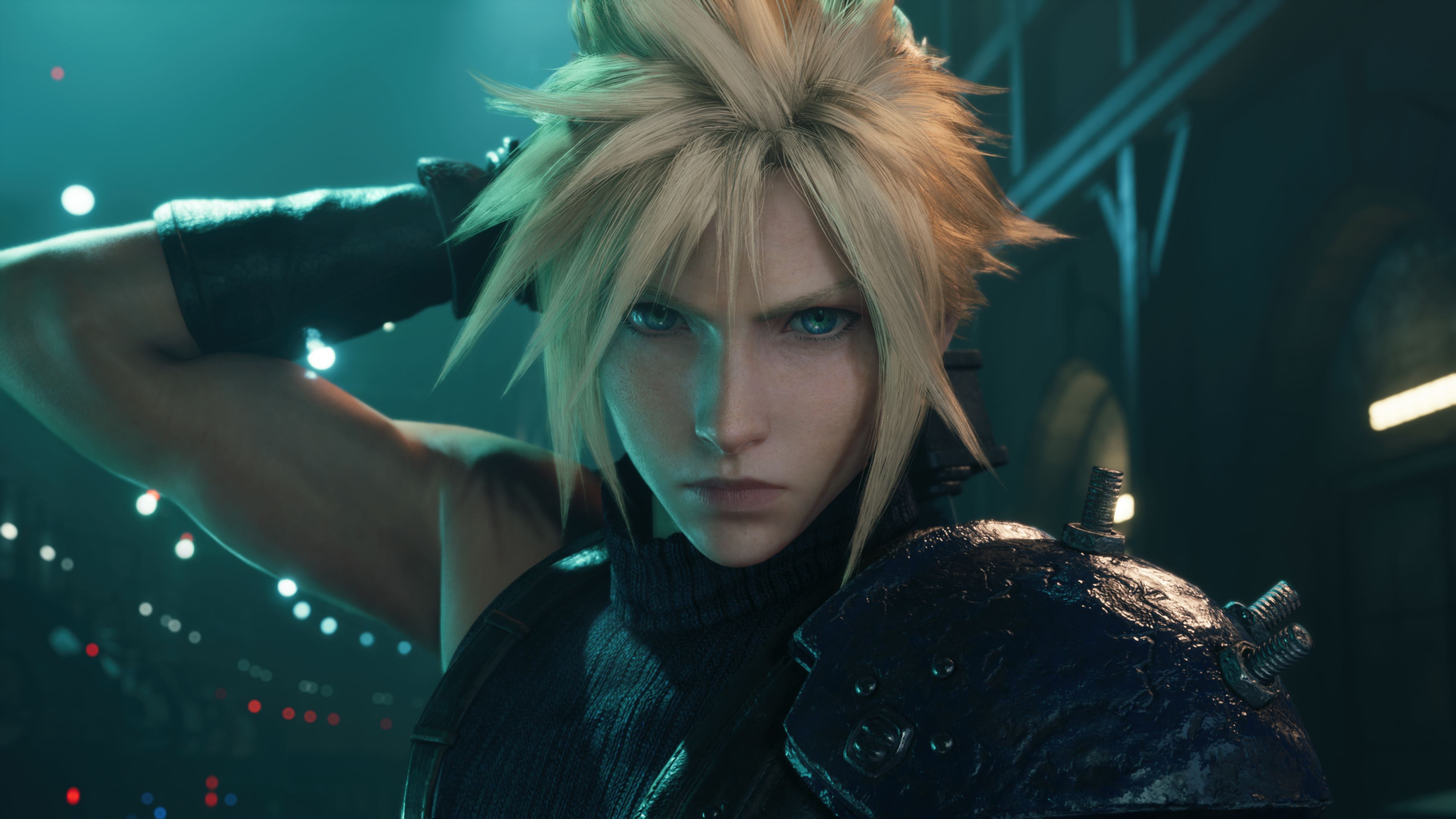 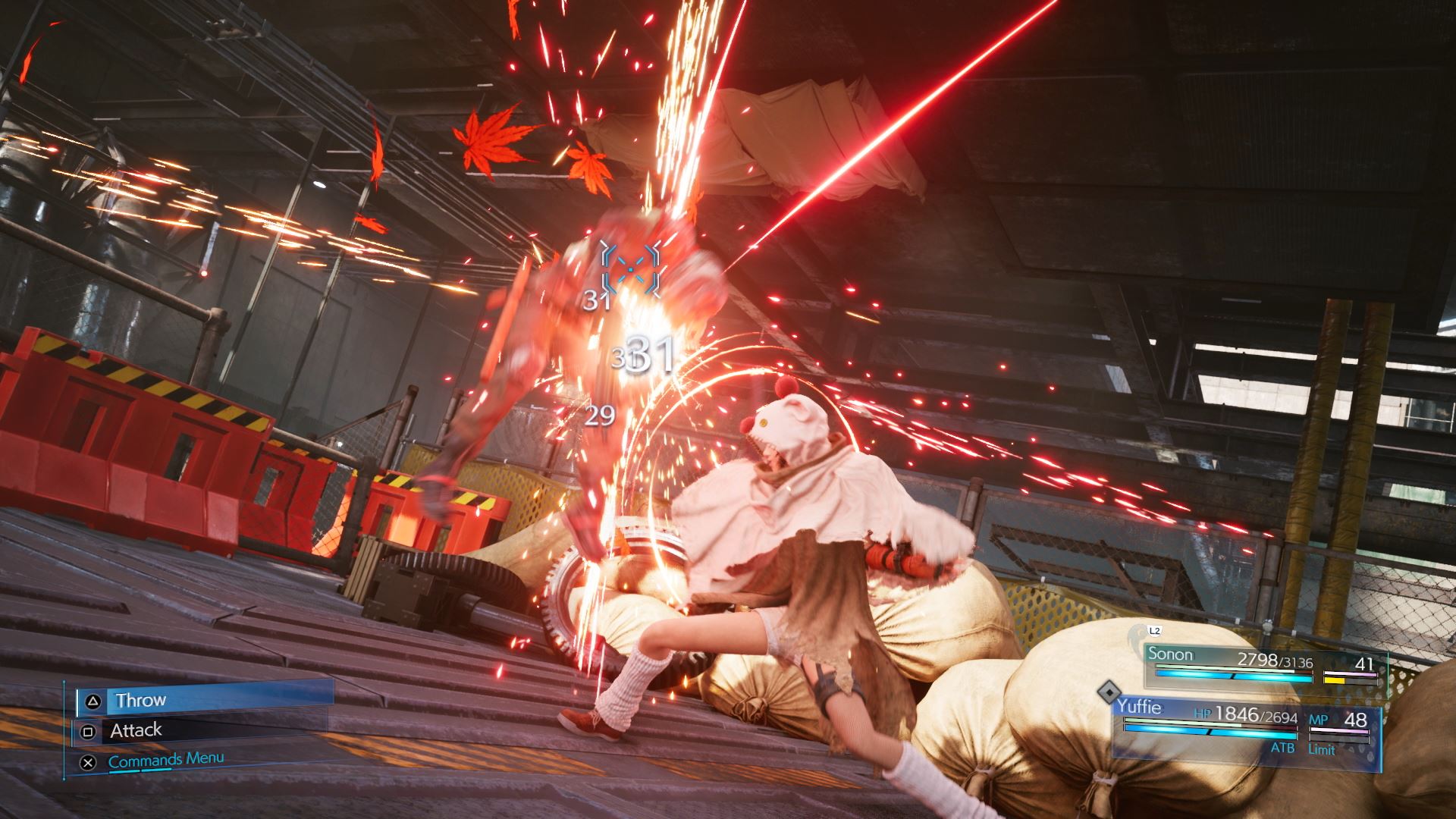 The DLC is exclusive to PS5, which is strange, and will star the young ninja. It’ll take place when Cloud is with Aerith and for the first time show what Barret and Tifa were doing during this time. A new character has been confirmed as Sonon, a young warrior who will join Yuffie. 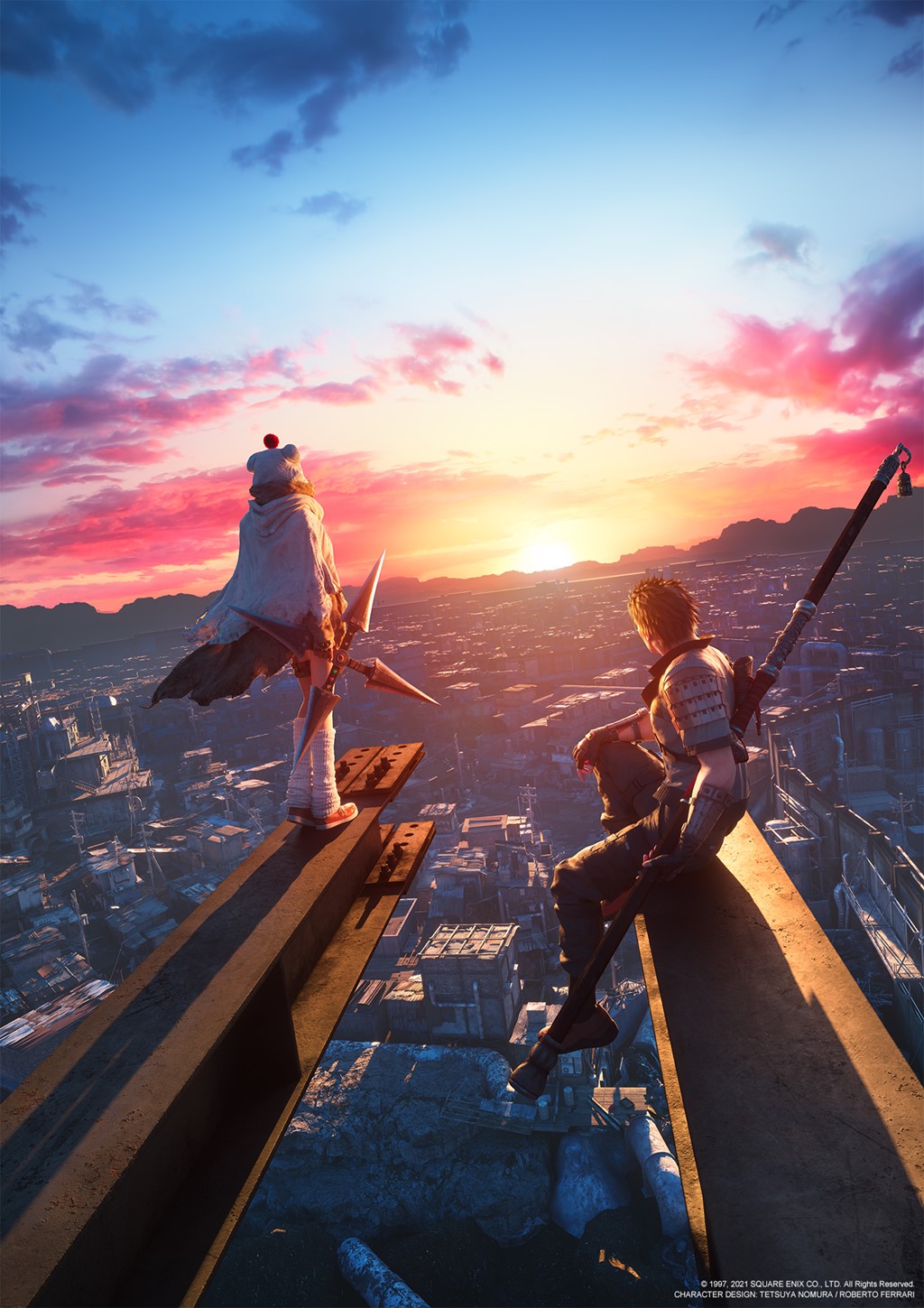 As for the PS5 version, the game is called Final Fantasy VII Remake Intergrade. It’ll cost $69.99 for just the game and the Deluxe version will cost $89.99, with Yuffie’s DLC available on both versions. All of which launches this June 10th.

Fans are upset with the price hike of the PS5 version. Sony has already charged $69.99 for Demon’s Souls Remake and looks like this is going to be the standard price for PS5 Sony published games. The same goes for Ratchet and Clank Rift Apart.

The PS5 version of Final Fantasy VII Remake will include: