Crash Bandicoot 4: It’s About Time was a massive comeback for the legendary Sony mascot. The new available is now coming to Xbox Series, PS5, Switch, and Battle.net this March 12th. 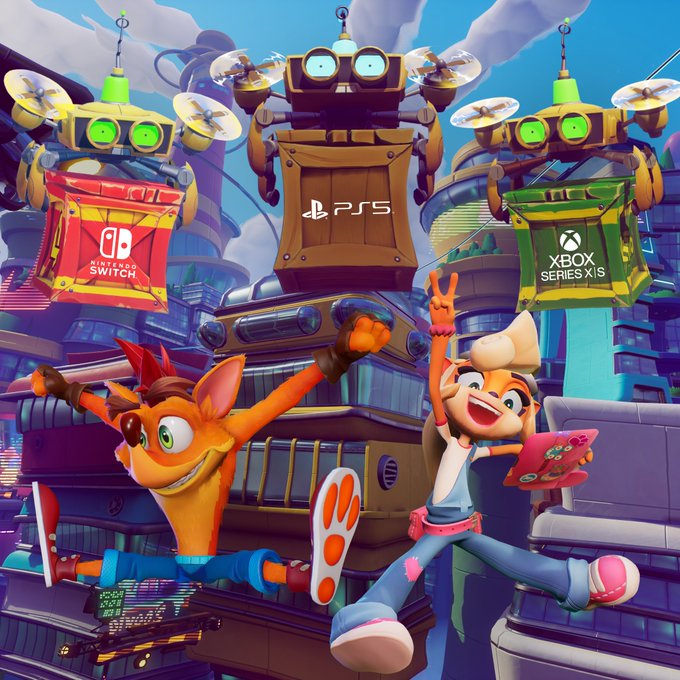 New powers, new worlds, larger-than-life boss battles, and a whole wumping lot more: Crash, Coco and friends are gearing up for a great adventure with the upcoming release of Crash Bandicoot™ 4: It’s About Time for PlayStation 5, Xbox Series X|S, and Nintendo Switch, starting March 12, and on PC Battle.net later this year.

This version will include last-generation save file transfer, 4K, 60fps, and free upgrades. The only region that won’t get this free upgrade is Japanese versions for some reason.

Crash Bandicoot 4: It’s About Time is now available for PS4, Xbox One, and PC. It’ll launch for Switch, PS5, and Xbox Series X/S this March 12th.