Assetto Corsa is one of the most acclaimed racing sims available now. With the franchise now hitting 100-million Euros and an eSports foothold being planned. 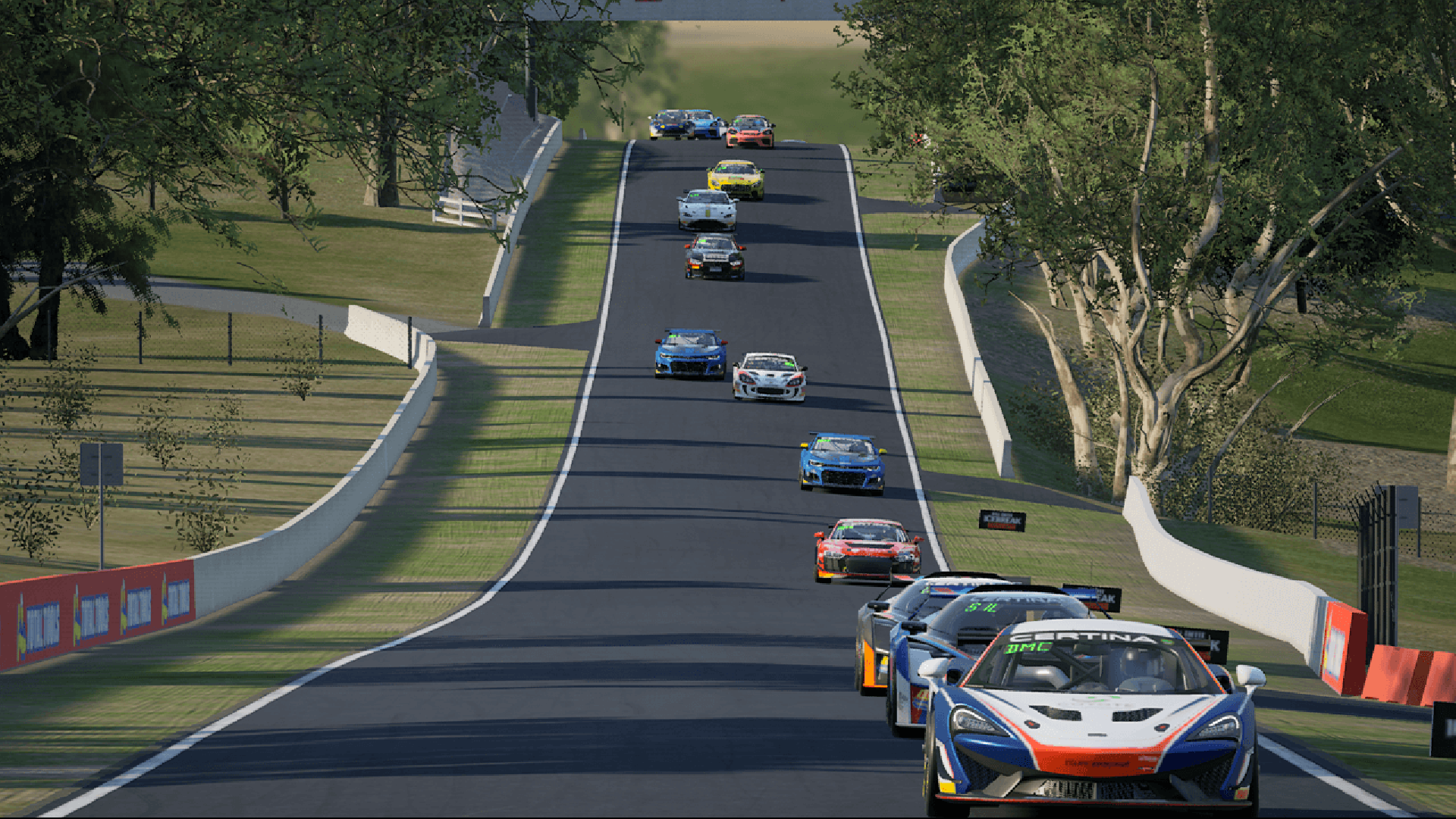 According to a press release former Ferrari executive Valerio Piersanti, to bolster the franchise’s foothold in the esports sector.

“I am excited about this challenge and joining the Digital Bros group organization and I would like to express my gratitude in particular to the Galante brothers for the trust they have placed in me” Piersanti said. “Assetto Corsa is a brand that I have had the privilege of following with Marco Massarutto since the beginning, through to the collaboration set up with Ferrari. Now the goal is to fully exploit the potential it has always shown, and consolidate its positioning and partnerships in a rapidly changing context.”

The latest game Assetto Corsa Competizione is now available for PC, Xbox One, and PS4.