It amazes me when something is futuristic but feels incredibly grounded in the past. The newest contender to the Apex Legends universe does this to a T. He dons a mullet, a vest, a ton of explosives, and a can-do attitude. I’ll be the first to admit that when Fuse was first introduced to the universe I felt like he was going to be just another Forge. A scapegoat to unveil the actual new character.

After his first trailer, I had kind of hoped for that because I just couldn’t click with him as he was a mercenary that just seemed to want to kiss as close to death as he could. He didn’t seem like he could be a standout face, he felt too general in direction. As his second trailer released he sort of started to feel a little more grounded and fit into the universe.

I and many other fans loved that he saved the MRVN from exploding with the ship. He was concerned about the fans attending the event and stopped the attack on his ship. He grew on me and by the time he was implemented with Season 8 he felt like a legend should. Fuse’s interactions with the other in-game personalities click as they should. It is awesome to see him and Mirage getting a friendship formed. I love that he brings even more inclusivity to the game, being openly pansexual as confirmed by the developers.

So how is his kit? How does he work with other character abilities? Let’s take a look at the man brave enough to slap Caustic’s ass and hopefully learn something. Fuse has a pretty simple kit. His passive allows him to stack grenades two to a slot, other legends only get one grenade per slot. I recommend Fuse players double stack for a total of 4 thermites. They are deadly and incredibly useful for controlling an area. You can keep enemies pinned in a room while Caustic throws his gas in to injure them. If you want to mix it up, one stack of two thermites and either arc stars or frags can absolutely wreck a trapped team. Fuse is able to launch grenades further than any other legend, so you can shower the enemies with grenades before a push. That is very useful for third partying a fight.

Pair any of that with Fuse’s tactical ability the Knuckle Cluster and you have a recipe for easy RP in ranked. The Knuckle Cluster shoots a cluster of sticky grenades out of Fuse’s robotic hand. They have a pretty straight ark path when shot. They do not bounce. If they hit a wall that is where they will detonate. Keep this in mind when firing it at a distance, I have already made the mistake of shooting the cluster too far above where I wanted it and watched them detonate harmlessly above the enemy.

The cluster deals tick damage like thermite does, ranging from 10 at the height of damage and about 5 as it fades. It also does an additional 10 damage if you hit an enemy with the cluster.

Fuse’s ultimate ability is a giant ring of fire shot from his cannon dubbed The Motherlode. This fire burns any enemy it touches and does tick damage if you move away from the fire as you are being burnt. So even if the enemy flees the ult you will still deal damage.

Fuse needs his ultimate ability paired with another legend or a huge push. His ultimate can keep the enemy pinned while Gibraltar uses his ult to land missiles on them. That would obviously devastate a team, so can Caustic’s ult if the team is caught indoors and Fuse has surrounded the area. Bangalore can also keep them from leaving if she times her ultimate just right with Fuse’s ultimate.

Use Fuse’s ultimate to get away as well. The fire can be hard to see through so if the fight isn’t going well fire it off and bailout. You can also fire The Motherlode indoors. If done properly you can fire Fuse’s ult off to damage a hidden team in close quarters or getaway. Be careful though, he will receive burn damage and teammates will be stunned and slowed if the fire hits them. 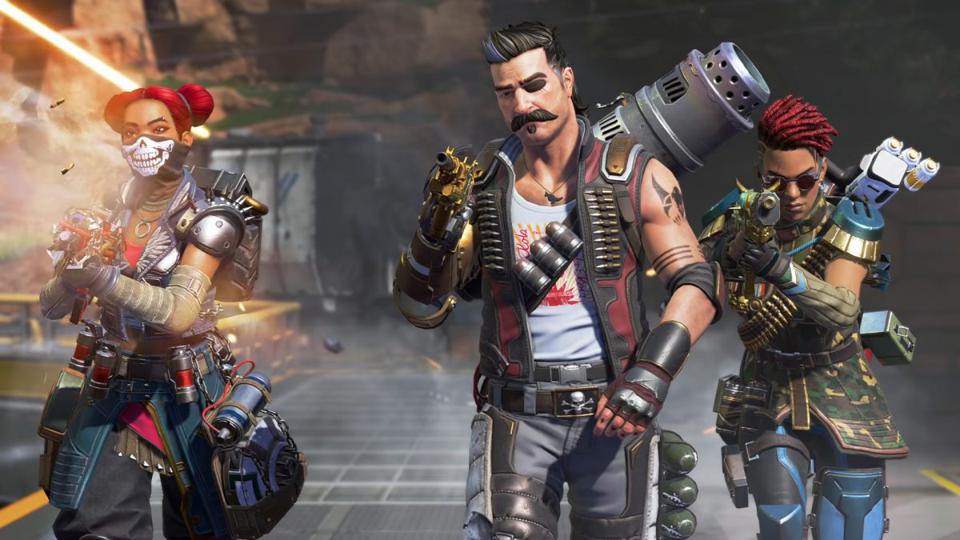 Fuse is meant to be a character that hits hard and keeps pushing. Grab the R-301, R-99, Spitfire, or Hemlock for the ideal primary with Fuse. They all put out high damage that will fit his playstyle pretty well. As far as secondaries go any of the guns above can provide a decent secondary but I recommend a Wingman, RE-45, or the new 30-30 Repeater.

The Wingman has always been the best pistol in the game because of its consistent damage and great hip fire.

The RE-45 is the baby brother of the R-99 so it will dump out damage and has great recoil. The new 30-30 Repeater is fantastic at various ranges. You can charge it quickly for long-range fights to deal 100 damage headshots or spam it at close range for about 45 damage. The Mastiff is a decent substitute for this but you will lose a lot of the range play with this gun. 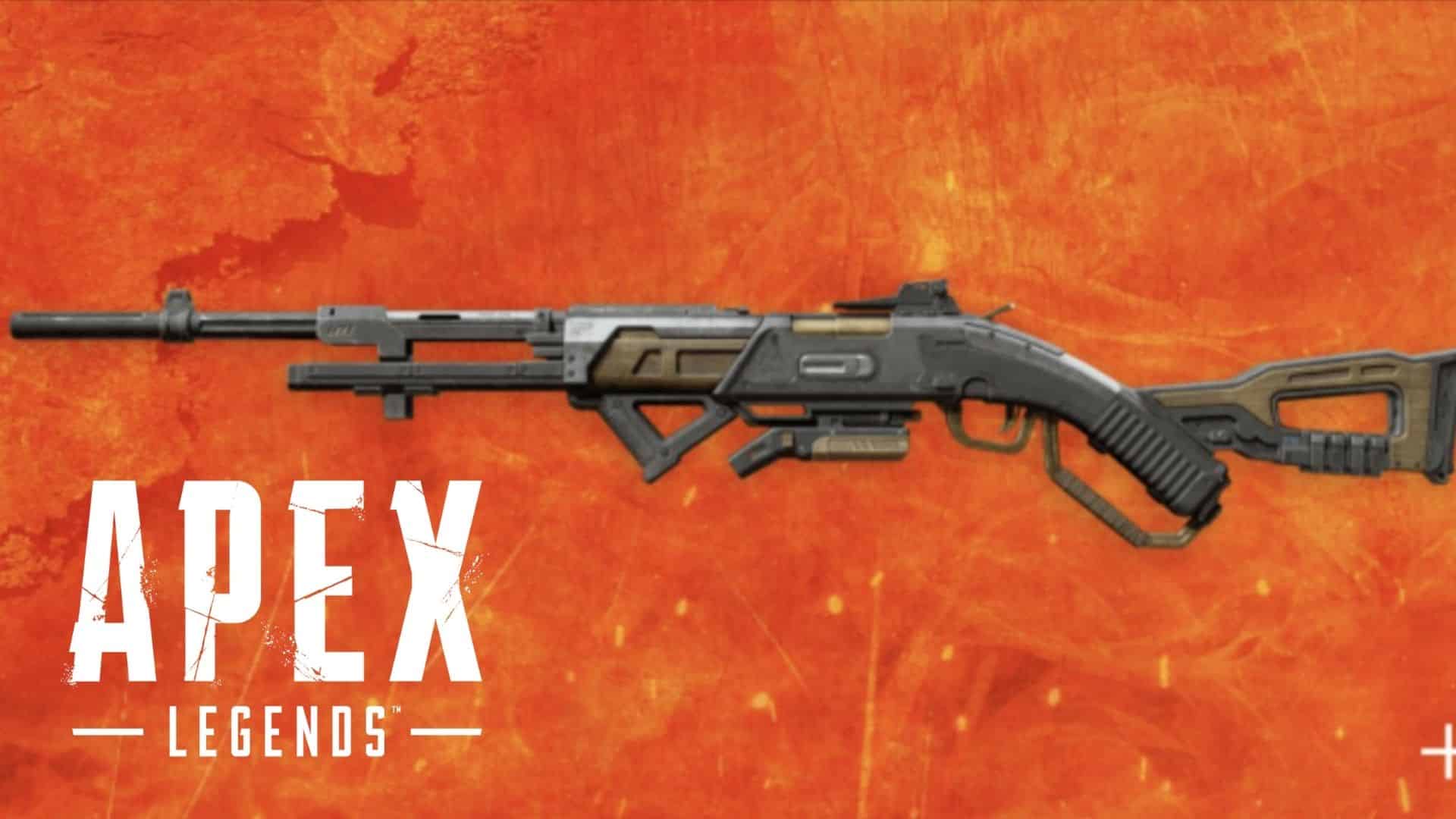 Let us know down below how you have been playing Fuse. Have you used him in ranked? Do you have a combo of legends you think he works with? I like to run him with Gibraltar, and Bangalore as teammates, with Caustic and Lifeline as substitutes. What guns do you use as Fuse? Who do you want to see added to the game? Let us know what you think down below in the comments!