Despite selling millions of copies Anthem was a failure. The title was intended to be a live service supported through constant updates. However, once released the game lacked a meaningful narrative worthy of BioWare’s reputation and repetitive gameplay loop with lackluster rewards. Since then BioWare dedicated a small team of around 30 people to pull a No Man’s Sky and revitalize the title, canceling the current roadmap and all updates to work on Anthem NEXT. Well, things have come to a halt as BioWare confirmed EA has pulled the plug. 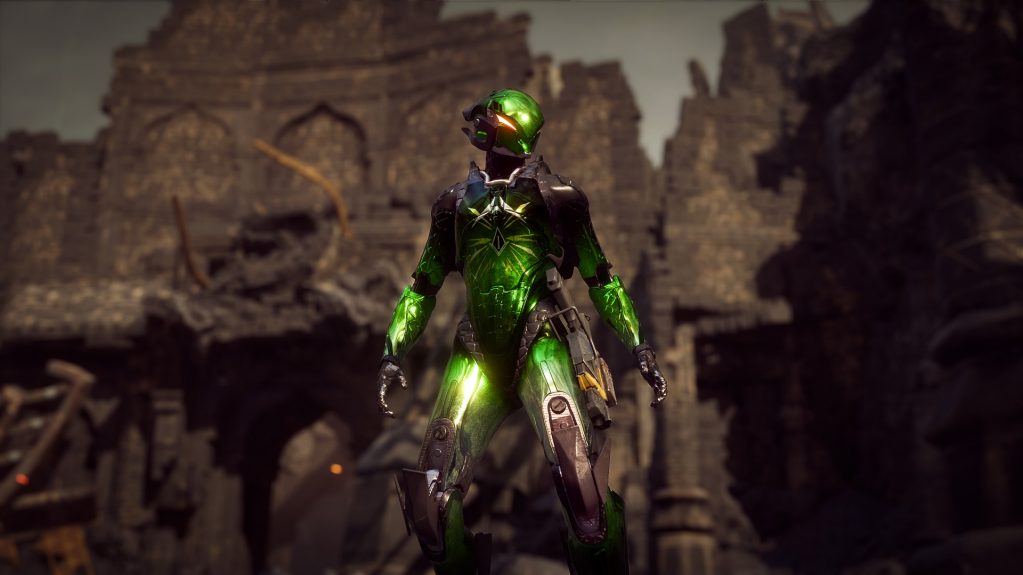 BioWare has stated the resources put towards Anthem will now be used for Mass Effect and Dragon Age. Both of which have new installments in development. Anthem is still playable either alone or online but any lingering issues or updates have been canceled.

In the spirit of transparency and closure we wanted to share that we’ve made the difficult decision to stop our new development work on Anthem (aka Anthem NEXT). We will, however, continue to keep the Anthem live service running as it exists today.

This was rumored so about a week with strange Twitter posts about Anthem starting to surface after the rumor. This is odd considering no one was talking about Anthem for almost a year.

As for Anthem, the title serves as a prime example of false marketing, poor management, and horrible execution. Publisher EA and BioWare created a vertical cut that did not reflect the final product. This was all detailed in Jason Schreier’s article about the game’s development caused emotional and physical tramua for the developers resulting in complete shutdowns that required medical treatment.

Anthem is an excellent example of how publishers and developers believe they can ship a game and fix it later. Titles such as No Man’s Sky, Star Wars Battlefront 2, and even Fallout 76 did benefit from this direction but it doesn’t excuse misleading your customers and selling people early access titles at full asking price to test and provide feedback for something that was not ready.

In addition, despite Anthem’s impressive sales numbers, it’s likely EA did not see any potential in the game making back its ROI. After all, EA is notorious for its microtransaction first direction. And it’s unlikely Anthem NEXT would’ve provided the numbers EA demands of its projects. Look what happened to Visceral Games.